From Co-star to Power couple

Romantic Bollywood movies never fails to raise up the viewers expectations about love. Cheesy dialogues, soothing songs, engaging storyline tends to influence the audience so much that they  end up thinking and imagining how beautiful life would be if their love story is same as that of a  Bollywood movie.

Romantic Bollywood movies have indeed created a bar for relationships and love life these days.

If a viewer can get so much influenced just by watching a romantic movie, it won’t be surprising to know that the actors who are portraying their respective roles as couples end up catching feelings for their co-star. Today, in this article we will discuss about Bollywood stars who fell in love with each other during the shoot.

Actors who fell for each other on set 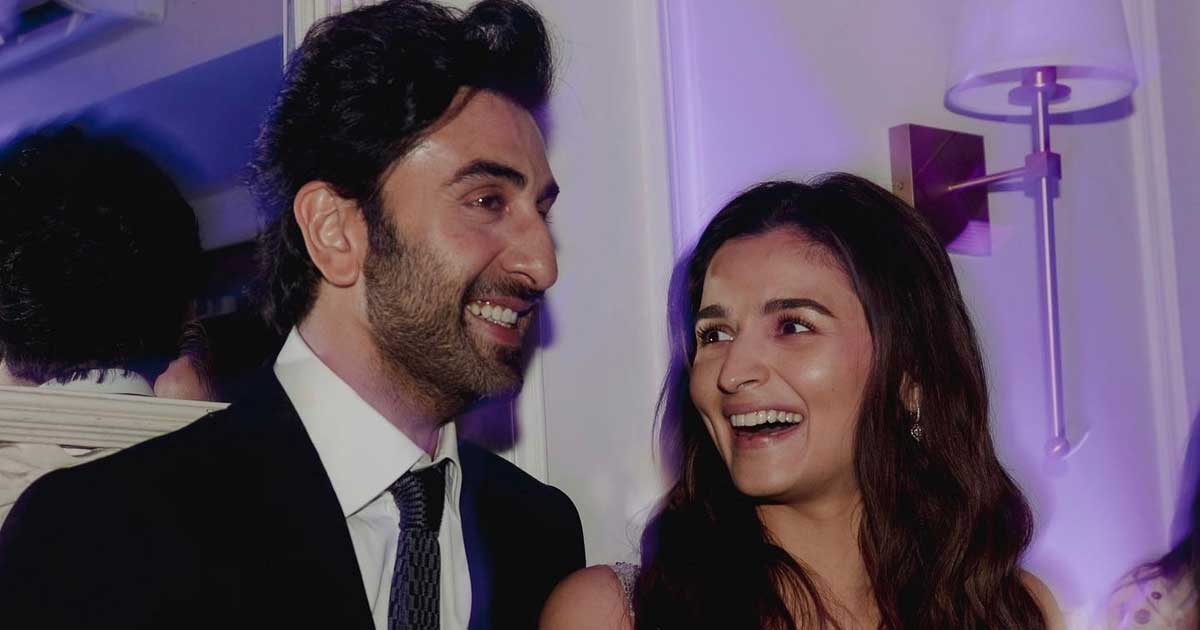 Love birds Ranbir and  Alia Bhatt  tied knot this year in month of April after dating each other for almost 5 years. The couple caught feelings for each other on the set of ‘Brahmastra’ back then. This much awaited movie brought Alia – Ranbir so close that they both  end up marrying each other. Brahmastra will hit theatres on 9 September  2022. Fans will witness chemistry of Alia and Ranbir on screen for the first time. The power couple of Bollywood got married in 2018 after dating each other for 6 years. They both fell in love with each other on the sets of Sanjay Leela Bhansali’s directorial “Goliyon Ki Raasleela : Ramleela”.

Fans love to see them on screen and off screen as well. Ranveer-Deepika have worked together in multiple films including Padamaavat and Bajiro Mastaani. Before marrying Abhishek,  Aishwarya was reportedly dating Vivek Oberoi but things didn’t work out  in their favor and both of them parted ways. Abhishek and Aishwarya met on the sets of Bunty and Bubbly and the duo fell in love with each other while shooting for ‘Guru’ movie. They got married in 2007. 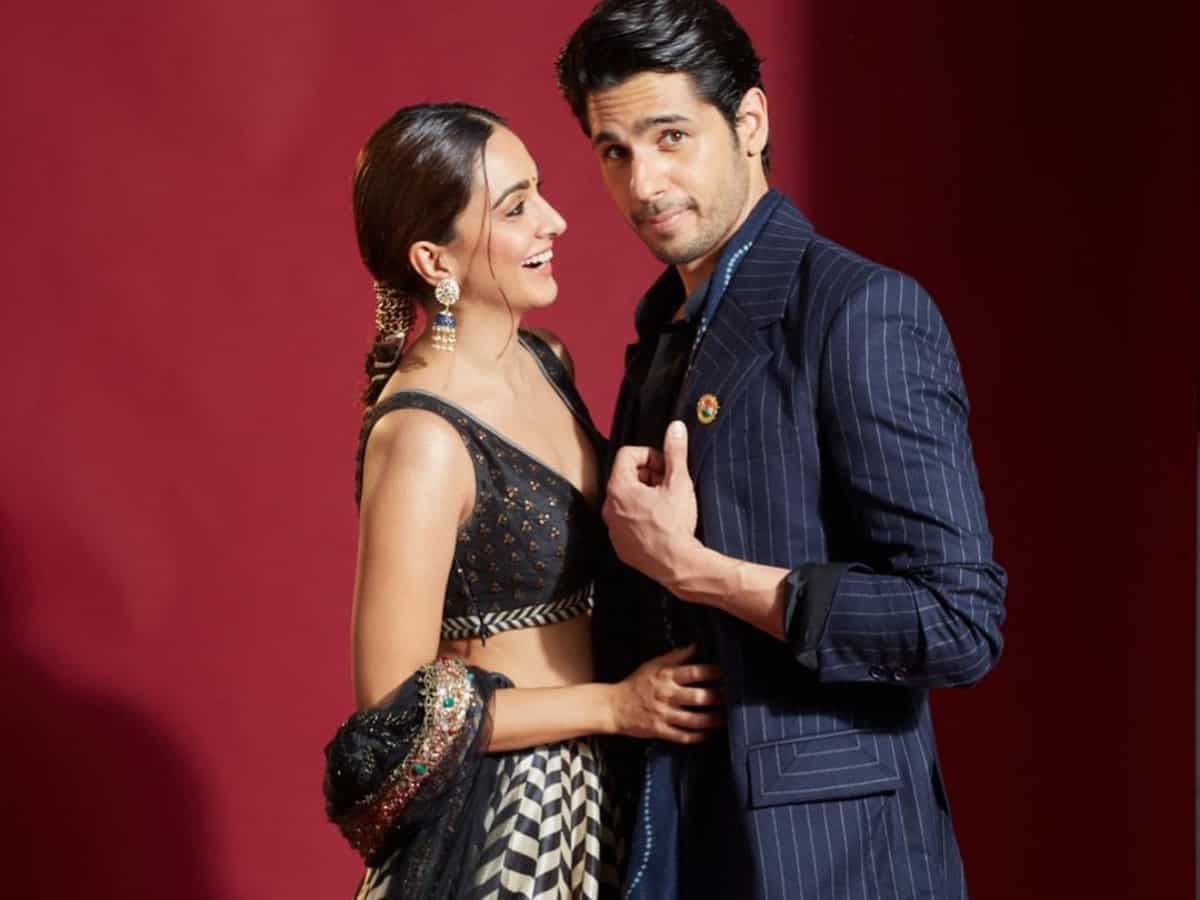 As per rumors, Siddharth and Kiara are seeing each other from quite a long time now. On screen chemistry of the duo in movie ‘Shershaah’ was loved by everyone. Reportedly they fell heads over heals on the sets of Shershaah and are dating since then. 'Singham' Riding A Suitcase Scooter : Goofy Side Of Ajay Devgn