Bollywood Divas and their Plastic Surgery

As ordinary people, we find the lives of Bollywood celebrities more fascinating, isn’t it?  The glamour and stardom of B-Town seem extremely attractive but only from a distance. To be honest, we only see the perfect, happy, and luxurious side of the Bollywood stars specially Actresses.

To look good every minute, these Actresses go through a lot of things which include plastic surgeries. The obsession with looks is a common thing in Bollywood these days.

Popular actresses have undergone various types of surgeries to match the expectations of appearance in Bollywood.

Here is a list of female Bollywood Actresses who have been a part of the Plastic Surgery club. 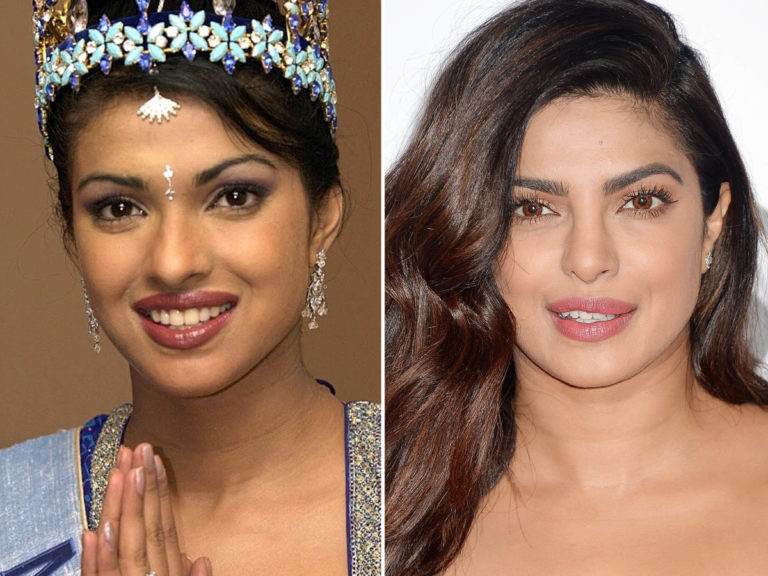 The journey of a common girl to becoming a star in Bollywood and Hollywood was not easy for Mrs. Jonas. But having a glance at her looks from the early days of her career, anyone can tell that she has done a lot of work on her nose and lips. Her plastic surgery is so popular that she was even trolled for the surgery going wrong. However, she later underwent corrective surgeries. 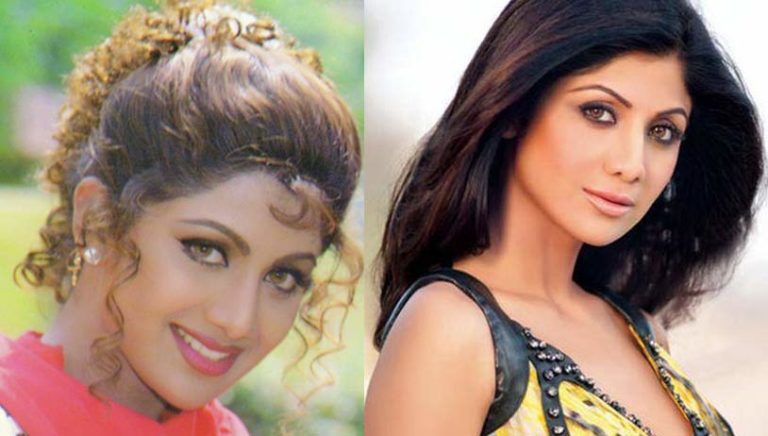 Shilpa Shetty is popular for two things across the globe. The first is fitness and the second is beauty.  Her fitness is the talk of the town now and then. But, to achieve this milestone, she has undergone plastic surgery on her nose not once but twice. These surgeries make her another Bollywood Diva whose before and after plastic surgery stories are discussed to this day. 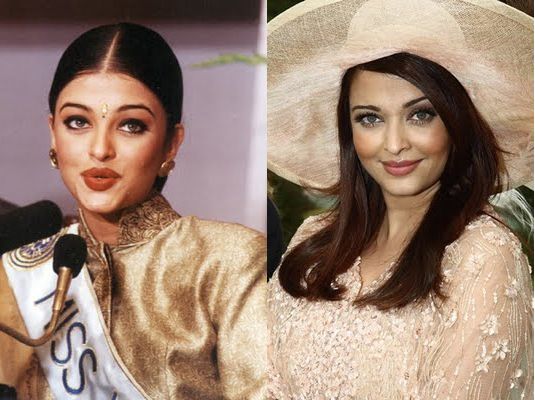 One of the most beautiful ladies across the world, Aishwarya Rai Bachchan is known for her mesmerizing looks and gorgeousness. All of us do admire her but there are rumors that even the former Miss World Aishwarya Rai Bachchan couldn’t keep herself away from this trend of plastic surgery. She too had to resort to lip filler, cheek implants, and nasal surgery to stay on the list of prettiest Bollywood celebrities. 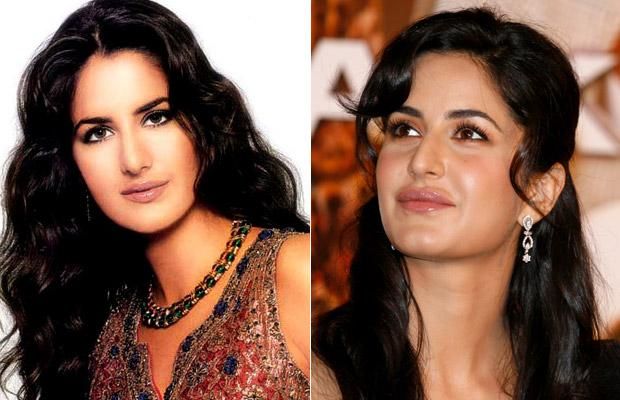 If the latest photos of Mrs. Kaushal are compared with her earlier pictures, it will be clear that Katrina also has undergone nasal surgery and lip cheek filler. Katrina Kaif’s Botox treatment is evident from her recent pictures as well. 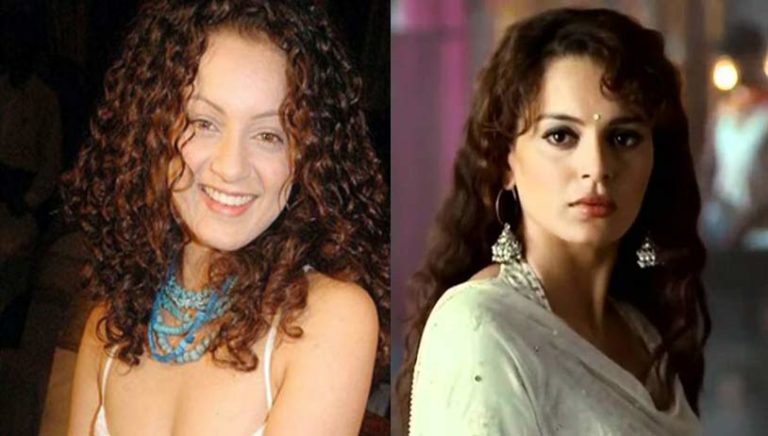 One of the boldest actresses of Bollywood, Kangana claims that the changes in her lips are due to an allergic reaction to shellfish, but her lips tell a different story. Apart from the controversies with which she has been associated earlier, her transformation is no less than a surprise for her fans thanks to the surgeries that granted the ‘Queen’ actress more beautiful lips and lifted face. 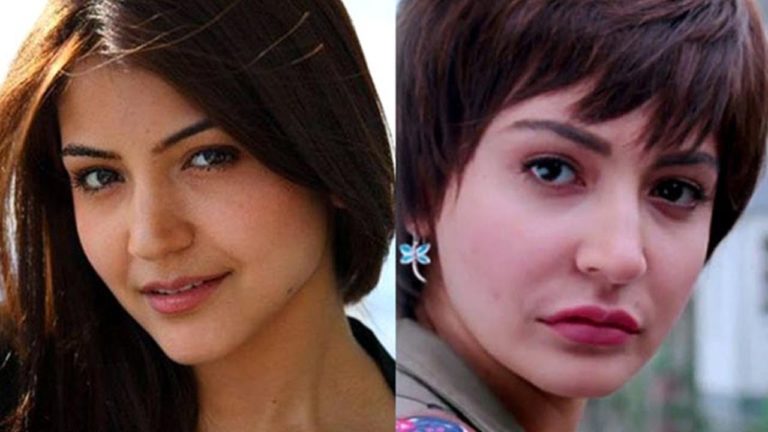 The plastic surgery on Anushka Sharma’s lips created a lot of buzz and was highly condemned by everyone even her fans, but she admitted that she underwent a lip enhancement procedure. She was later appreciated for speaking the truth about Bollywood plastic surgery. Her acceptance and honesty make her beautiful inside out. 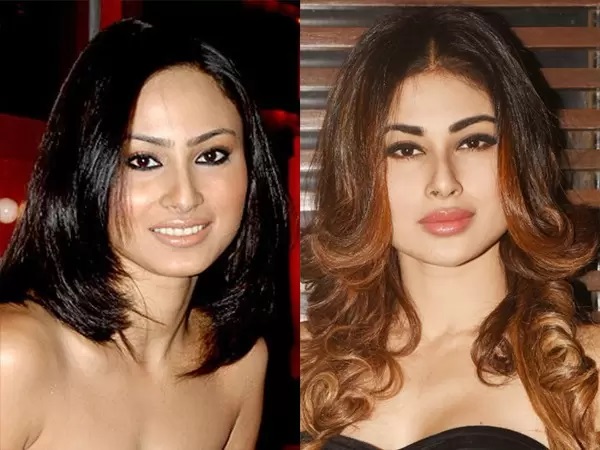 It is very clear that ‘Naagin’ fame Mouni Roy is very conscious about her appearance and looks, and according to reports she underwent plastic surgeries. Mouni Roy’s plastic surgery is known by everyone However, she became the target of trolls due to the wrong plastic surgery. Besides, her transformation is the perfect example of Bollywood celebrities who chose plastic surgery and are still successful. 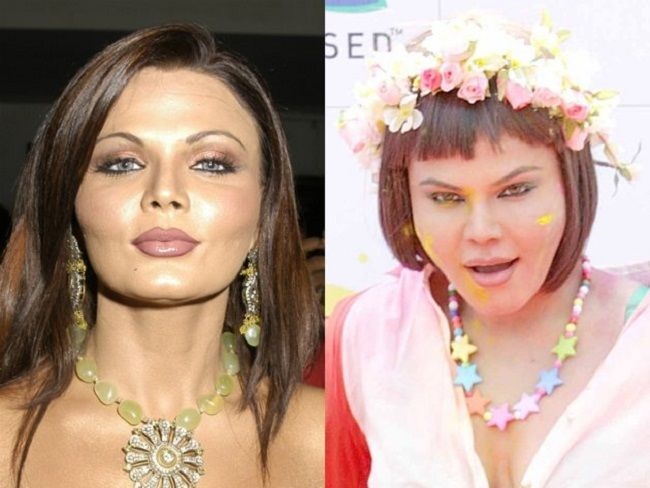 Rakhi Sawant and her controversies are well-known. She is one of those few Bollywood actresses who have accepted undergoing plastic surgery. She has undergone several surgeries on breasts, lips, and many more. Although some surgeries had an adverse effect on her she is still the talk of the town. 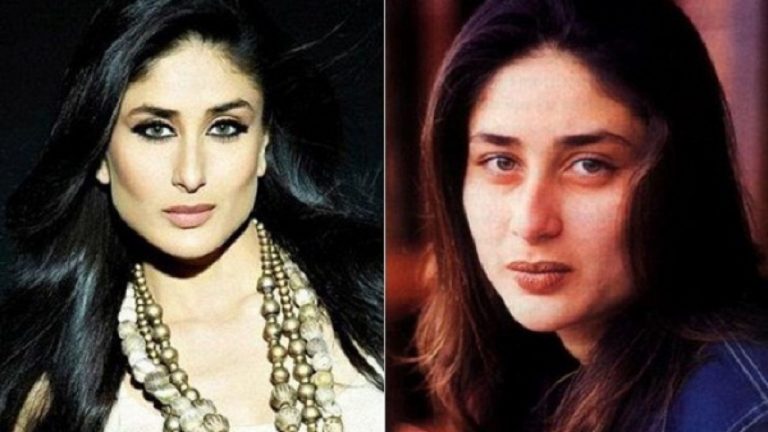 The glamourous Diva of Bollywood, Kareena Kapoor Khan is known for her beauty. She has been ruling the hearts of millions for a long time now. Jab we met actress also underwent plastic surgery to enhance her facial features. 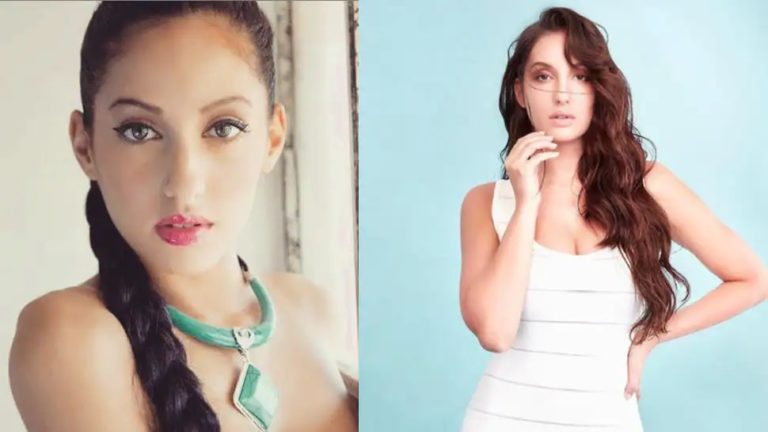 ‘Dilbar’ fame Nora Fatehi is one of the recent additions to the Bollywood plastic surgery club. Her latest pictures made it very clear how plastic surgery helped her in attaining a perfect appearance. She underwent hips and breast surgeries to enhance her body features. 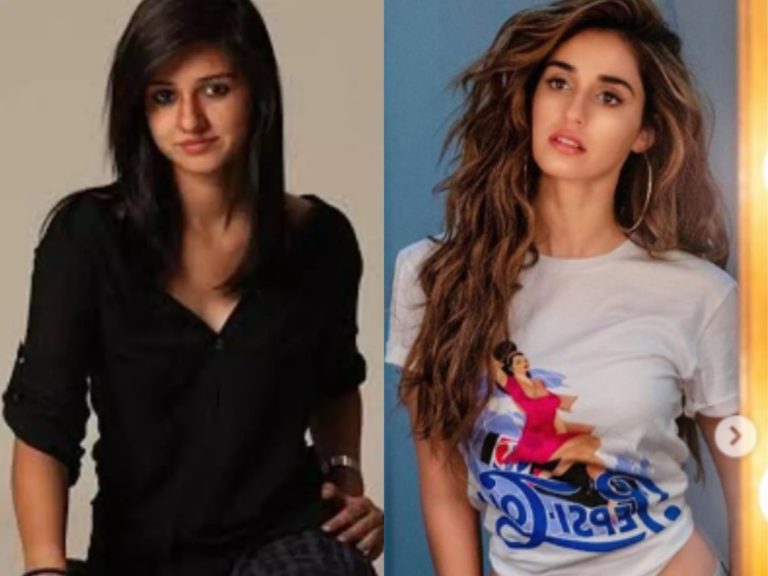 National crush Disha Patani also underwent plastic surgery. Her surgeries helped her in becoming an acclaimed Bollywood actress. If you go through Disha Patani’s recent pictures you will spot the difference from the old ones.

However, there are some stars like Kiara Advani who did not choose the path of plastic surgery and still look gorgeous.