Movies rejected by Bobby Deol that turned out be blockbusters 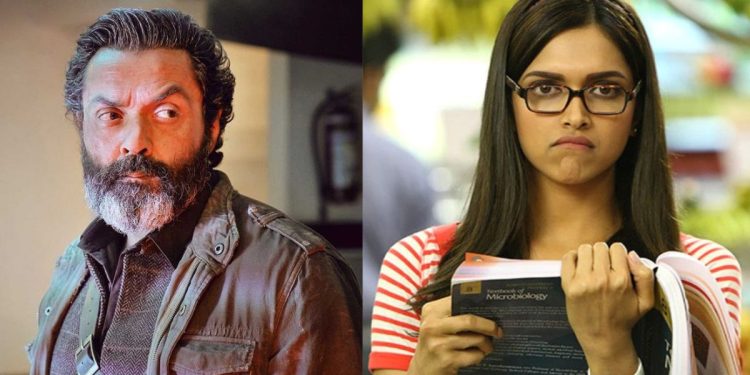 We all have witnessed celebrity kids entering the Bollywood and film industry with such ease as compared to outsiders. Some become successful and others don’t because at last, what matters the most is talent, hard work, and dedication. Bobby Deol, son of Dharmendra Singh Deol stepped into Bollywood in 1995 with the film Barsaat. Despite failing a lot of times, he still strived to make a mark in the industry. Moreover, he confessed in an interview that he was on the verge of becoming an alcoholic due to stress and work.

But as it is said, there is dawn to every dusk. Nevertheless, Lord Bobby is back in action after his role in Race 3 and his astonishing performance in the web series Ashram.

Here are some of the films that were originally intended for Bobby Deol, but he couldn’t do them. 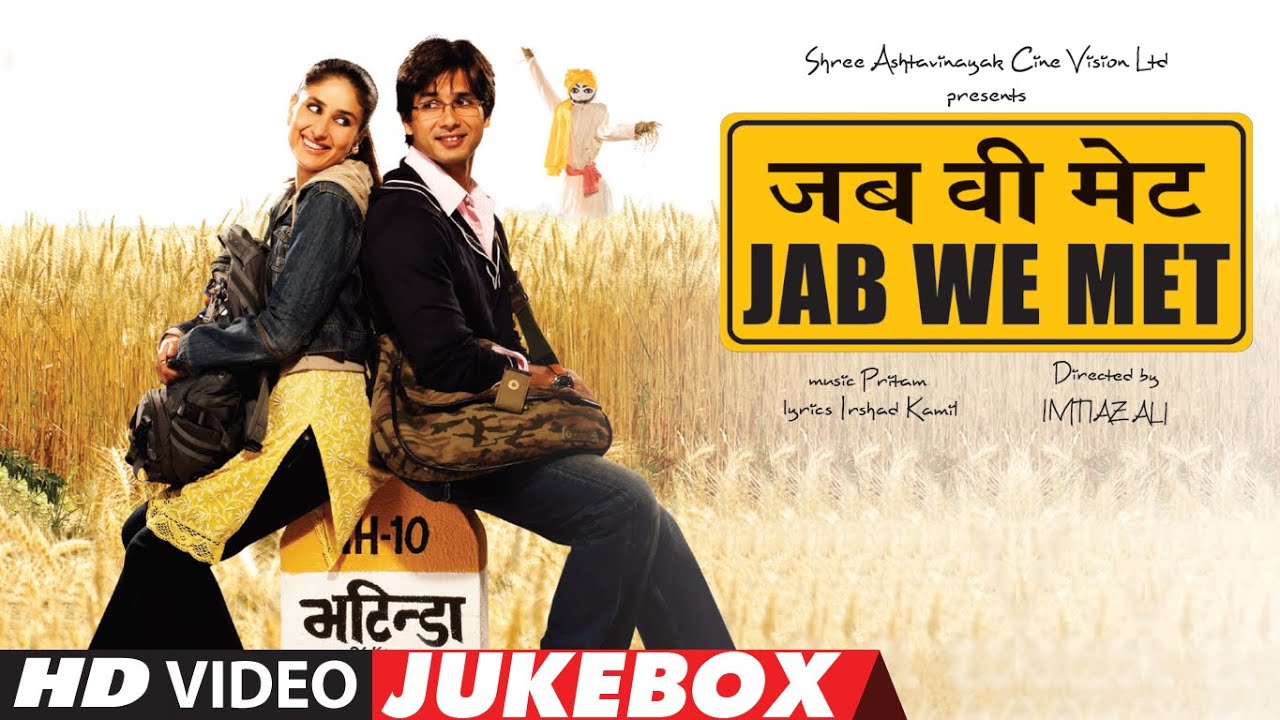 Instead of Kareena and Shahid, Bobby and Ayesha Takia were to be featured as Geet and Aditya. For unknown reasons, the former duo replaced the latter one. Director and producer Rakesh Roshan wanted the original brothers to be the lead of this movie: Sunny and Bobby. This happened when Ajay Devgan and Shahrukh Khan were agreeing to work together so Rakesh Roshan thought about the Deol brothers, but Sunny declined as he wanted Bobby to focus on Barsaat. 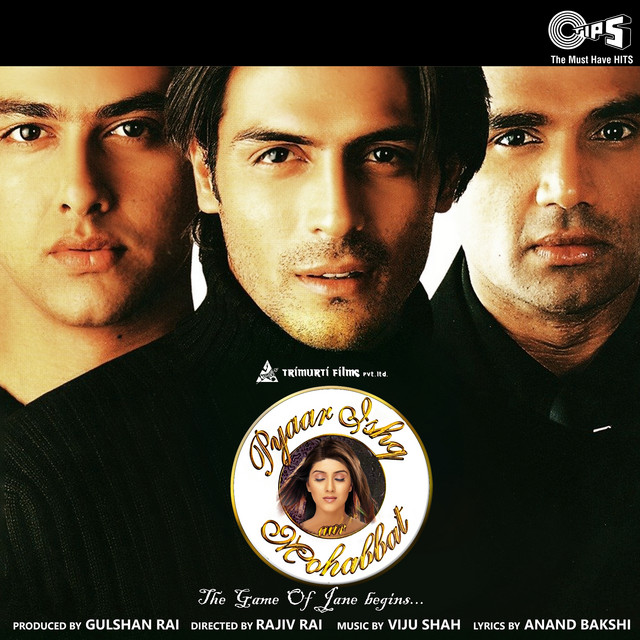 Bobby Deol was supposed to be the lead actor in this romantic drama. He even started working on the project also but he left in between due to unknown reasons. Ultimately the role was passed on to Arjun Rampal. 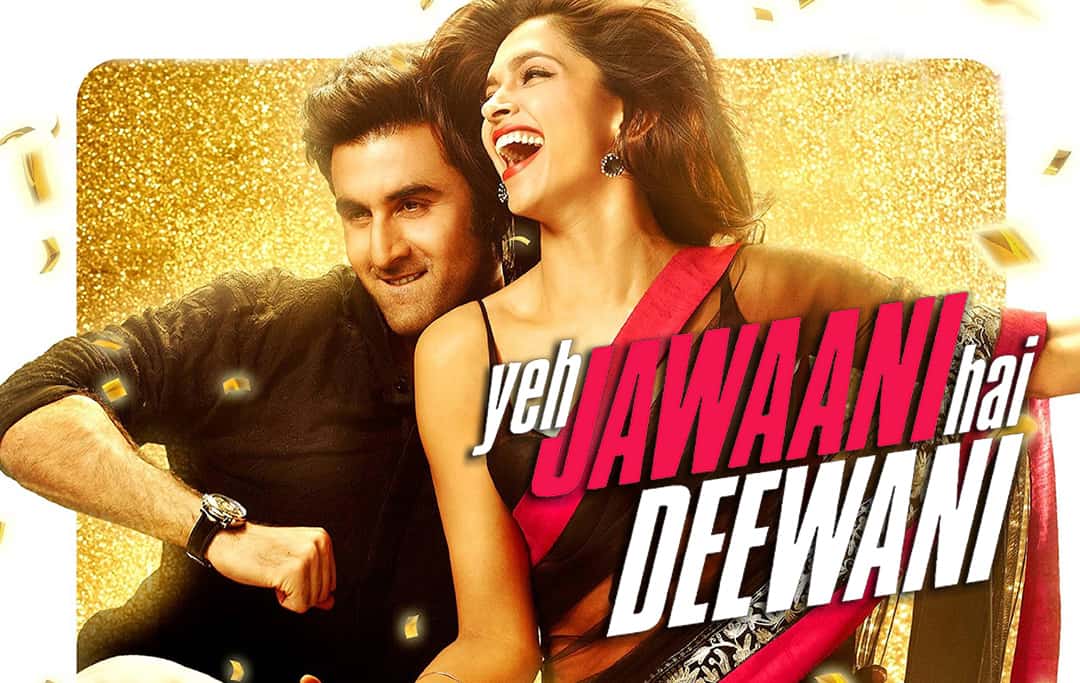 Do you remember Aditi’s fiancé in this classic blockbuster movie? Yes, that character was to be played by Bobby and was initially finalized. Later, Bobby backed out as he wanted to focus on Yamla Pagla Deewana 2. 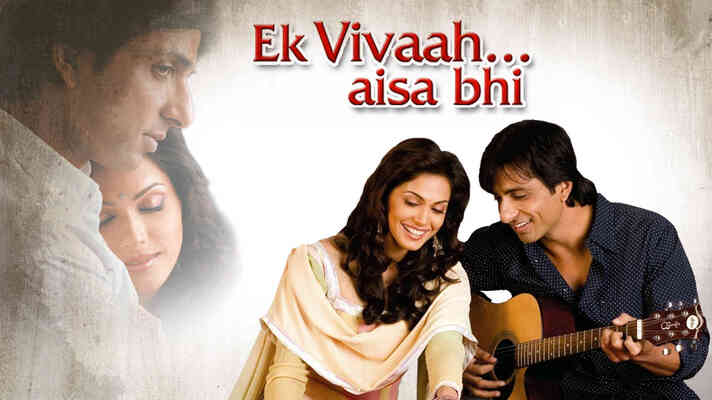 This was a heart-touching and beautiful film. Bobby Deol and Vidya Balan were supposed to be the main leads but both of them denied doing it. So, the role was finally passed on to Sonu Sood and Isha Koppikar.

A movie that is based on the Novel, this 2008 thriller was initially opted for by Bobby Deol but later it was given to Zayed Khan and Vivek Oberoi. Bobby himself said no to this film. 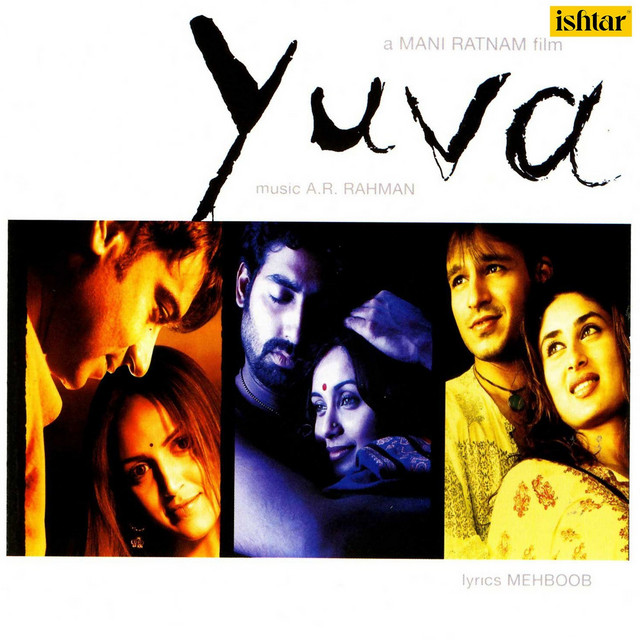 The director wanted Bobby Deol to do this film initially. But Bobby Deol refused the movie and after that, 3 actors were taken into consideration for the role. Finally, it went to Ajay Devgan. 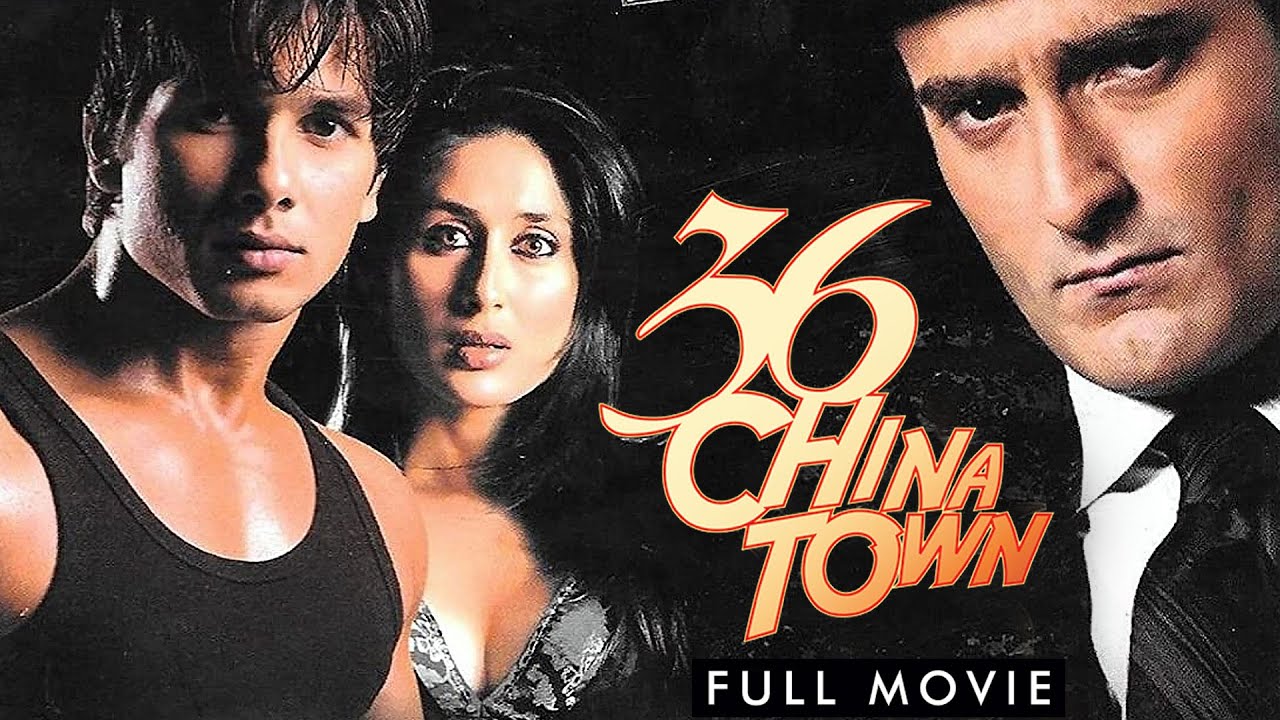 The main cast of this movie by Abbas-Mustan was Tushar Kapoor, Akshaye Khanna, and Bobby Deol. The script was written in 2003 but later on, only Akshaye Khanna remained as the main lead in the movie.