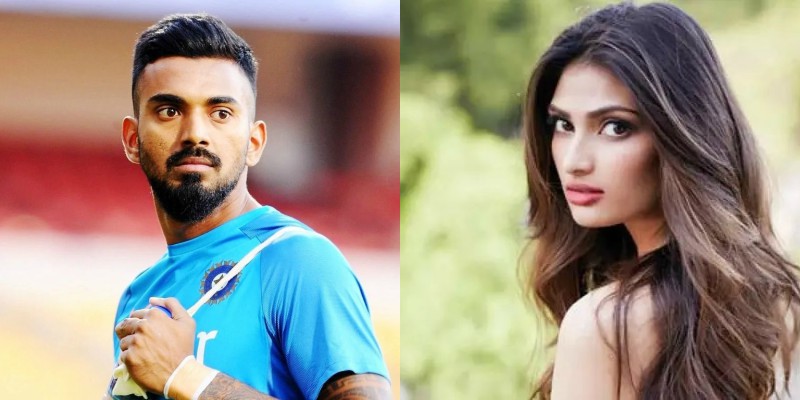 Bollywood actress Athiya Shetty and sensational Indian cricketer KL Rahul are one of the most talked couples. Rahul made his relationship official on Athiya Shetty’s birthday last year. The cute banter of this cute couple never fails to leave the fans in awe of them.

Recently, Athiya Shetty took to her social media and shared a stunning picture of herself, looking radiant as ever in a sunkissed picture. Athiya is glowing in the latest picture she shared on her official Instagram. In the picture, Athiya can be seen relaxing donning a white comfy ensemble, and can be seen putting as the sun embraces her skin. Sharing the picture, Athiya gave a crucial skincare tip to her followers. She wrote:

Here, check out the Instagram post:The post was soon flooded with amazing reactions from her fans on the same, who showered her with praises. However, the best comment came from none other than her boyfriend KL Rahul, who gave a thumbs-up to the picture.  Apart from KL Rahul, Bollywood celebrities like Ileana D’Cruz, Mrunal Thakur, Patralekhaa, Seema Khan, and others also commented on the picture.