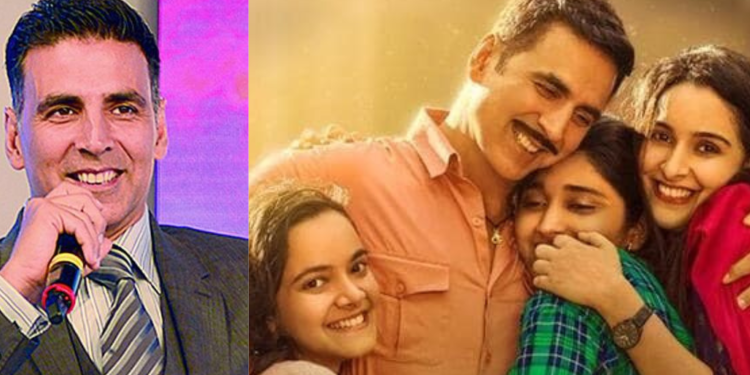 Akshay Kumar is all set for the release of his upcoming movie named ‘Raksha Bandhan’. The movie will be released on the auspicious occasion of Raksha Bandhan itself. The Censor Board has given this movie a ‘U’ certificate. These days movies mostly get a U/A certification, which means they are open for unrestricted public exhibition subject to parental guidance for children below the age of 12. While U certificate is very very rare which means viewing of the movie is completely unrestricted. 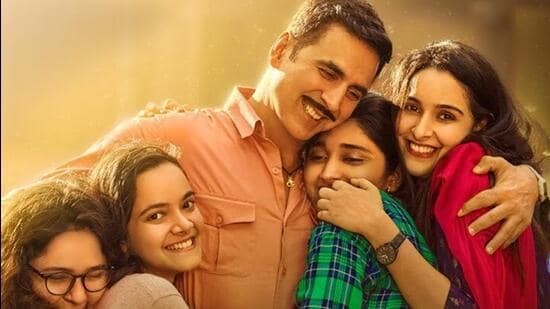 Aanand Rai’s Raksha Bandhan, which marks its release on August 11, has managed to pull it off.

Censor Board Gives ‘U’ Certificate

Akshay Kumar-‘s film has been given a clean chit by the Central Board of Film Certification with a U certificate. And expectedly, the team is very happy about it. Rai expressed his happiness and said

“For me, this is more of a personal victory. I got down to making a clean family entertainer. That was the thought when I was making Tanu Weds Manu (2011) and Tanu Weds Manu Returns (2015), too. But I got a U/A certificate for them. It hardly makes a difference, but it’s a moral victory for me.”

Raksha Bandhan revolves around Kumar’s character, Lala Kedarnath, who wants to get his four sisters married and puts all of his efforts to make it happen. Actor Bhumi Pednekar is starring opposite Kumar in the film.

Director and filmmaker Rai emphasizes that intention is very important when setting out to make a film that appeals to everyone in the family.

“The Censor Board understood that, and I am thankful to them. It makes you feel happy, that you as a maker are consistent in your intent while making the film,”

Akshay’s previous film Prithviraj didn’t do well on box office and proved to be a massive failure. The actor is having high expectations with this one.