Bollywood actor Kamaal R Khan is one of the most controversial personalities in the movie industry. He is always making news for his controversial statements. KRK often attacks Bollywood stars through his social media posts. Lately, he was all over the news after Bollywood superstar Salman issued a defamation case against him.

Now after Salman Khan, KRK has found his next target in Bollywood actress Kangana Ranaut. Recently, he released a new video, where he summarised Kangana Ranaut’s troubles with getting her passport renewed. 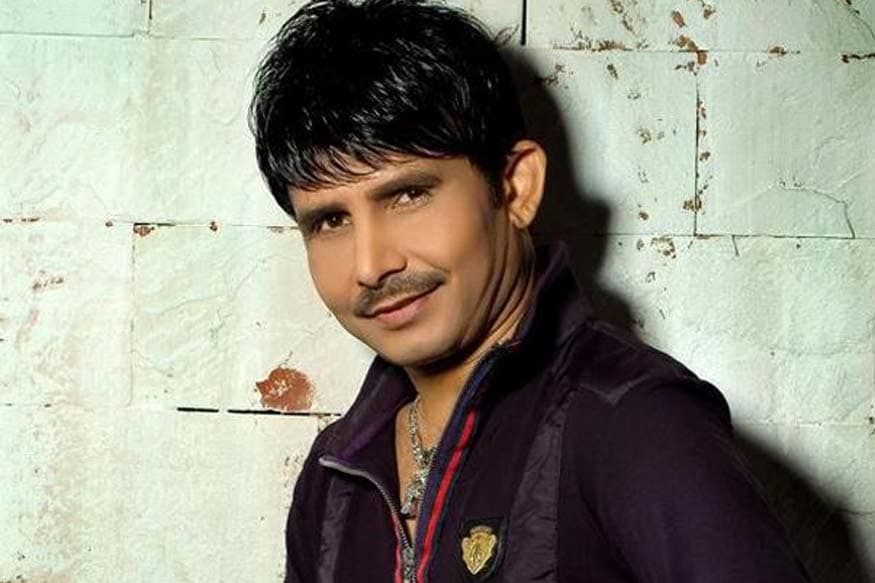 In his latest video, KRK described Kangana as ‘barwi fail, nafrat mein PHD (twelfth-fail, expert in spreading hate)’ and said that Kangana is facing difficulties because of the ongoing court cases against her.

KRK tried to summarise the story in his video and even went on to take a dig at her winning the national awards. He said: 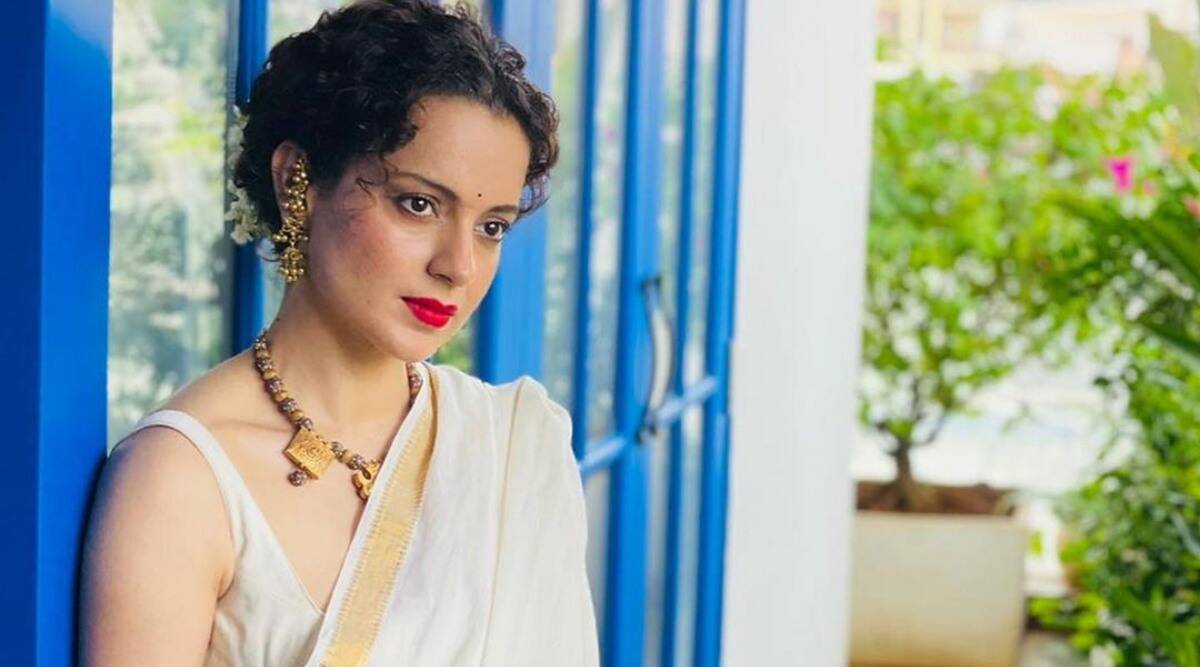 Not just this, in another tweet, KRK predicted that Kangana’s upcoming movie ‘Emergency’ will be a flop like Madhur Bhandarkar’s Indu Sarkar. He wrote:

“Director #MadhurBhandarkar made film #InduSarkar on #IndiraGandhi and emergency, Aur Kutta Bhi Dekhne Nahi Gaya (Not even a dog watched it)! Now Deedi #KanganaRanaut is making film on the same subject. Means she wants to make 12th flop in the row. Her last 11 films are super flop,”