Aamir Khan is one of the most popular actors across the country. He used to work in n number of movies in a single year when he stepped in Bollywood .

Later on , in 1990s he prioritized quality rather than quantity, and by the 2000s, he started  working on one single movie in whole year.

Aamir has been invincible at the blockbuster since making this career transition. Amir is known as “Bollywood’s perfectionist,” and fans are happy to see him back on the big screen after four years with Laal Singh Chaddha, an authorized Hindi remake of the 1994 legendary  super-hit Forrest Gump starring  Tom Hanks.

Here’s a list of movies starring  Aamir Khan which has been inspired from Hollywood: 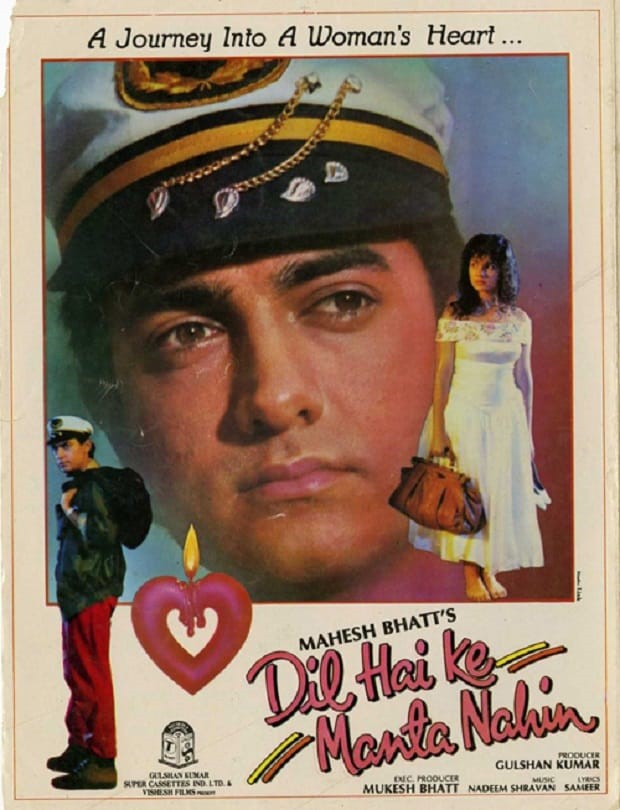 Dil Hai Ke Manta Nahin was an unauthorized remake of the 1934  Hollywood blockbuster It Happened One Night, directed by Mahesh Bhatt and starring Aamir Khan and Pooja Bhatt. 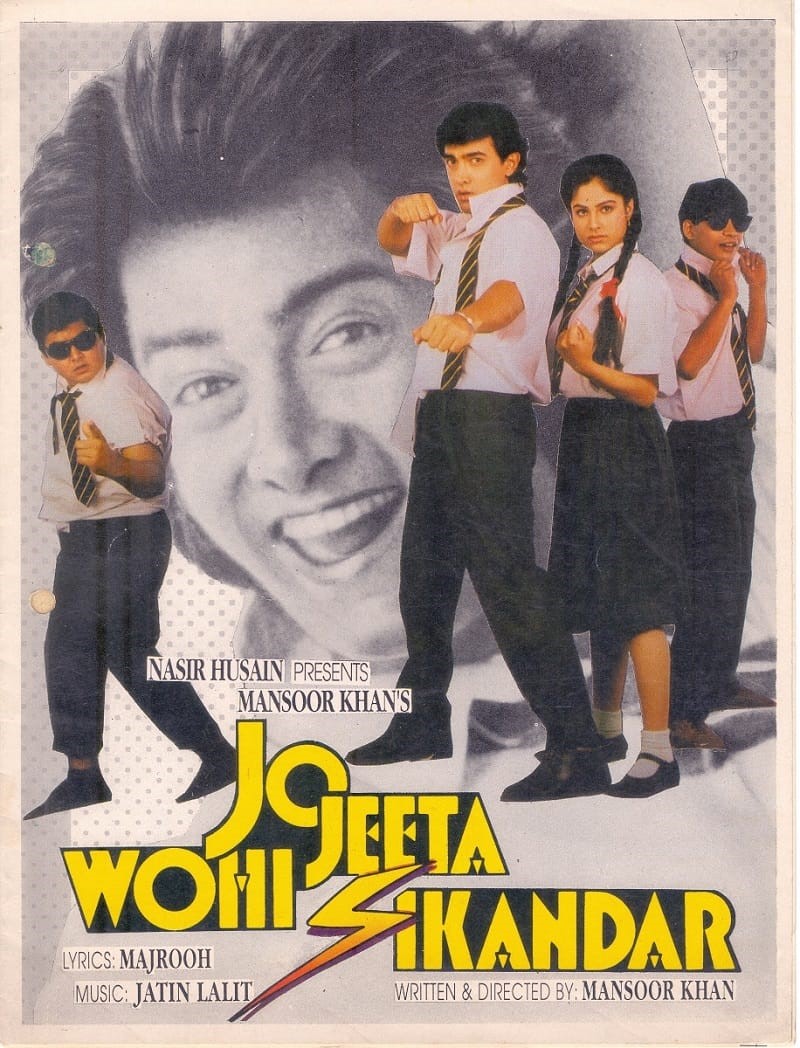 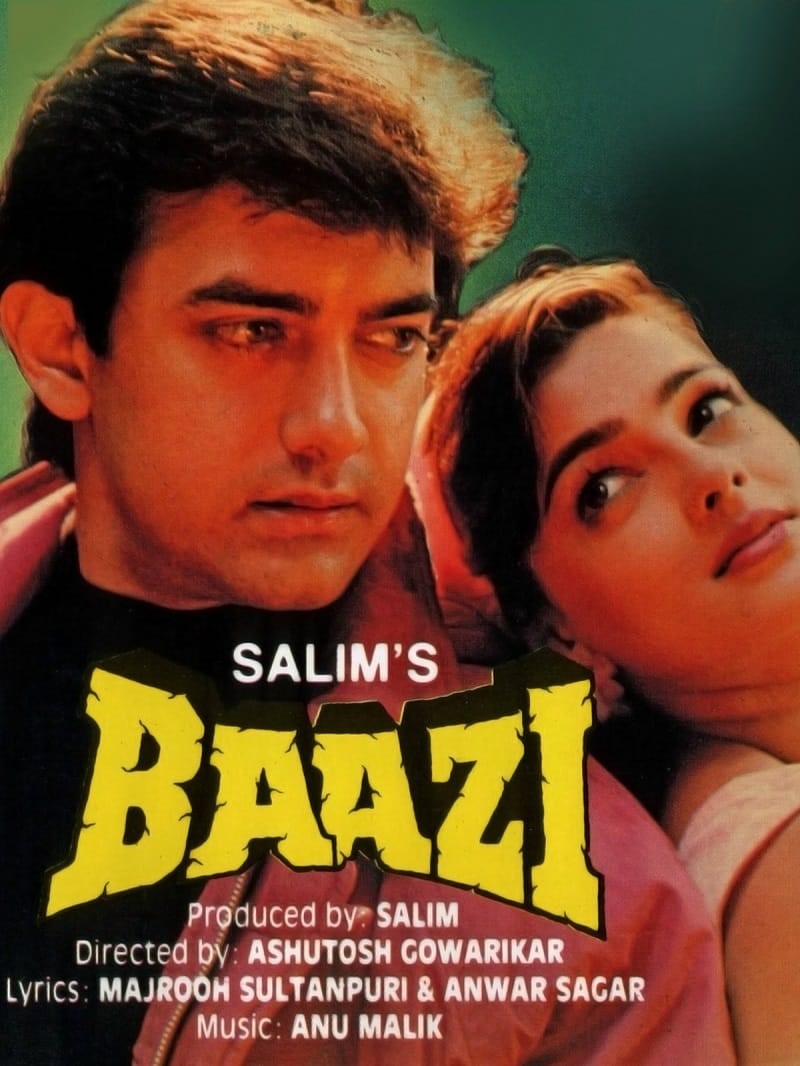 Prior to Oscar-nominated Lagaan, Aamir Khan joined hands with filmmaker Ashutosh Gowariker on this 1995 action movie based on the 1988 cult favorite Die Hard. 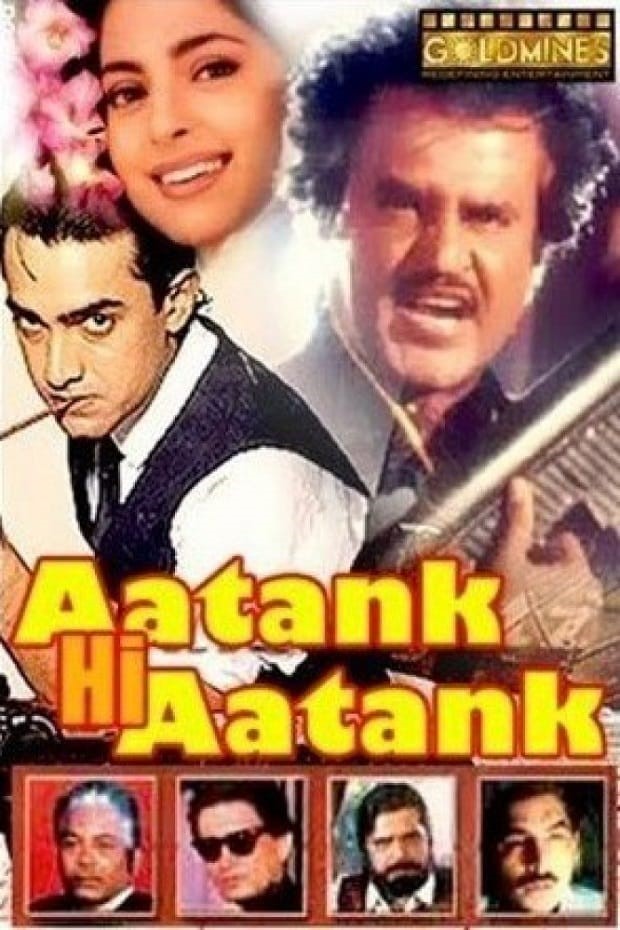 Aamir Khan also featured in the Hindi adaptation of The Godfather, which is considered one of the best movies ever made (1972). Aamir portrayed the role of Michael Corleone, a protagonist inspired by Al Pacino’s Michael Corleone, directed by Dilip Shankar. Rajinikanth played an important role in the movie. 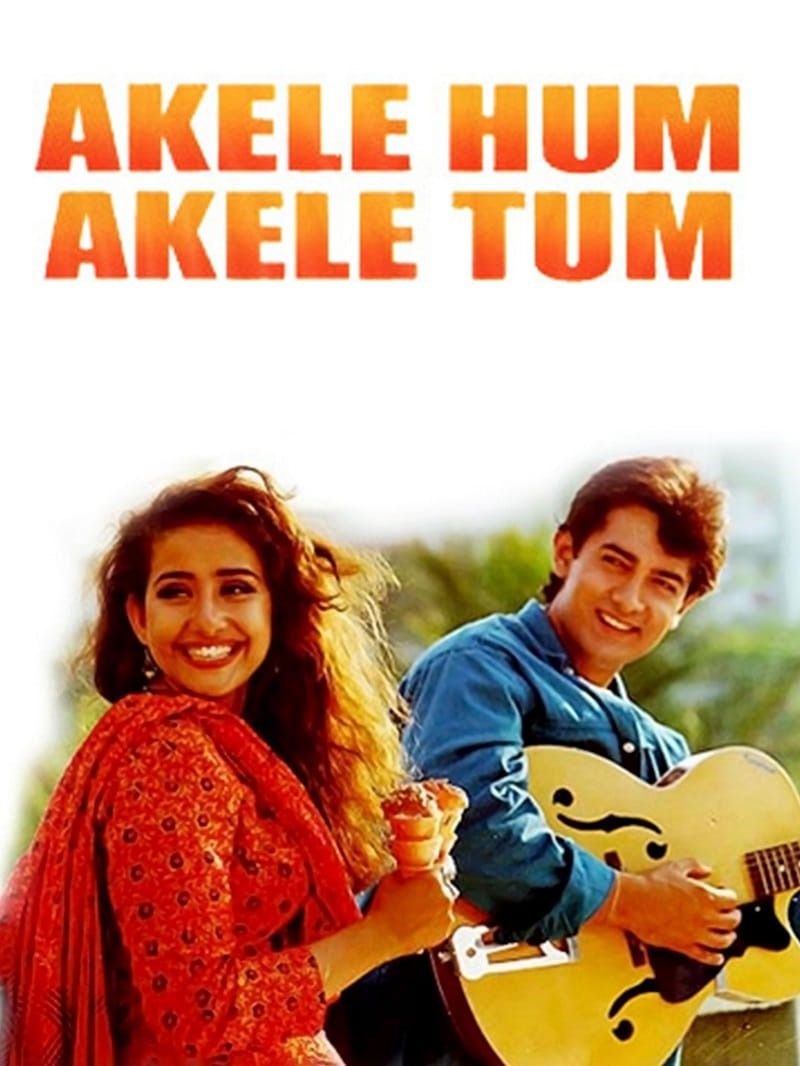 Aamir Khan was seen in Mansoor Khan’s Akele Hum Akele Tum starring Manisha Koirala, showing that 1995 was a year of Hollywood sequels for him. The movie was an unauthorised remake of the  Award-winning movie Kramer versus Kramer, which won the Academy Award in 1979. 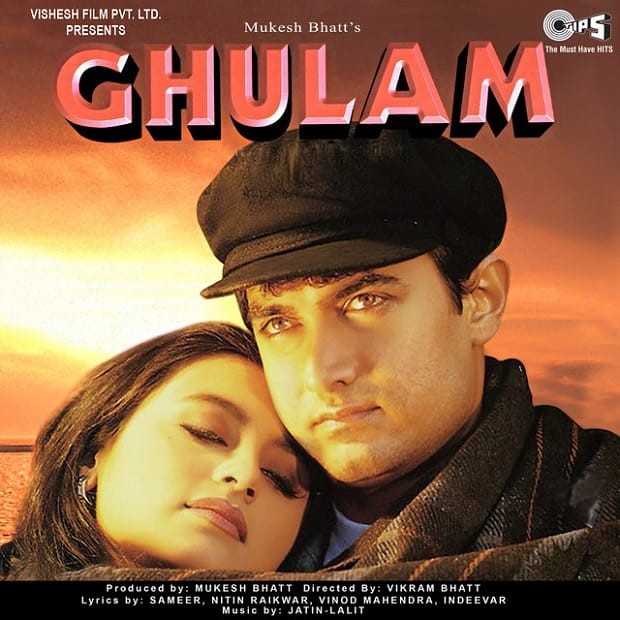 The famous movie was directed by Vikram Bhatt, starred Aamir Khan, Rani Mukerji, and Sharat Saxena. Ghulam, featuring Sanjay Dutt, was a remake of Mahesh Bhatt’s 1988 movie Kabzaa, which was again a Bollywood adaptation of 1954 Marlon Brando movie On The Waterfront. 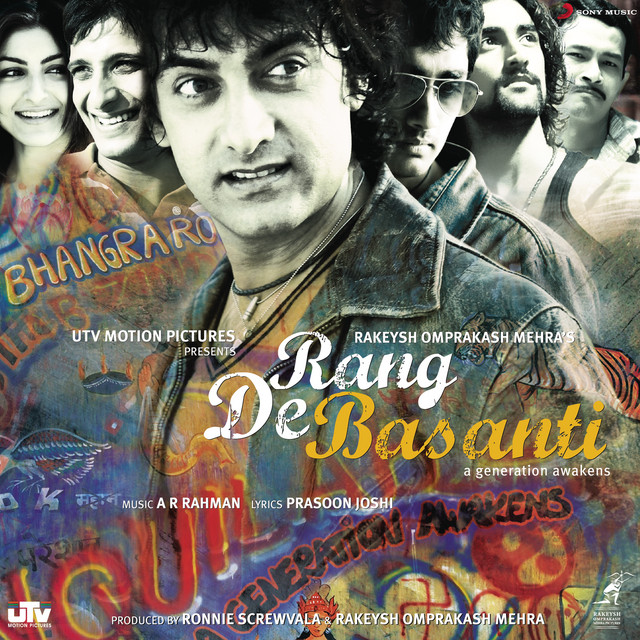 The basic storyline of the movie, in which a bunch of students creates a play/documentary, appears to be Hindi Adaption of the 1989 movie Jesus of Montreal. 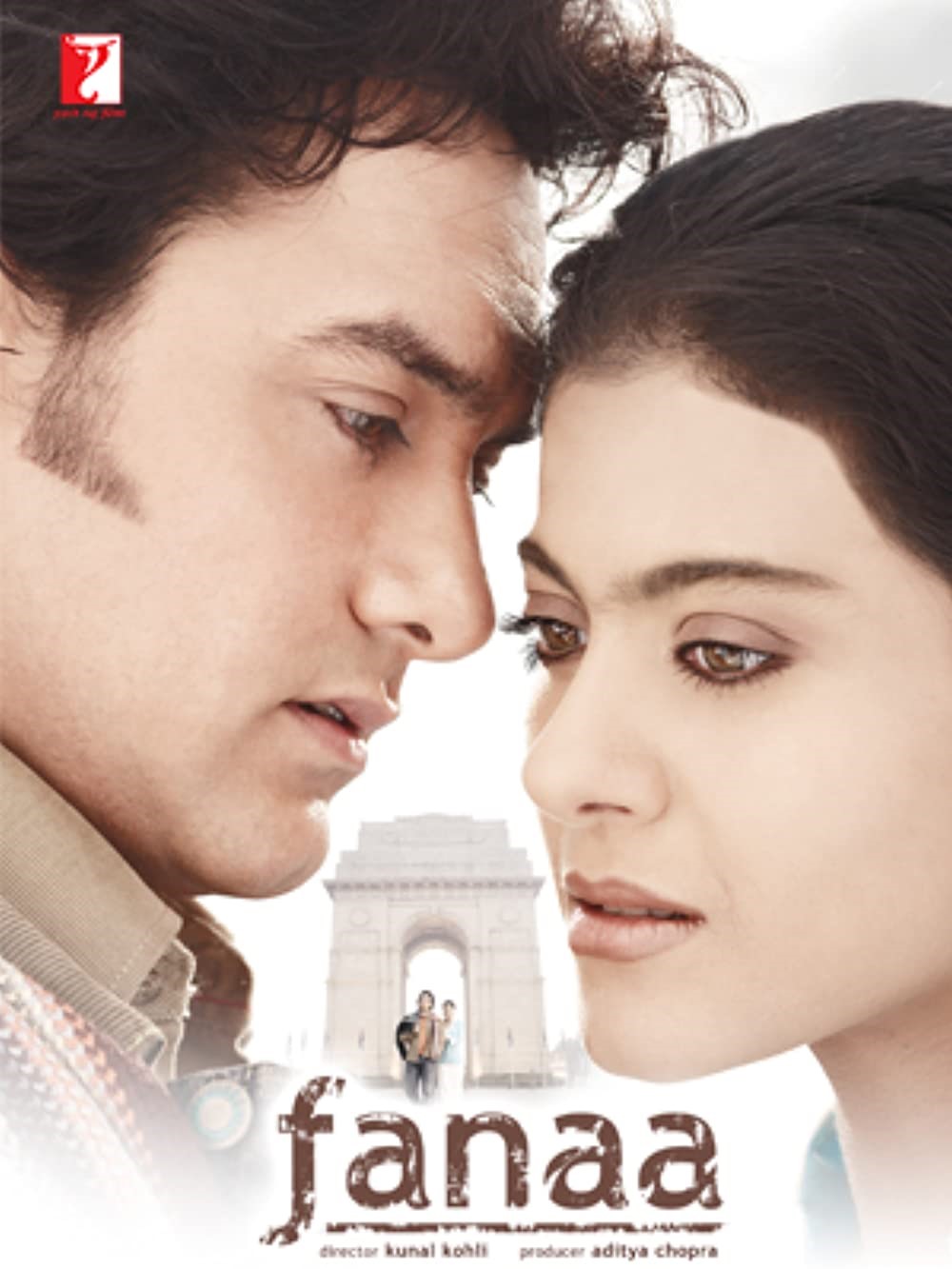 The second half of Fanaa, featuring Aamir Khan and Kajol, appears to be the remake of the 1981 Hollywood blockbuster Eye Of The Needle and the 1999 Korean movie Shiri. 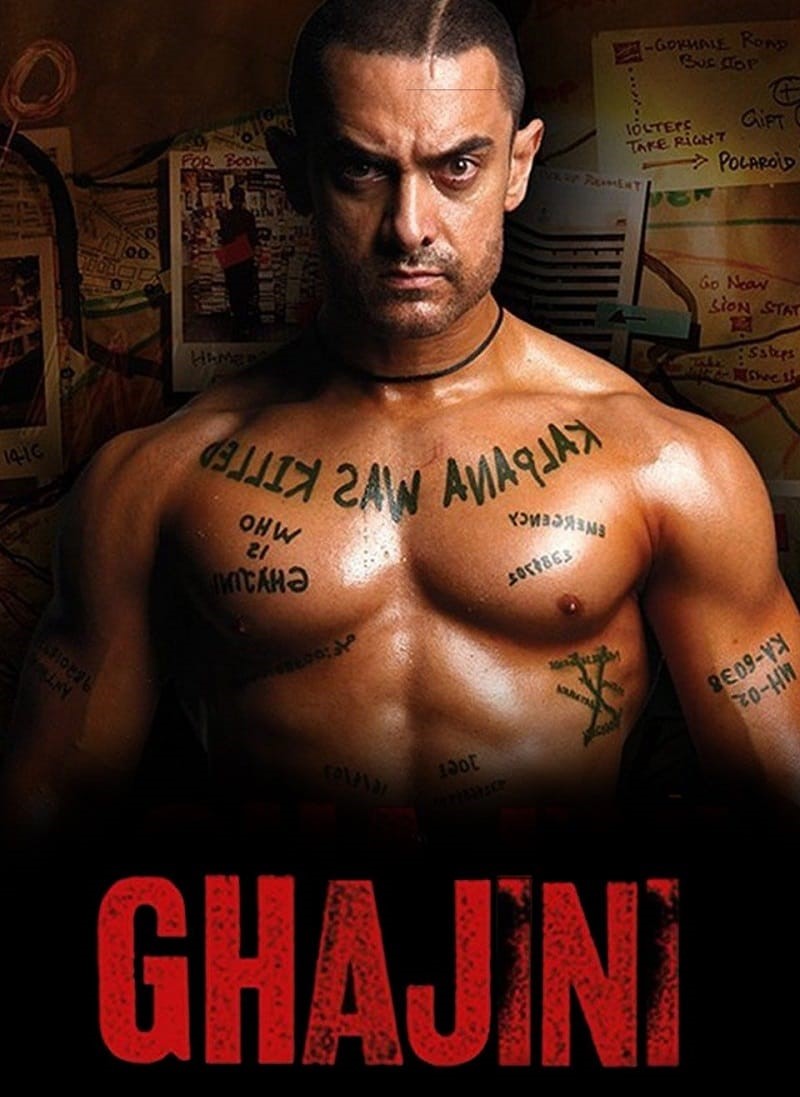 Ghajini starring Aamir Khan, Asin, Jiah Khan, and Pradeep Rawat and was based on a Tamil film. It was mainly influenced by Christopher Nolan’s breakthrough movie Memento (2000). 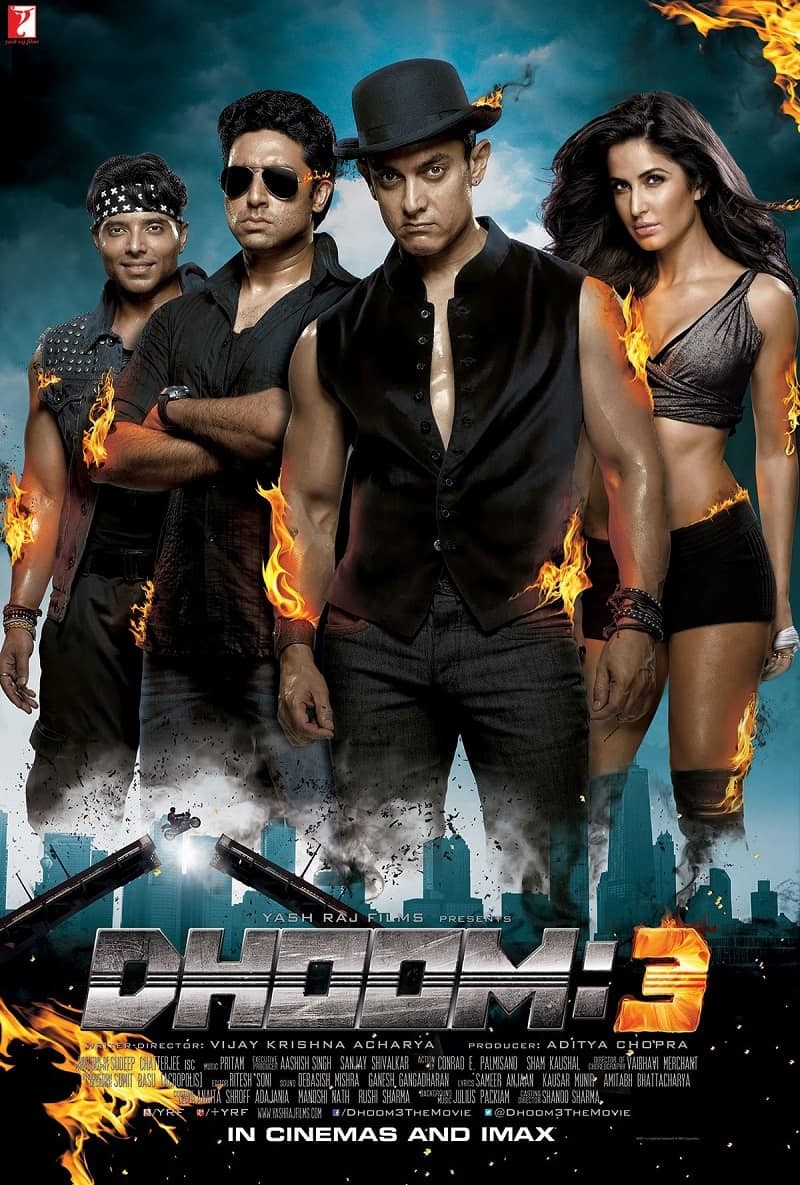 Christopher Nolan’s 2006 blockbuster The Prestige was the inspiration for making the sequel trilogy of the Dhoom film series.