by Admin
in Bollywood
0

Renuka Shahane has been a popular moniker across Indian television for years now and her devil-may-care attitude makes her even more popular amongst her fans. She is outspoken and loves to take any fight to her critics, may it be an uneducated fan or the prime minister. 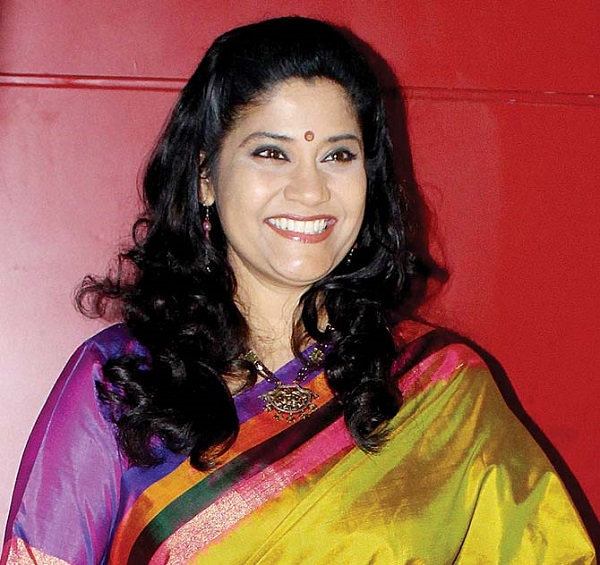 She is also an active figure on social media, especially Twitter and she dabbles in it vehemently and at times doesn’t hesitate in sharing a piece of mind with her fans, if she feels it to be necessary. In a recent incident, she took to Twitter to correct one of her fans when the latter said a word that flipped the meaning of the entire sentence.

The user commented, “Your just dam actress”. Here the word “dam” makes absolutely no sense and that did upset the actress by a good deal.

A dam is usually built over the rivers in order to contain an overwhelming flow of the river and then harness the water to produce electricity. Renuka very calmly said that she can’t be a dam given the non-living quality of the object but she didn’t leave the opportunity of underlining the fact that she is a damn good actress.

Renuka’s exact statement read, “Do you mean ‘damn’? Dams are built over rivers, to harness electricity. You don’t mean I’m a dam, right? Even if I wanted to be, I couldn’t. They are non-living things. Damn! Now may I correct your sentence? “You are just a damn actress” Yes I am! And I’m damn good!”

Do you mean "damn"? Dams are built over rivers, to harness electricity. You don't mean I'm a dam, right? Even if I wanted to be, I couldn't. They are non living things. Damn! Now may I correct your sentence? "You are just a damn actress" Yes I am! And I'm damn good! https://t.co/pJ3LSgUc04

This is not the first time that she came out all guns blazing at someone. Earlier when the entire nation was split up into two factions over the NRC and CAA ruckus, she didn’t fail to point it out to the prime minister that the BJP IT cell must be kept in check, considering the fact that they are at the helm of disseminating the entire negativity and violence.

A Troller Trolled Rakul Preet for Her Dress on Twitter, She Gave A Cracking Reply