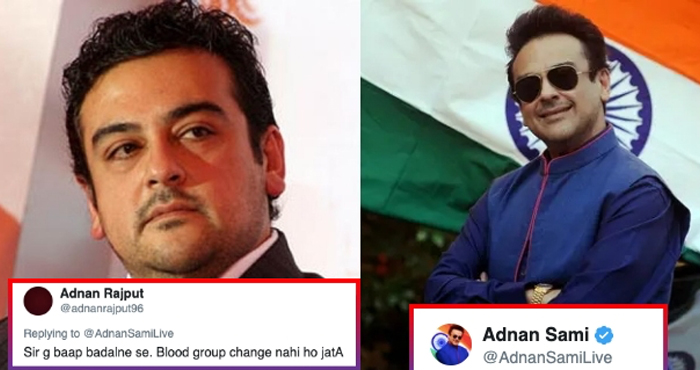 It has been very long since Adnan Sami took Indian citizenship and has completely settled in India. However, in Adnan’s own words, Pakistanis have not taken his decision too kindly. The netizens of the neighboring country never leave any opportunity to troll the singer. But the actor knows the art of giving it back to the trolls. Every now and then we see Adnan Sami slamming the trolls on social media. 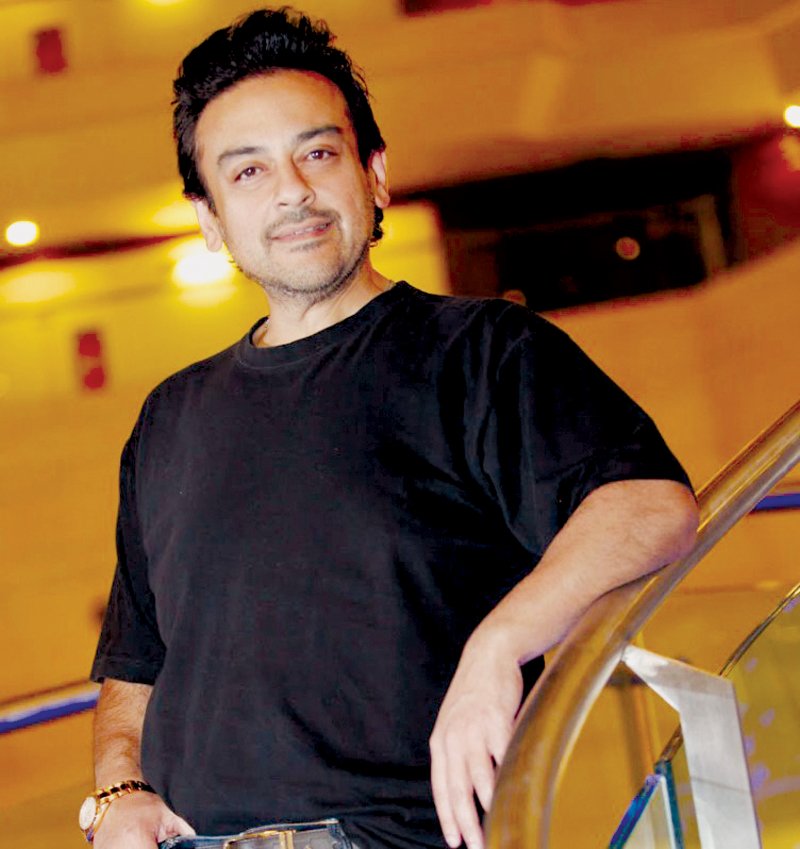 (which roughly translates to: “Sir, even if you change your father, the blood group doesn’t change”)

The tweet soon caught the attention of Adnan Sami, who came up with a brilliant reply. He replied in a classy manner and reminded him that no matter whatever the troll says, they can’t change the history as per which all the Pakistanis once used to be Indians. Adnan Sami wrote:

(which roughly translates to: ‘Exactly! This is why you all are basically Indians’)

Adnan Sami’s tweet soon went viral and was flooded with amazing reactions from Twitterati to the tweet. Fans hailed the amazing singer for his brilliant sense of humor and for the way he handled the troll.