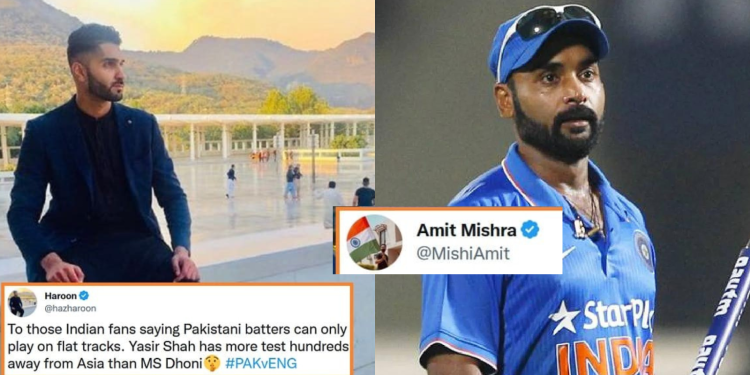 PCB has been the talk of the town in recent days because of their ongoing test series with England. In the first test match, When England batted in the first innings, they went on to score a record-breaking Test total of 657 runs before Pakistan scored 579 runs in the second. Since then, cricket fans all over the world criticized the PCB for failing to prepare an international-level pitch yet again. However, amid all this, some Pakistani fans can’t resist themselves to trigger Indians, even when India is not involved in anything but every time, they get befitting replies and one such incident happened recently.

Recently, one Pakistani supporter attempted to troll the legendary Indian cricketer, MS Dhoni, in response to the criticisms their team is receiving. And just as expected, his tweet was bombarded by Indian fans for drawing a baseless comparison and went viral in an instant. Within 24 hours, his tweet grabbed a lot of criticism from across the world.

A lot of people trolled him back brutally one reply caught most of the attention. Cricketer Amit Mishra gave a befitting savage reply to the Pakistani fan and won hearts over Twitter. 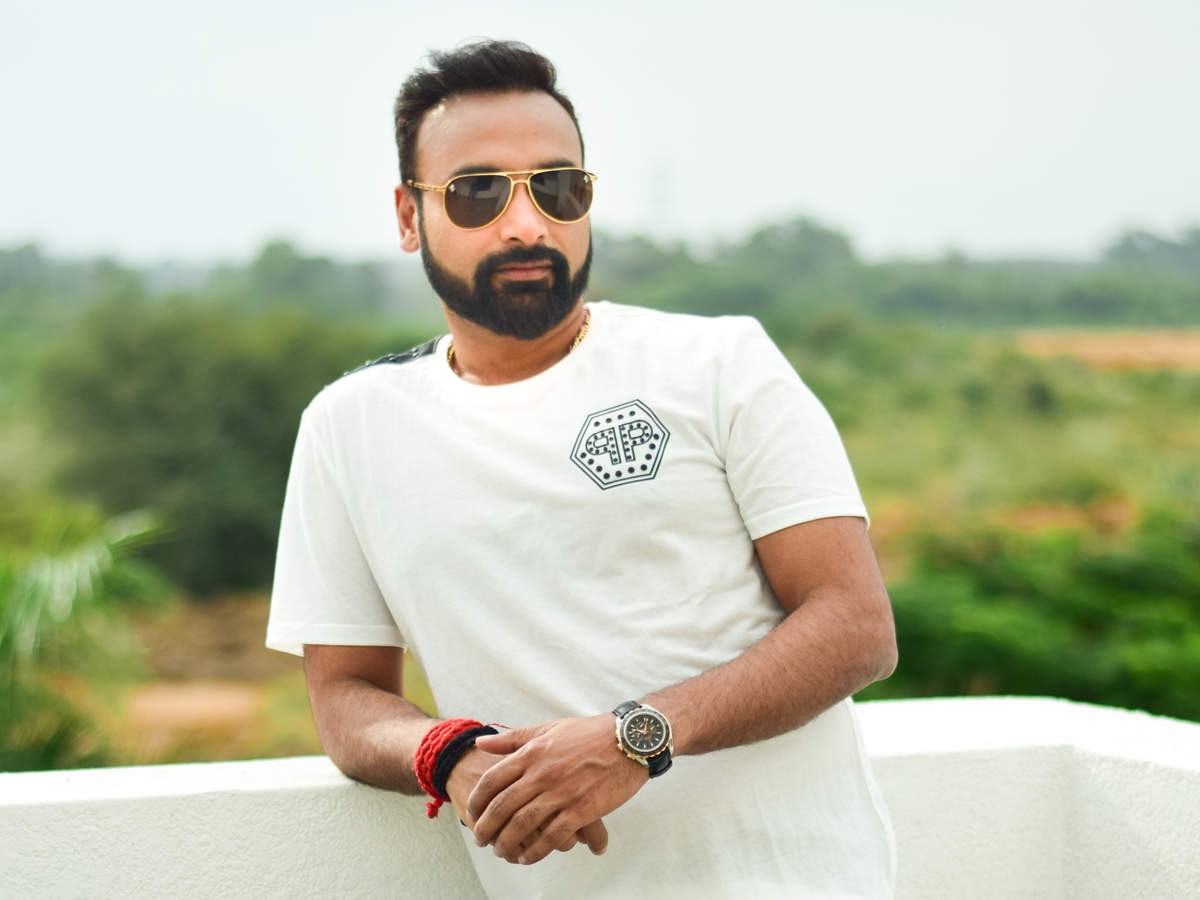 Amit Mishra has been quite active on social media since the 2017 Indian Premier League season. Moreover, he has been keeping a careful eye on the game from all sides.

Surprisingly, Amit Mishra has now become part of the cricketer’s squad who often amuse netizens with their witty remarks. Nowadays, he has become more and more defensive of his national side on social media platforms.

As a result, he gives strong replies to the trolls to try to trivialize the Indian cricket team.

Using Pakistan’s wrist-spinner Yasir Shah as a comparison, Pakistani troll Haroon tried to troll MS Dhoni for his number of hundreds scored outside of Asia

“To those Indian fans saying Pakistani batters can only play on flat tracks. Yasir Shah has more test hundreds away from Asia than MS Dhoni.”

To those Indian fans saying Pakistani batters can only play on flat tracks. Yasir Shah has more test hundreds away from Asia than MS Dhoni🤫 #PAKvENG

Amit Mishra responded to the insult directed at Dhoni by saying,

“It took 3 captains and 24 years for Pakistan to win the World cup, the T20 World cup, and the champions trophy. MS Dhoni won all three within 7 years.”

With his tweet, Amit Mishra tried to explain the fact that before winning the 2017 ICC Champions Trophy, Pakistan won the 1992 ODI World Cup under Imran Khan and the 2009 T20 World Cup under Younis Khan.

On the other hand, MS Dhoni guided his team to victory in the first T20 World Cup in his maiden season as captain of the Indian T20I team. Later, within 7 years, India won the ICC ODI World Cup for the first time in 28 years in 2011 and the ICC Champions Trophy in 2013, both under Dhoni’s captaincy.

Within minutes, Amit Mishra’s tweet went viral and got a lot of attention both from Indian fans as well as Pakistani fans. While many Pakistani fans tried to troll back Mishra, Indian fans are also giving them the taste of their own medicine.