Let’s look at ‘Then and Now’ pics of the star cast of tmkoc as a lot has been changed over this period.

One of the most popular shows of all time Taarak Mehta Ka Ooltah Chashmah completed 14 successful years in the industry on 28 July 2022. It is one of the longest-running shows on Indian television and has kept the fans and audience engaged till now. Over these 14 years, some actors left the show mid-way, but many are still a part of the comedy serial. 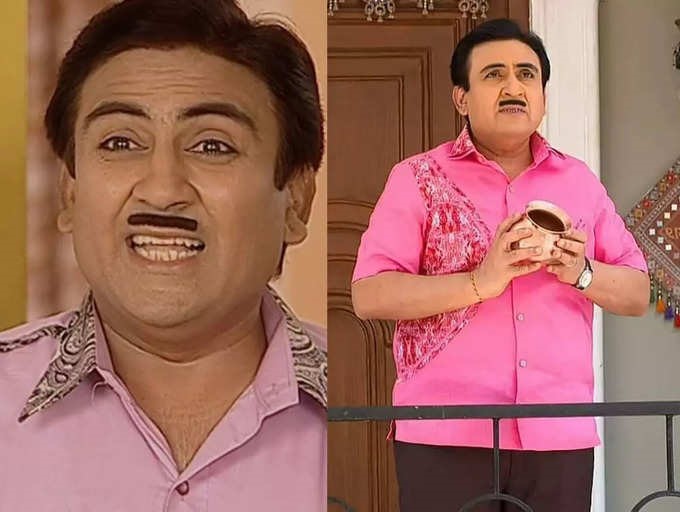 Dilip Joshi is playing the main character of ‘Jethalal’ in the show. Since the show started, he has been seen sporting a mustache, printed shirts, and pants. He still looks the same as before and it seems that he doesn’t really age just like Anil Kapoor. 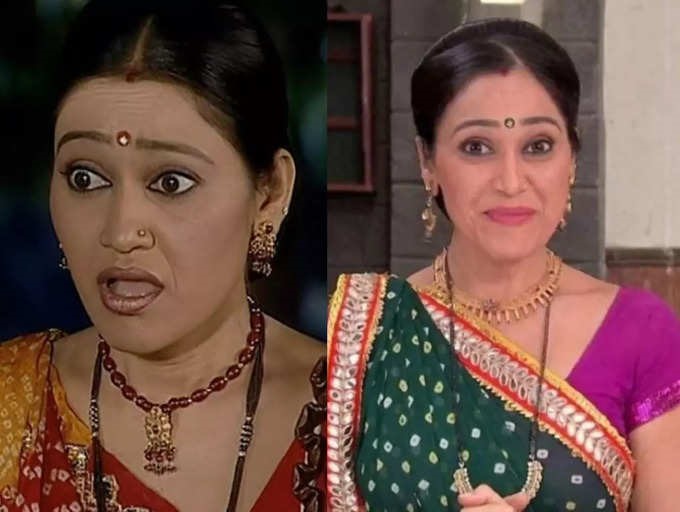 Disha Vakani, who portrayed the role of ‘Daya’, hasn’t returned even after so many years. Fans really miss her innocent comedy and  Garba. The actress has contributed a lot to the show. Recently, in one of the episodes, Jethalal was seen missing  Daya and her ‘Garba’ after her brother Sundar promised him that he will bring back Daya in tmkoc for the inauguration of his shop. 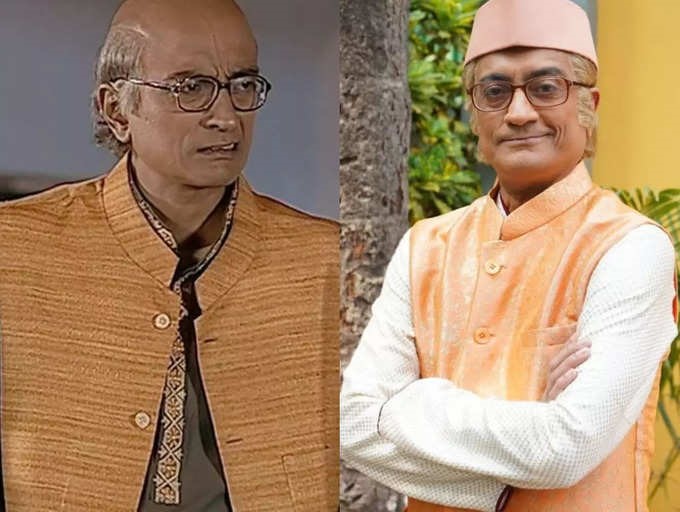 Amit Bhatt portrays the character of Jethalal’s father ‘Champaklal Jayantilal Gada’. Earlier, he used to show his bald head but now he sports a traditional cap. His character development is next level. Earlier his character was funnier due to his anger issues but now his character has become more sensible and less funny than before. 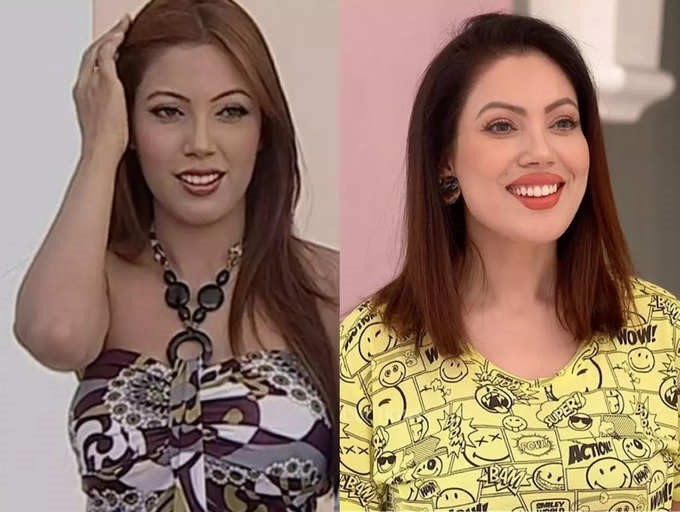 Munmun is playing the role of ‘Babita Ji in the show. She hasn’t aged a bit and continues to wear pretty dresses and looks beautiful in every episode. In the show, her neighbor Jethalal has a huge crush on her and his healthy flirting is what holds the episode most of the time. He tries his best to see Babita’s face from his balcony in the morning. They are adorable indeed. 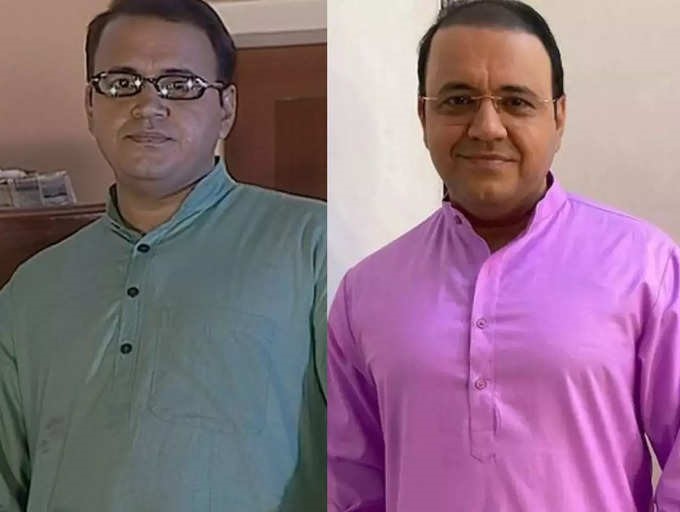 Mandar Chandwadkar aka Aatmaram Tukaram Bhide is the ‘Ek meva’ secretary of the Gokuldham society. The actor’s character hasn’t been changed at all. Like old times, he wears a kurta over jeans and loves his scooter ‘Sakharam’. He plays the role of teacher perfectly. He is famous for his ‘zamaane ki Baat. His arguments with Jethalal remain the highlight of the tmkoc. 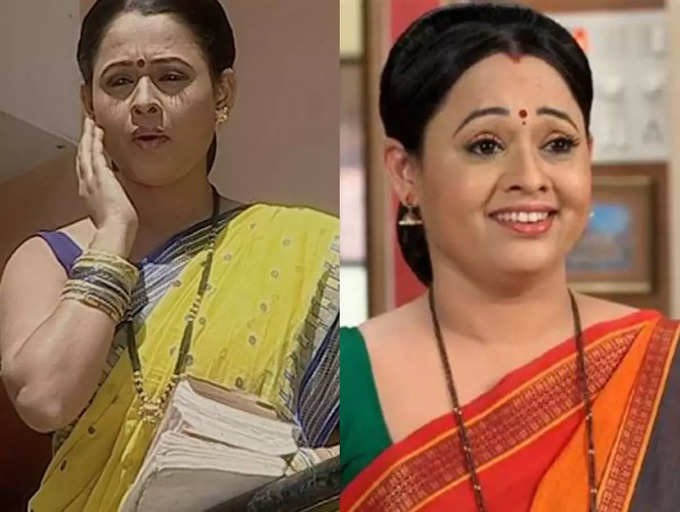 Sonalika Joshi portrays the role of Bhide’s wife ‘Madhavi’, which hasn’t aged much just like others. Her Maharashtrian accent and Maharashtrian sarees are still loved by the audience. In the show, she is business women who make ‘aachar’ and ‘papad’. 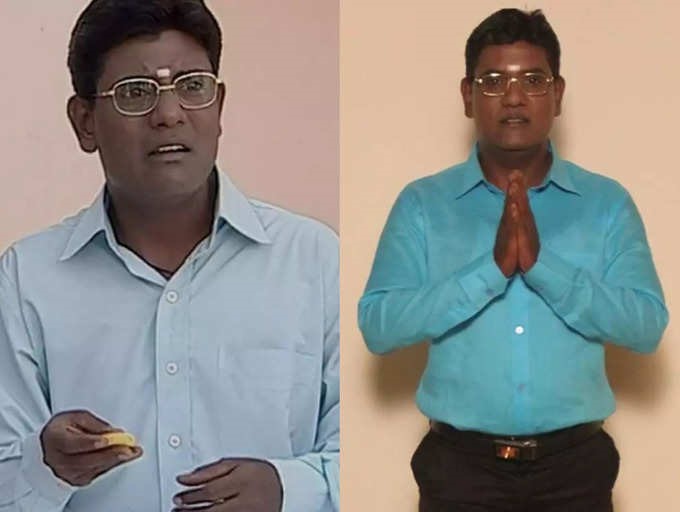 Tanuj Mahashabde plays the role of Babita’s husband ‘Iyer’ in the show. His style has changed a lot over 14 years. Earlier, he used to wear light-shaded shirts, and now he is seen in dark-colored shirts. His frequent arguments and healthy fights with Jethalal keep the audience hooked. 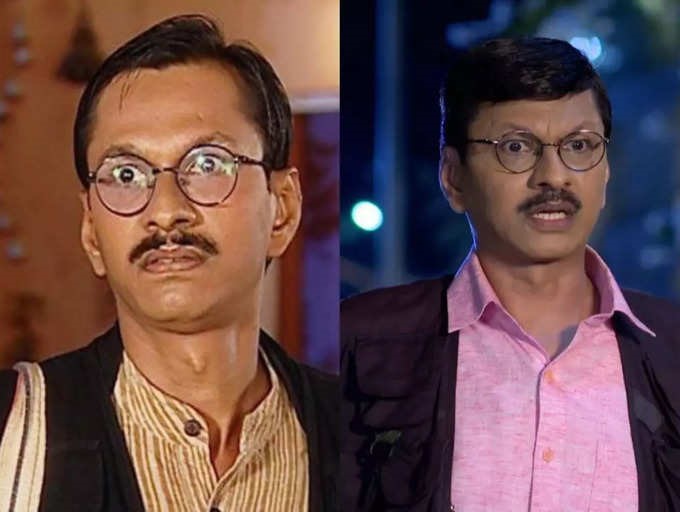 Nothing has changed in Shyam Pathak aka ‘Patrikaar Popatlal’s’ life over the years. He still wears a half jacket, keeps his umbrella along with him, and tries his best to find a suitable partner for himself but fails every time. The whole of Gokuldham Society tries their best to find a suitable partner for him. Surprisingly he is the father of 3 children in real life and was also a chartered accountant. 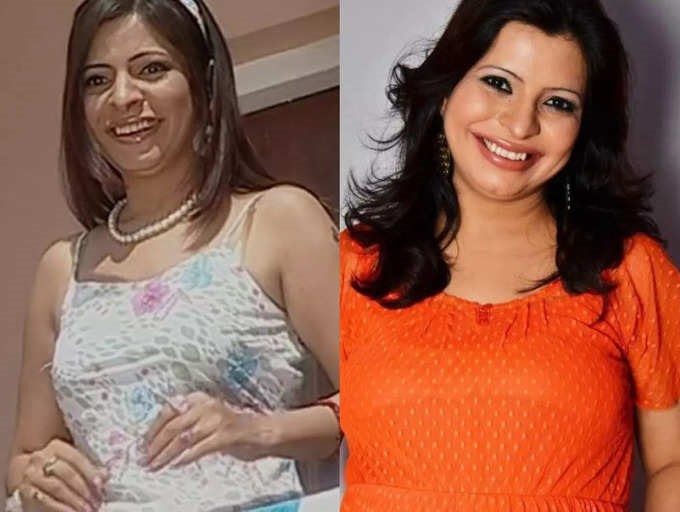 Jennifer Mistry Bansiwal plays the role of ‘Roshan’ in the show. She still looks adorable like before. 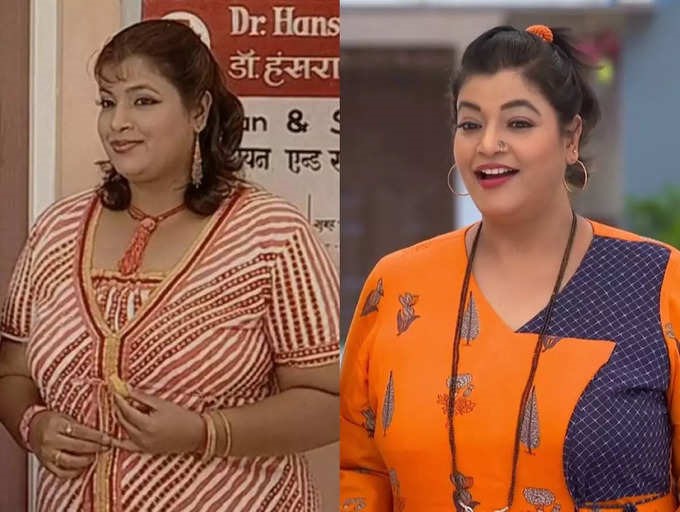 Ambika Rajankar is seen as ‘Komal Hansraj Haathi’ in the show tmkoc. She wears short Kurtis and jeans. Her ‘Oh C’mon’ adds a special touch to her character. 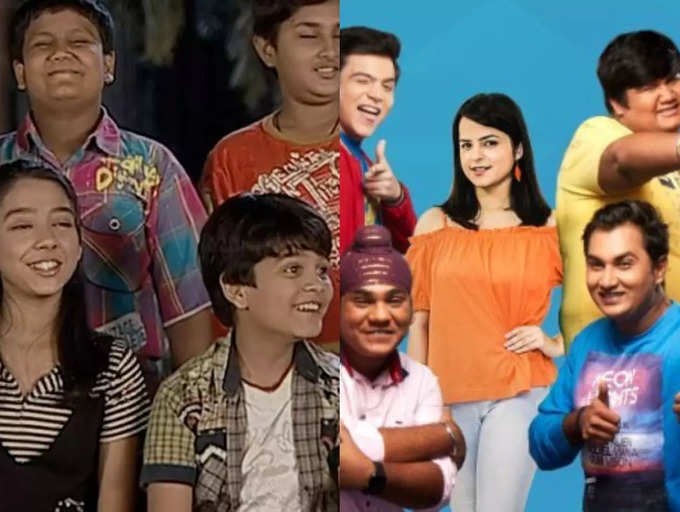 the ‘heart of the show is none other than Tapu Sena. They have transformed into grown-up adults now. Sonu and Tapu’s character was replaced by Palak Sindhwani and Raj Anadkat respectively. Sonu has been replaced 2 times while there are speculations that Raj has also said goodbye to the show even though nothing is confirmed yet.