9 Bollywood Actresses Who Went Bald For The Role

Slipping into the role of a character that is being portrayed is one of the most difficult parts of acting. It has to be real, raw and absolutely perfect. Thus, we have a lot of examples that show actors who went to ultimate extents to get into the skin of their character so that their personal grief and anger comes out in pure perfection. But, it always does not have to be the mental scene that an actor has to fit into it in major times has to be the physical appearance as well. We have known a lot of actors to go through drastic physical changes to fit into roles. 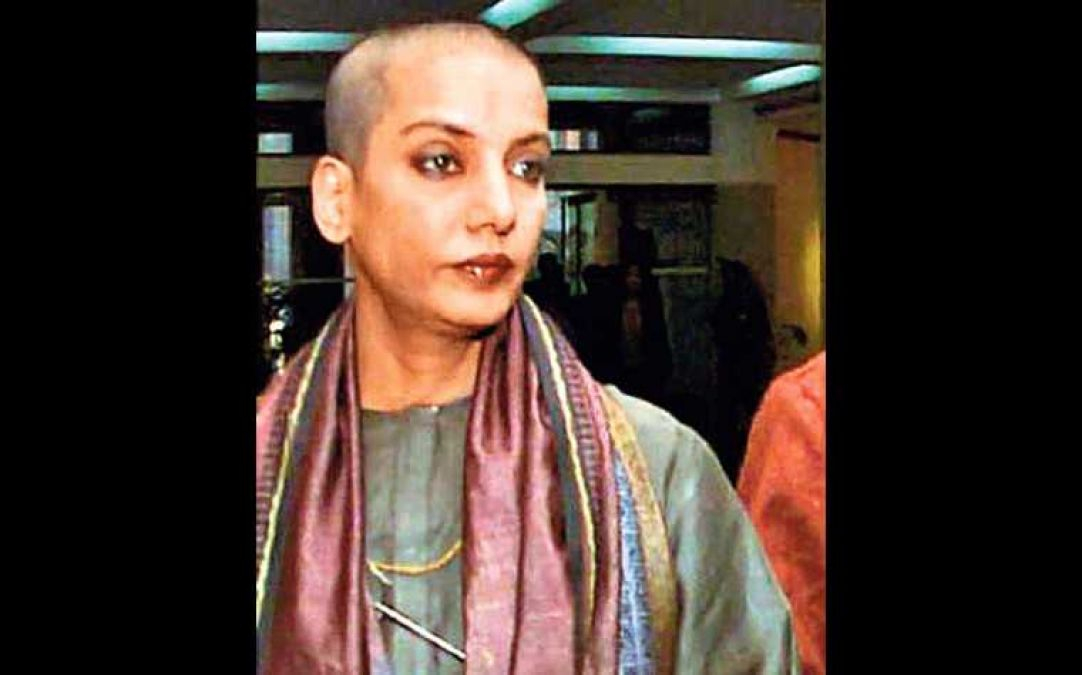 Deepa Mehta’s Water followed the story of the life of a widow. The story thus demanded the actress to go bald to fit into the role. Shabana Azmi did not deter and followed it without any shred of doubt, However, soon the film was criticised in a manner that Shabana had to leave her role and opt-out of the movie. 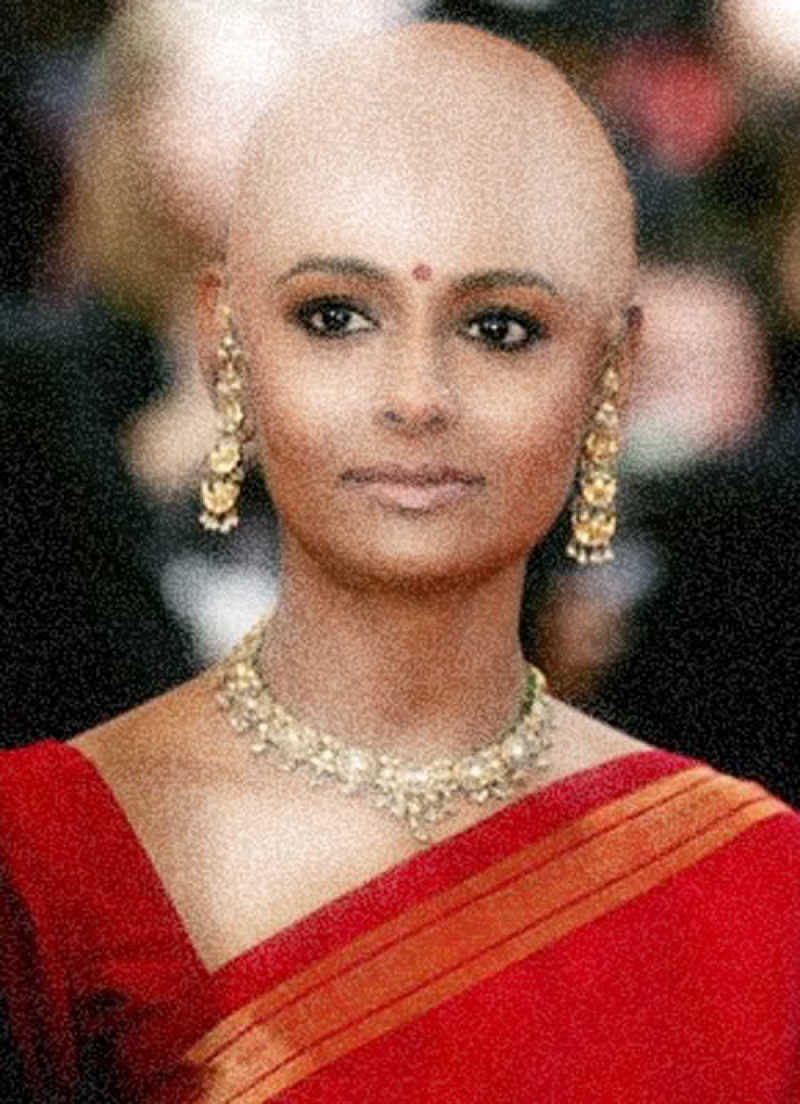 Critically acclaimed actress Nandita Das also had to go completely bald due to the demand if her role in the same film, Water. But sadly, Nandita too had to opt-out of the movie due to controversies and followed Shabana’s direction. 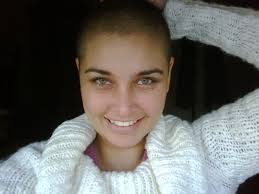 After both Nandita Das and Shabana Azmi had to move out of the movie, Deepa cast Lisa Ray in the lead role. Lisa did not pay heed to the controversial gossips and got herself shaved off. Soon she belted out an exceptional performance for the movie Water which was shot in Sri Lanka.

Tanuja, the actress with the experience that runs in her blood fulfilled the need of her character for the Marathi movie Pitruroon. She went completely bald to fill into the shoes of her character and gave a performance that amazed every viewer. Tanuja is the example of why her daughters Kajol and Tanisha are the epitomai of boldness. 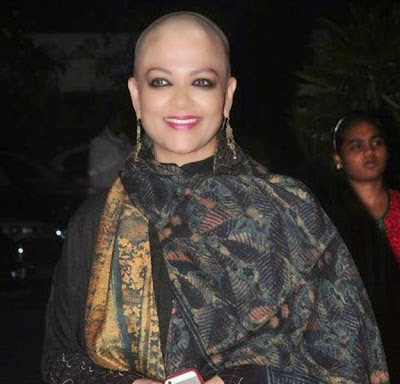 Tanvi played a small role but that put forward such a strong essence that everyone remembered her throughout. She played the role of Marathi widow in Sanjay Leela Bhansali’s  Bajirao Mastani. Tanvi went bald to suit into the skin of the character. 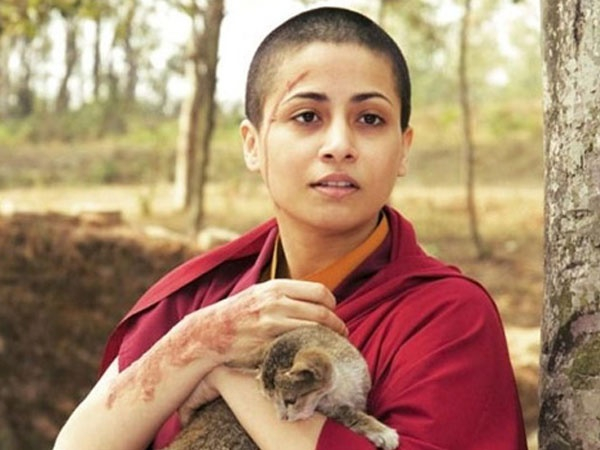 Anmol Parekar’s And Once Again had Antara Mali cast as a monk who resides in Sikkim. To fulfil the requirement of the role, the actress had to go bald which she did without any remorse. 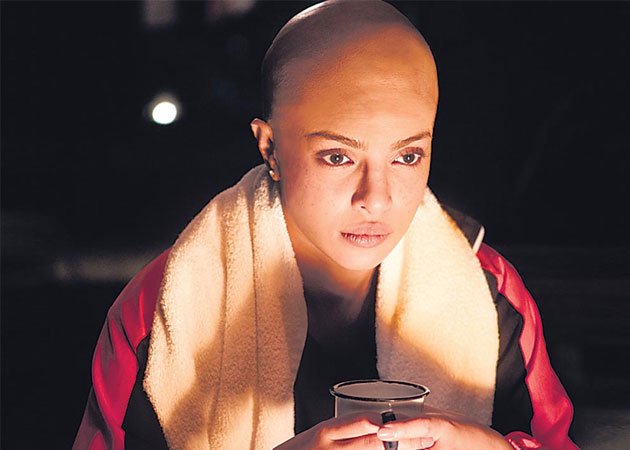 Priyanka Chopra’s superhit blockbuster that was Mary Kom required her to shave her head to suit into the role and focus on the central character and the state of mind. Priyanka complied to the agreement with no argument. Later on in an interview, she commented, “First of all I am an actor, so as an actor it is my responsibility that whatever character I take up I do it with honesty. This is always my personal challenge that I set for myself that how differently I can portray all my characters. So I was not at all hesitant, in fact, I was very excited.” 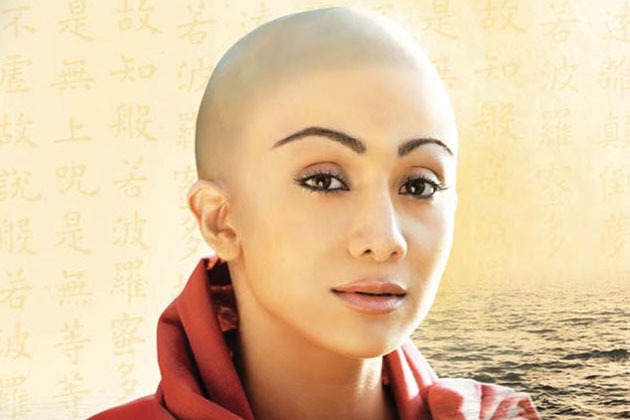 Shilpa Shetty for her home production was seen sporting a bald look for the movie The Desire. Soon after some assumptions and theories stated that Shilpa had gone bald to fit into the role. But, soon she came out to the public to state, “I opted for prosthetic make up for the film. Getting the bald look was a three hours job.” 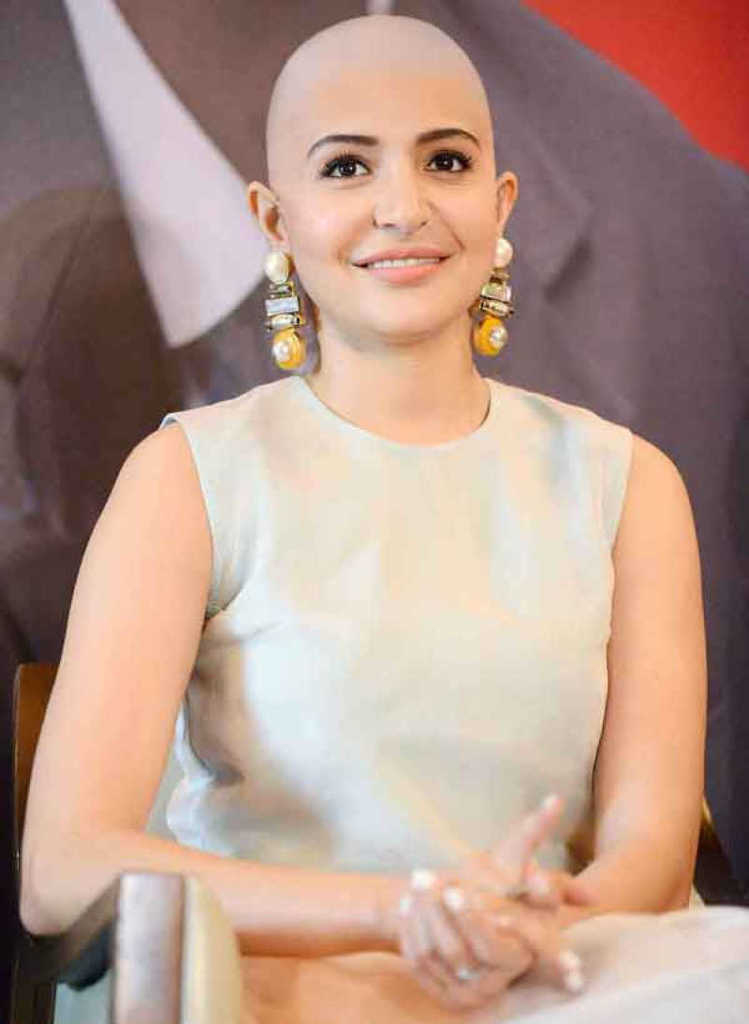 Anushka Sharma is a woman who stops at nothing and wins the world. That is exactly what she did for her movie Ae Dil Hai Mushkil where she had to go bald to portray the role of a cancer patient.