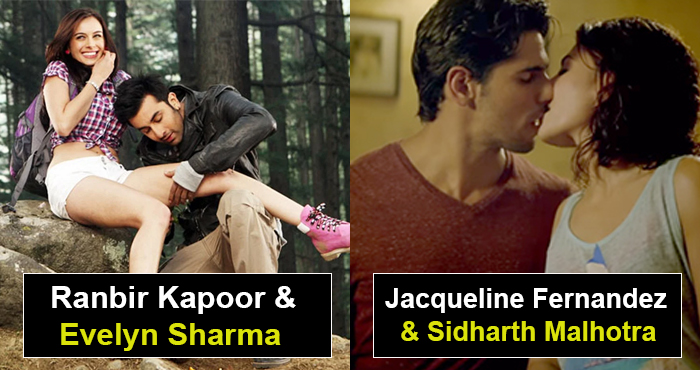 Over the years, the importance of intimate scenes in Bollywood has increased a lot. These intimate scenes bring in more spice and help in attracting the audience. However, shooting such scenes isn’t an easy job. There have been instances when the actors lost their control while shooting intimate scenes.

Here, in this article, we bring you a list of a few instances where actors lost their control while shooting for an intimate scene. Have a look: 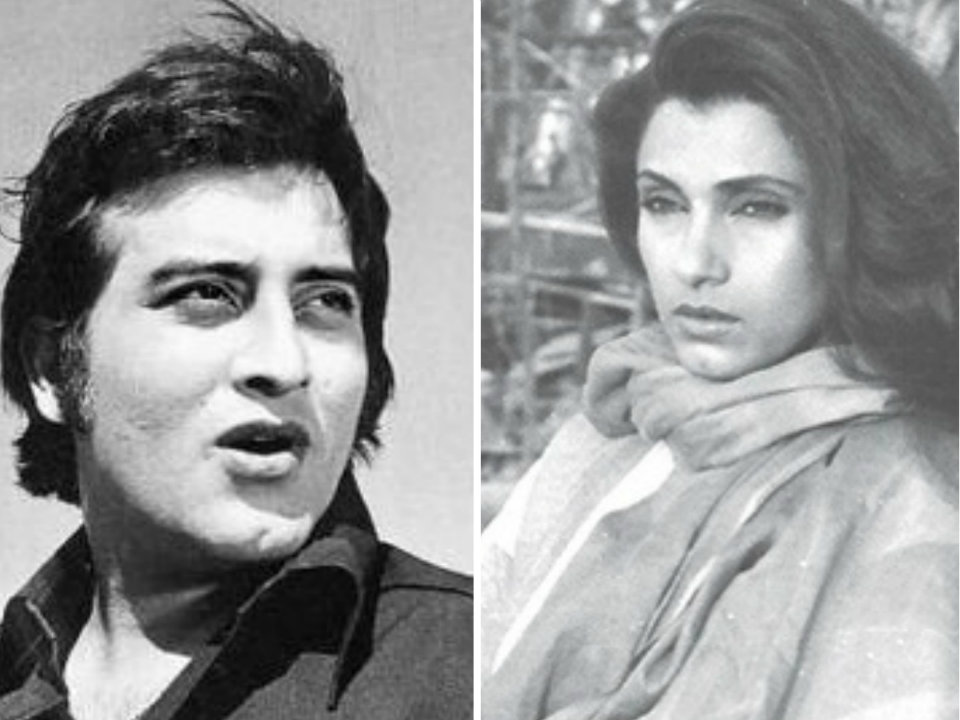 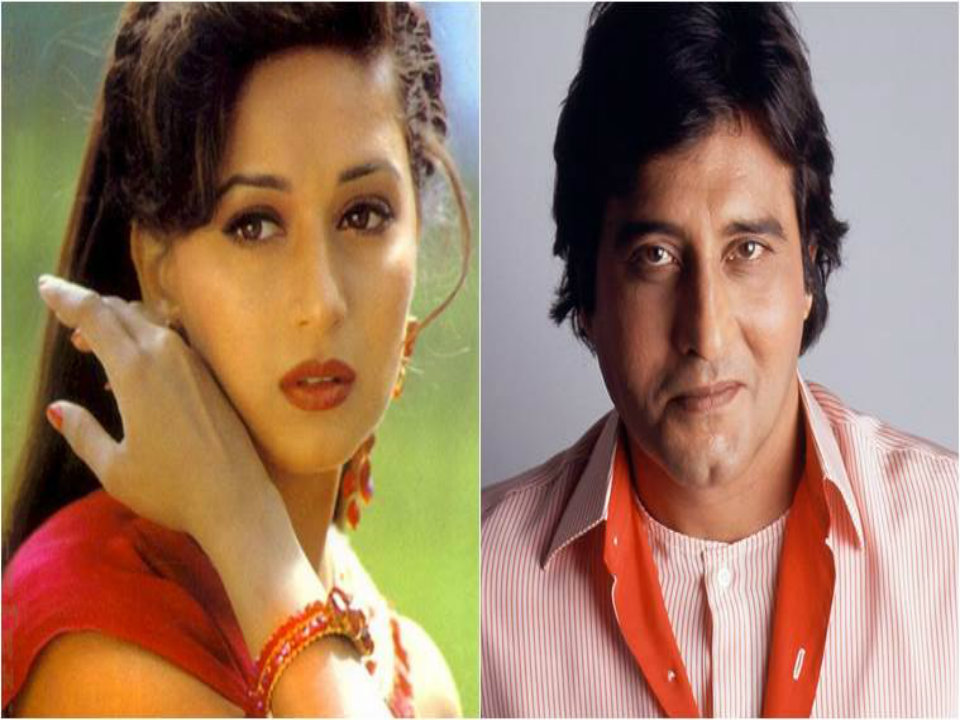 It happened during the shoot of the movie ‘Dayavan’, when Vinod Khanna was supposed to kiss Madhuri Dixit but he got so engrossed in the scene that ended up biting her lip. 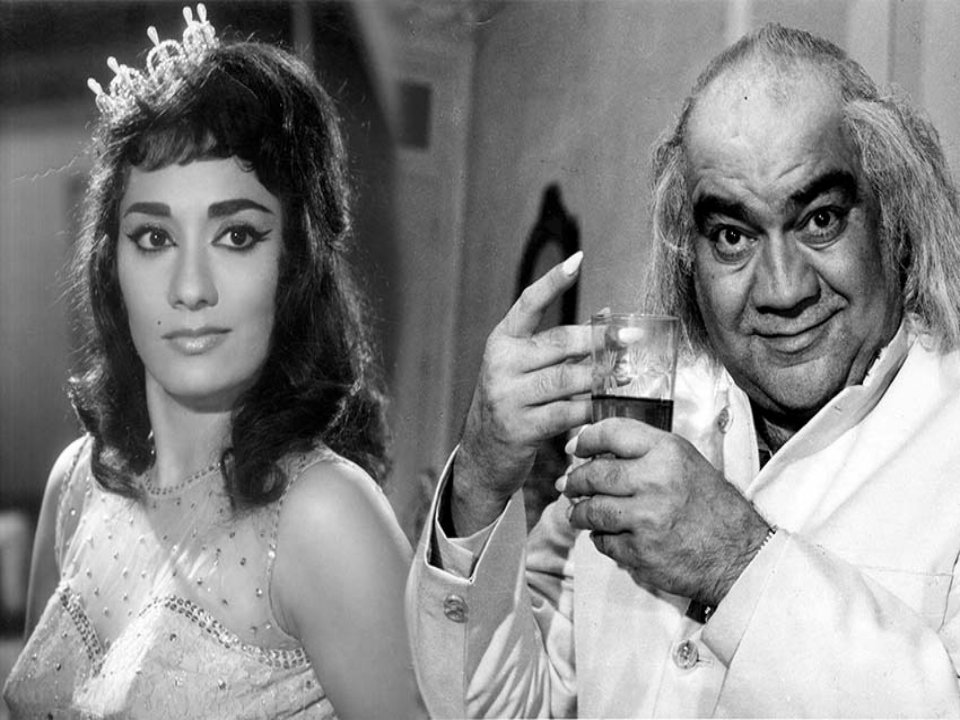 During the shoot of the movie ‘Gold Medal’, Prem Nath was supposed to tease and force himself on Faryal in a scene however the actor got so engrossed that he actually started kissing her in real. Faryal had to struggle to free herself from Prem Nath and then she ran off. 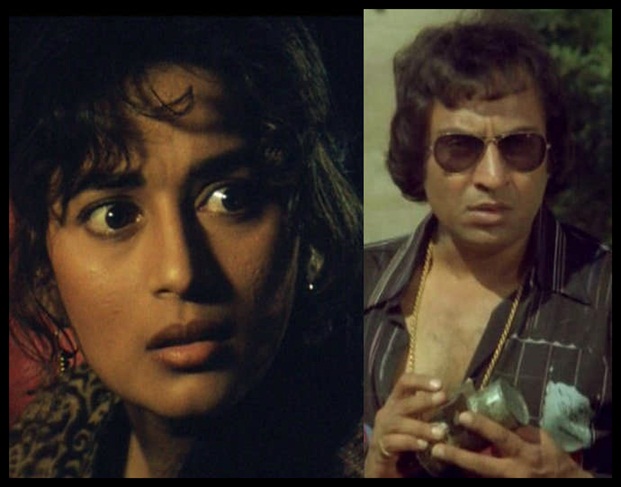 As per a source, during the shoot of the movie ‘Prem Pratigya’, Ranjit was supposed to force himself on Madhuri, however, lust took over the actor and he started forcing himself on Madhuri. The actress got so scared of him, that she asked him not to touch her. 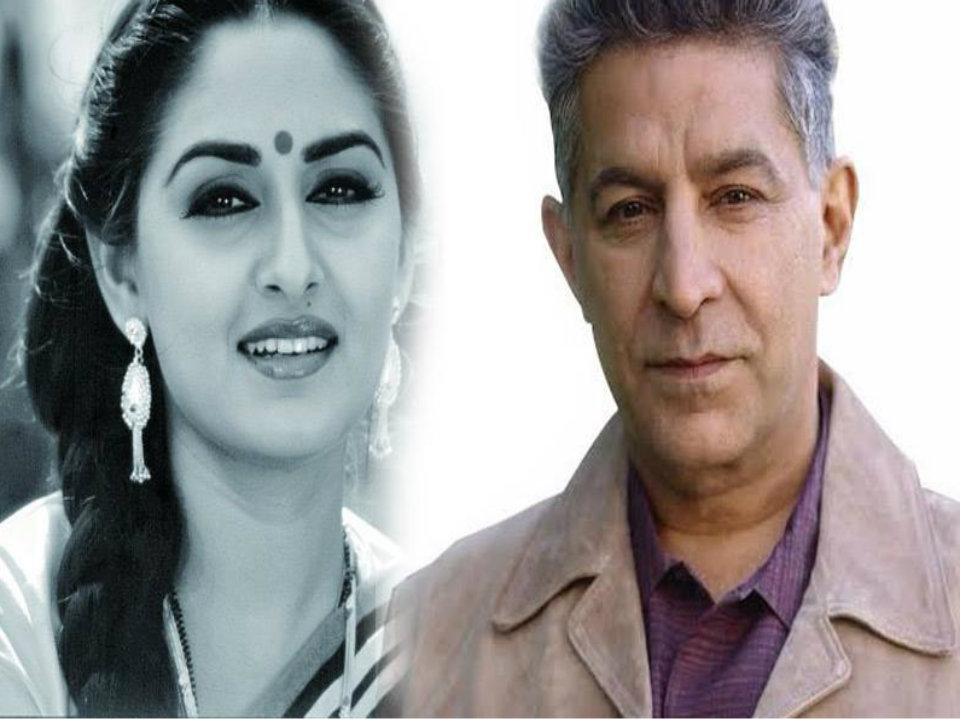 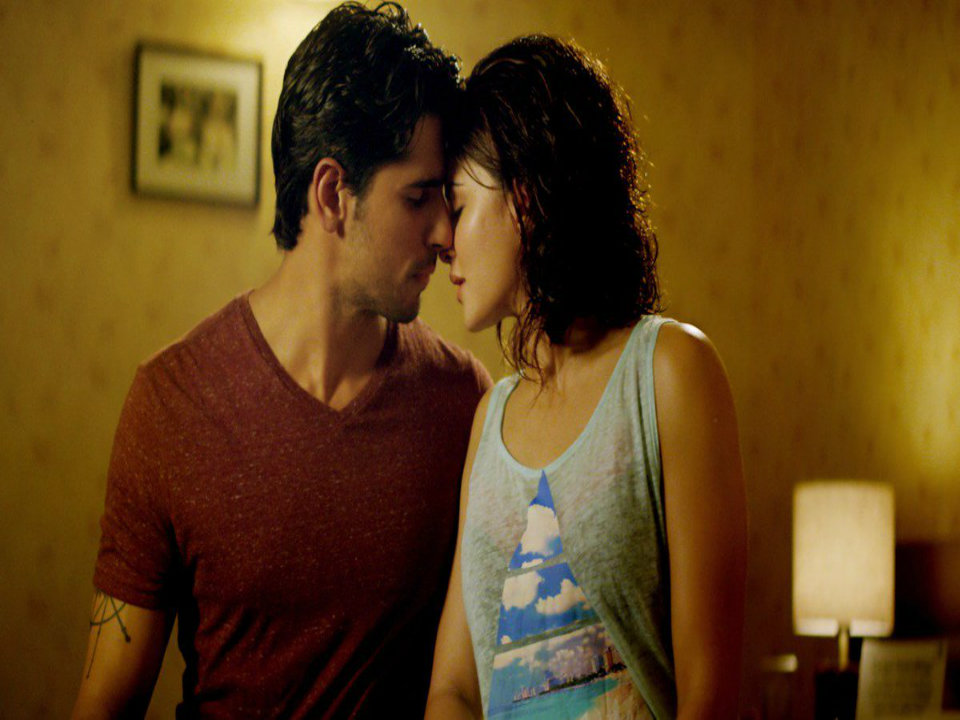 During the shoot of the movie ‘A Gentleman’, the couple had to share a steamy hug and kiss scene. But while shooting the scene, the couple continued to kiss each other even after the director said ‘CUT’. 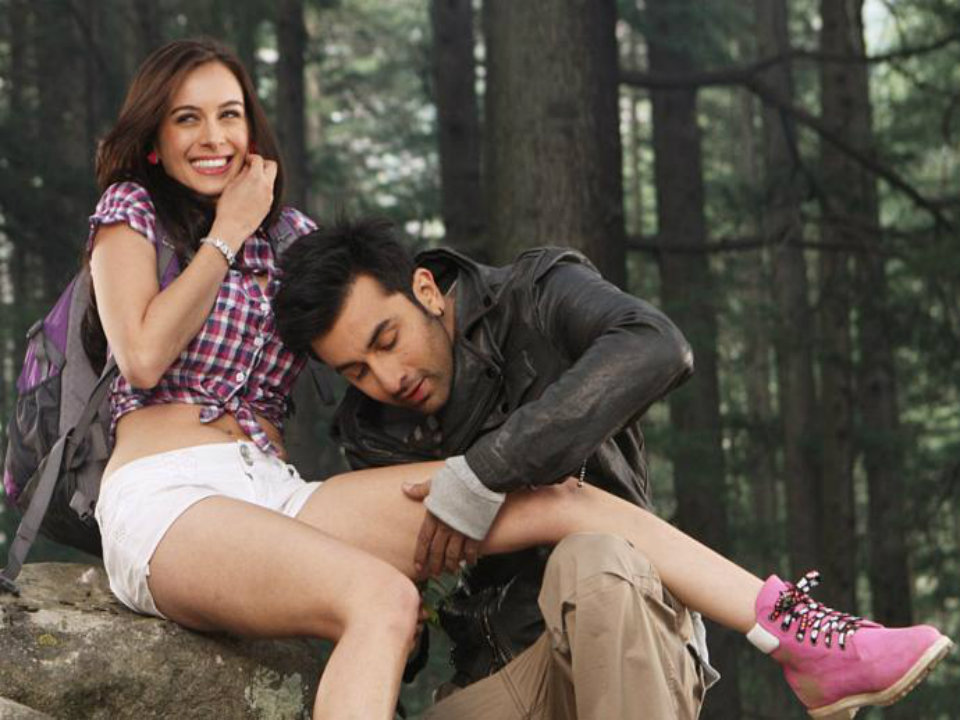 As per a report, during the shoot of Yeh Jawani Hai Deewani, Ranbir Kapoor didn’t hear the director’s cut and continued to caress the legs of Evelyn Sharma