by Unnati Madan
in Listicles
0

Here, in this article, we bring you a list of some of the most popular voice-over artists of India. Have a look: 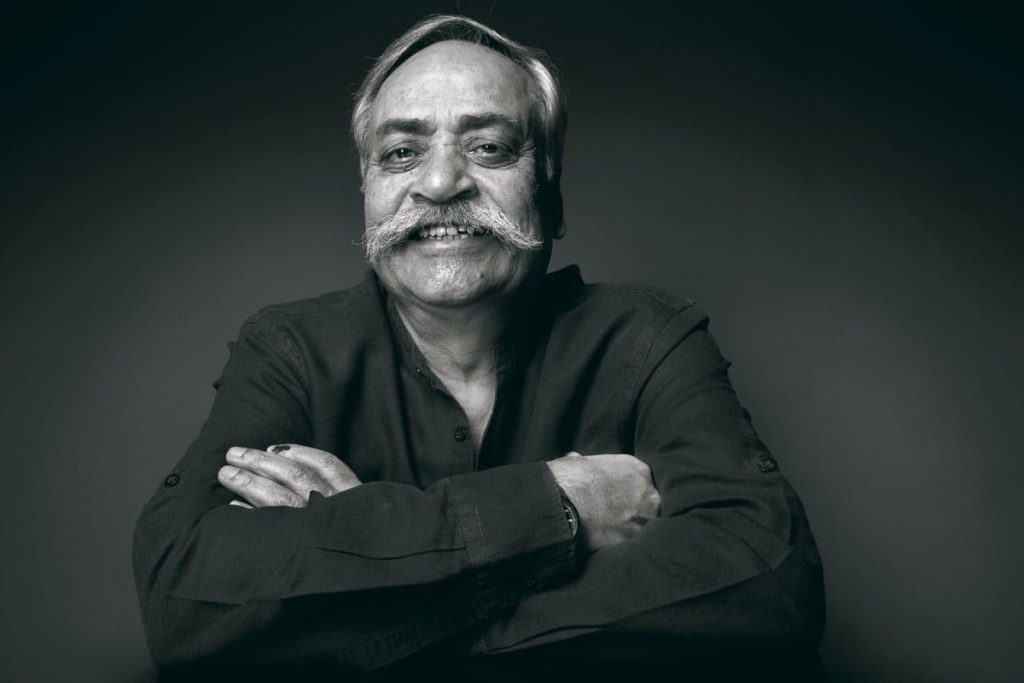 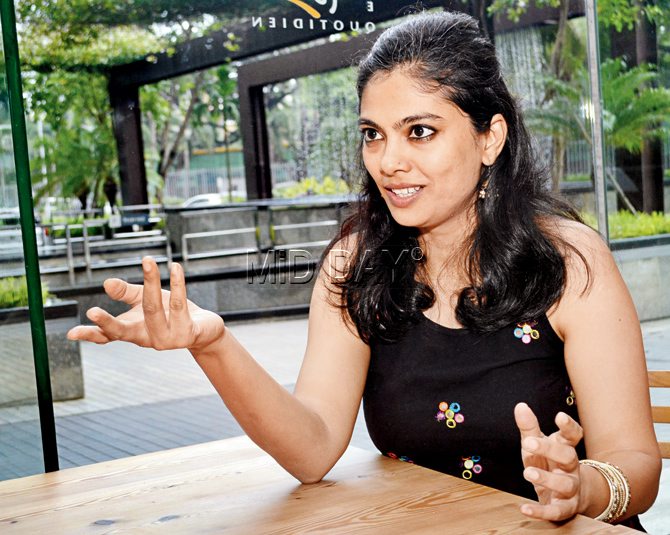 Richa Nigam has been the voice of several brands including the iconic line of the Surf Excel campaign – ‘Daag ache hai’. Besides this, Richa has also worked with brands like Tata Indicom, Tata Sky, Brookebond, Pillsbury, Nutrilite Amway, Domino’s Junior Joybox, ING Vysya, and Coco-Cola.

Her journey to becoming one of the top voice artists in India has been inspirational. During her childhood, everyone made fun of her imperfect, grainy, and husky voice but she never let any of those comments come in her way. 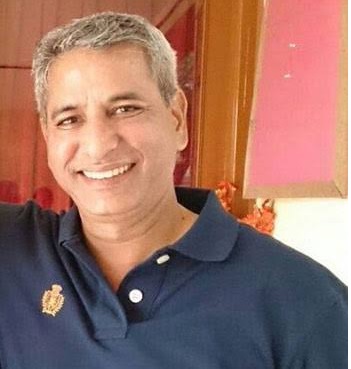 “Bigg Boss chahte hai…”, well, yes, Atul Kapoor is the man behind the strong voice of Bigg Boss. Apart from being the voice of Bigg Boss, Atul has also dubbed for the popular character of JARVIS from the Iron Man or Avengers series. 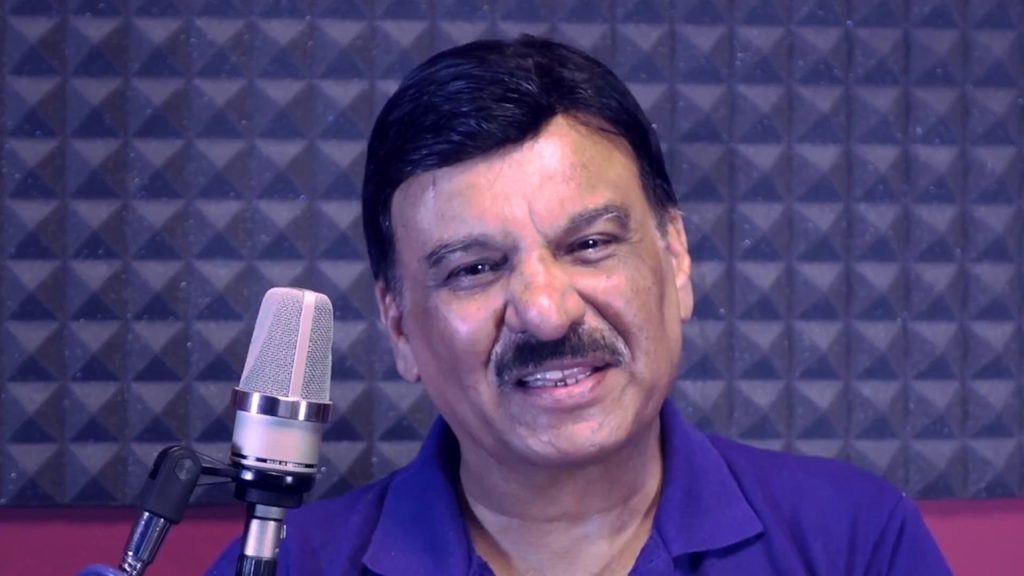 Well, if you have ever traveled via Delhi Metro, then you must have heard Shammi Narang’s voice. Yes, the voice that gives instructions and announcements in Hindi in the Delhi Metro is Shammi Narang. Besides this, some of his popular works as a voice-over artist include Uttejna, No one Killed Jessica, Sultan, etc. 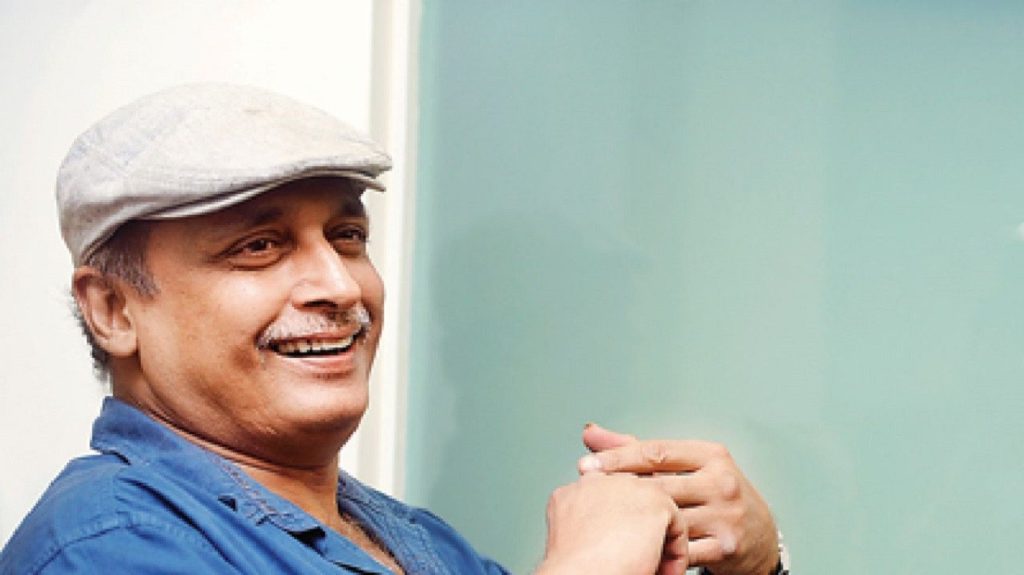 One of the most loved poets, lyricists, singers, and scriptwriters, Piyush Mishra is also a very popular voice-over artist. Besides singing for various brands and movies, Piyush Mishra has given his voice to brands in their advertisement campaign including the famous Roko Mat, Toko Mat, by ParleG. 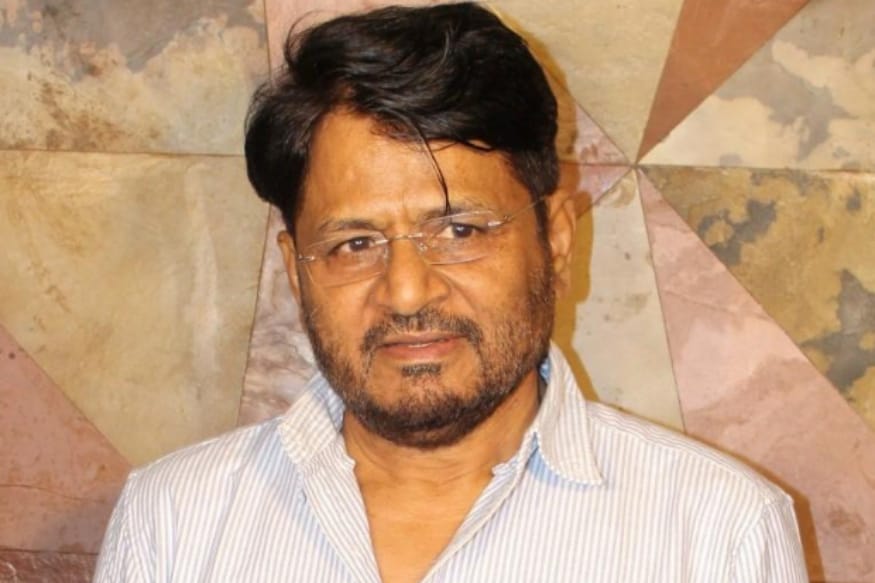 He has also sung the song for a famous PepsiCo advertisement featuring Sachin Tendulkar — ‘Umar Ghumar Ke’. Besides this, he has given his voice to brands like ParleG, PepsiCo, Kotak Mahindra, Vim, Coke, Midday, Crack cream, Bagh Bakri Chai, Icy Cool Mint, and Britannia. 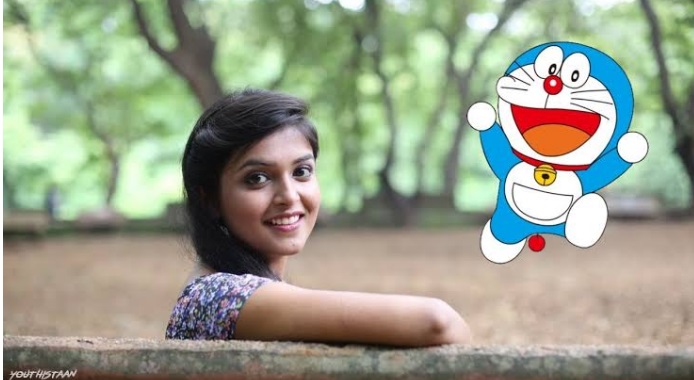 Sonal Kaushal is a very popular voice-over artist. She has been working for more than a decade now. She is the voice behind the famous cartoons – Doraemon, Chota Bheem, and many more. She also dubbed the voice for Amy Jackson in the movie Freaky Ali and has given narration to several advertisements and shows on Fox Traveller, NDTV, Good Times and National Geographic.