Bollywood is a community that thrives on reel life and the emotions behind it. In general terms, there are scenarios of personal involvement that does not come to life due to the need of the script. However, there have been times when roles of good movies were given up by stars due to a few issues on their front that was either a person feud or a general belief.

Today we bring you a list of 7 such A-listers who walked out of roles for such thriving issues. 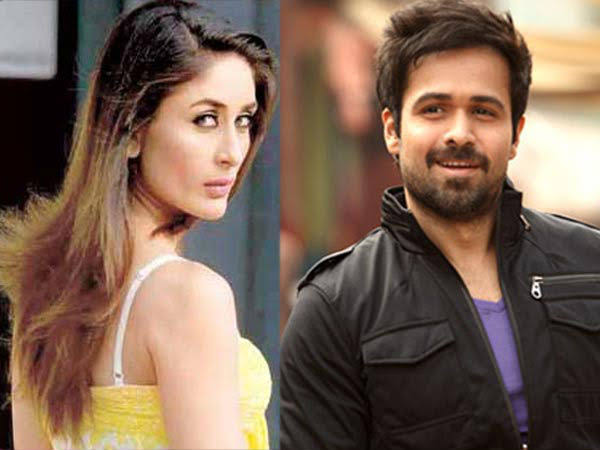 The queen B of Bollywood is known for her fabulous display of skills and ability to adapt to any role. However, the gorgeous woman had a condition of working with actors from the A list. That included every actor with a well-established career who rule the kingdom of the reel production. But, Kareena did turn down a role to star opposite to Emraan Hashmi for the movie Badtameez Dil, which would have been the production of Karan Johar. 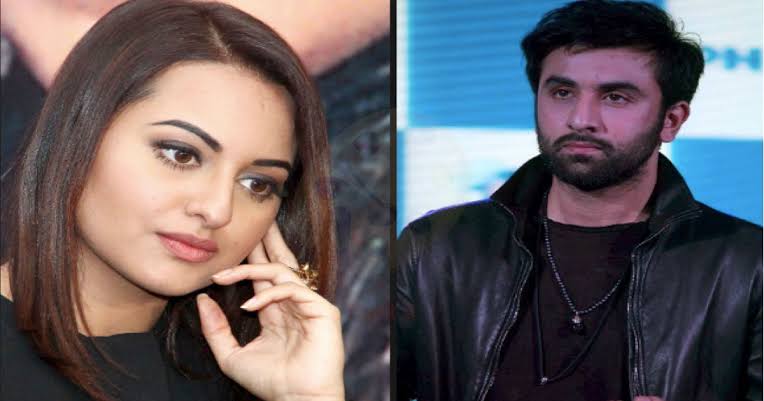 The Kapoor kid has been known all over for his amazing choice of roles and brilliant portrayal of the same. Ranbir has always been very prominent about his choice of co-stars depending on the spectrum of how the vibe the chemistry gives off. Thus, when he was offered a role in a romantic comedy against the Dabbang actress, Sonakshi, he was known to turn down the opportunity. Ranbir believed that the two would not look good on camera owing to Sonakshi looking older to him which might downplay the characters. The Barfi actor however did suggest a few other names, but, they did not work out which led to the actor walking out of the movie. 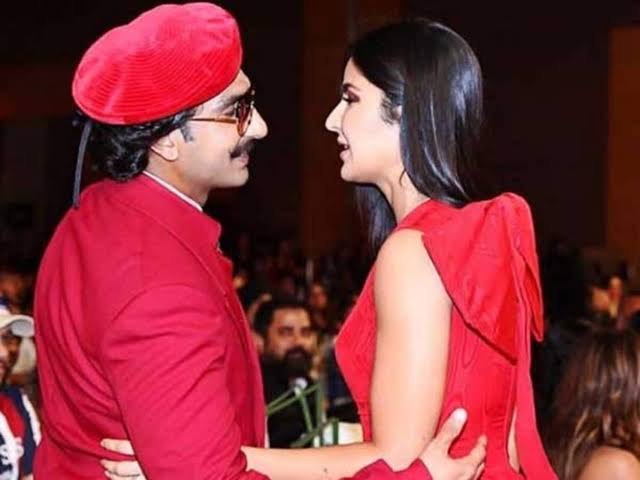 The beautiful duo did have the opportunity to work together for the film Baar Baar Dekho. But even though Ranveer was the first choice for the role, he walked out of the role due to a personal issue. According to the train of gossip, Ranveer did not want to offend his lady love by being a part of the reel opposite Katrina. As far as the knowledge goes, it is in regards to the rocky relationship between the two actresses in place of Ranbir Kapoor. Siddharth Malhotra was soon offered the role that he played out with perfection. 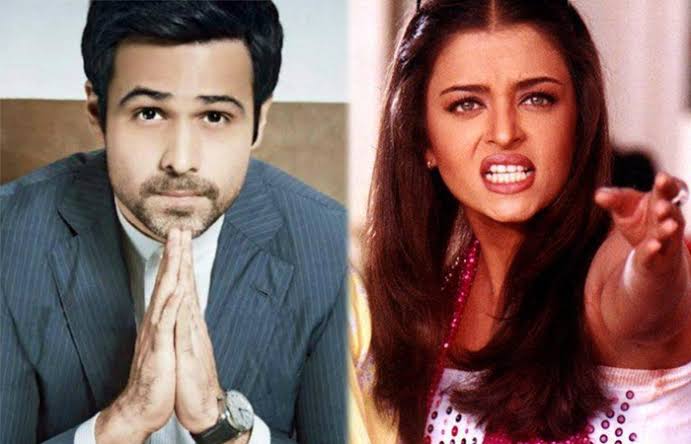 The man comes on the list twice already and this time it’s regarding his straight forward answers. In an episode of Koffee With Karan, Emraan had referred to Aishwarya as plastic. Turns out the stunning bombshell did not forget the remark and thus chose to walk out of the movie Baadshaho when Emraan replaced Diljit Dosanjh for the role. 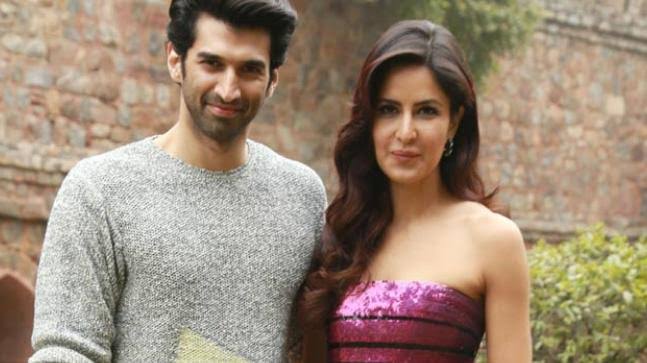 The duo, later on, went to make a movie together called Fitoor. However, we all know how that did in the box office. Katrina refused to be matched opposite to Aditya at a point of time in her career. However, this was due to the issue that both of them hit an all-time low in the industry and she did not want to go with the cast that already turned out flop due to the lack of chemistry between them. Katrina, however, made a comeback with Tiger Zinda Hai, and since then on been extremely choosy about her roles and rightfully so. 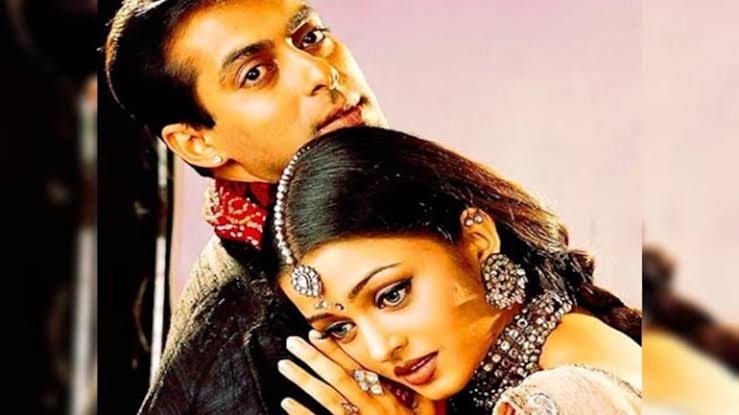 The iconic movie that shatteringly broke Box office records with its reports first had a cast of the duo lined up. Sanjay Leela Bhansali did have the particular couple in mind while shooting for Bajirao Mastani. However, Aishwarya quickly dropped the role when she got to know about Salman being cast opposite to her. This was done to the rocky past between the duo. However, the movie was a hit starring Deepika and Ranveer. 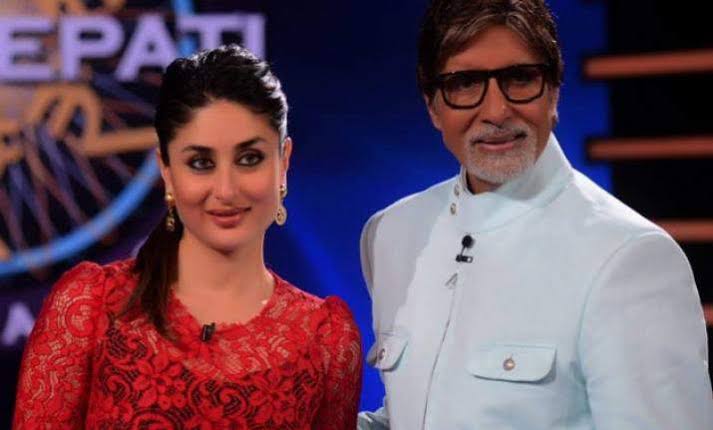 Do you remember the wonderful movie that was known for its beautiful portrayal, Black? The movie had a stunning Rani Mukherjee alongside Amitabh Bachchan. Even though Kareena was Sanjay Leela Bhansali’s first choice, she opted out of the role due to the rocky relationship between the family after the engagement of Abhishek Bachchan and Karishma Kapoor was stopped.