Bollywood seems to be an industry that gives an opportunity of every individual performing actor the change to introduce their family ties to the reel world. The way to get into Bollywood is very easy due to the influence and power that comes with a family being in the industry for a long timestamp. However, there are certain instances where people from a family that are hard and fast into the industry, however, chose to not follow through and pursue the passion in a different industry that they are interested in. Today we would take a look at 5 such Bollywood celebrity siblings that pursued a different field and got success. 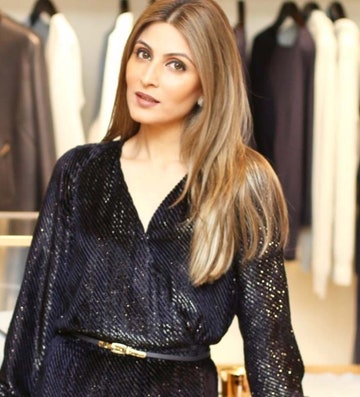 The daughter of a veteran and celebrated actor late Rishi Kapoor and Neetu Kapoor is a woman hailing from the world of core Bollywood. Ranbir Kapoor stands as her brother and Kareena and Karishma are her cousins. Even though Riddhima had opportunities and her way to get it done, she chose a field of her choice. Riddhima is currently a Delhi based established and famous fashion and jewellery designers. She also has her own jewellery line in collaboration with Anuj Kapoor of Punjab Jewellers, Mumbai. The line is called R Jewellery. Riddhima soon made it to the top 25 entrepreneurs in Delhi and was congratulated by a very proud Rishi Kapoor. 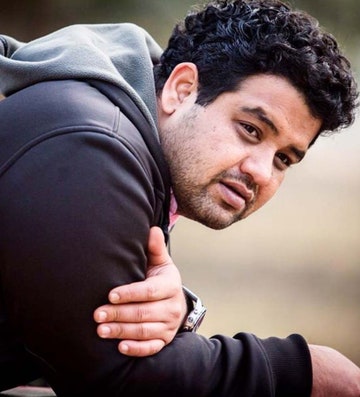 Karnesh Ssharma, the very popular brother of our ‘It Girl’ Anushka Sharma, is known all over for his production company. The company was named Clean State Filmz. Before the idea of producing and owning a production house hit Karnesh, he was an Indian Marchant Navy. The man has movies like Bulbbul, NH10 and Patal Lok under his production house. 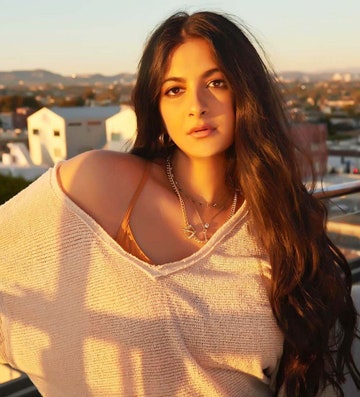 The sister of Sonam Kapoor Ahuja and Harshvardhan Kapoor, Rhea was the only one who did not choose the line of acting in the family. Rhea who was the only one to not follow her father’s footsteps however did work as a producer in a few movies such as Aisha and Veere Di Wedding. But, Rhea does have very elaborate plans and also has a high fashion brand to her name. The brand  Rheson was launched in collaboration with her sister Sonam Kapoor and was bought to the market in 2017. Recently, she also declared the launching od her first line of jewellery in collaboration with Pipa Bella. 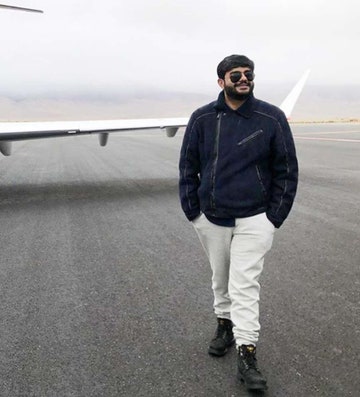 The dear brother of Priyanka Chopra Jonas initially followed his passion for cooking and completed a course in Hotel Management from Switzerland and launched his own restaurant The Mugshot Lounge in Koregaon Park, Pune. But soon, he swiftly shifted to the role of Manager of Film Production for the firm Purple Pebble Pictures. The production house was founded and established by his sister, Priyanka Chopra and mother Madhu Chopra. 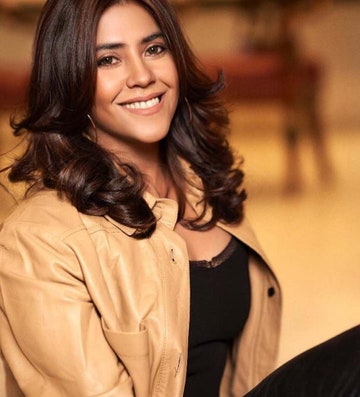 Ekta Kapoor who is the daughter of later veteran actor Jitendra and sister to Tusshar Kapoor was never known for her family. The power woman of business is known to be ruling the television industry since forever and is simply a one-woman army. In 2012, when she was 36 she made it to the Forbes Asia Power Businesswomen list. The joint managing director and creative head at Balaji Telefilms Limited launched the site ALT Balaji who is known for amazing series and movies, such as M.O.M-Mission Over Mars, Broken But Beautiful, Mentalhood and Code M. Apart from all these awards she also received the Padma Shri for her achievement.