Cricketers in our county as well all over the globe are quite renowned. Their fans not only love to keep a check on their game, but on their personal lives as well. The several relationship of cricketers and Bollywood actresses are known and common to us. However, apart from that, we also have a lot of cricketers who tied their knot to girls who do not belong to any entertainment industry. More than that, there are also many who sat for an arrange marriage. However, today, we go the other way and bring to you a list of cricketers who married their own relatives and even their friend’s ex! Have a look. 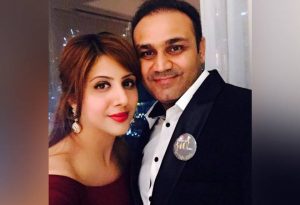 The dazzling opener of Indian cricket, Virender Sehwag is a name that everyone knows. When we sneak into his personal life, only minimal information can be traced as he has been very secretive about it. However, it is known that his wife, Aarti Ahlawat is his distant relative as Sehwag’s cousin is married to Aarti’s aunt. 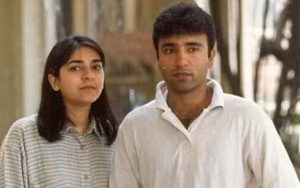 The renowned bowling maestro of the Pakistani cricket team, Saeed Anwar is married to his cousin Lubna since 1996. His wife is a doctor by profession and also a distant cousin of Saeed. 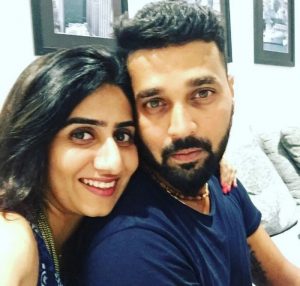 The remarkable and talented batsmen, Murali Vijay has a highliting personal life and a twist in his marriage story. Murali married Nikita, who was first married to another former Indian cricketer, Dinesh Karthik. Both Dinesh and Nikita were childhood friends which grew in love, leading to their marriage. However, their nuptials didn’t survive long for personal differences and it is here when she got separated from him and married Murali Vijay. 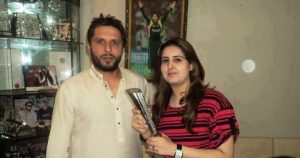 The legendary all rounder of Pakistani cricket team, Shahid Afridi is married to Nadia, his maternal cousin. Both of them had an arranged marriage but the couple is leading a happy and eventful relationship in the journey of their marriage. 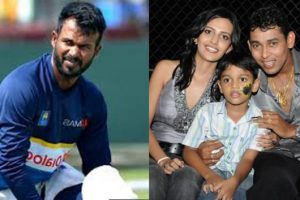 Upul Tharanga has been a renowned opening batsman for the Sri Lankan cricket team. He is married to Nilanka, who is the ex wife of the former Sri Lankan opening partner, Tilakratne Dilshan. Media reports state that the prime reason behind Nilanka and Dilashan’s separation was the closeness of her and Tharanga, which finally led to the divorce. After Nilanka got divorced with Dilshan, she tied her knot with Upul Tharanga.

I hail from the city of Guwahati, Assam and strongly believe in finding a meaningful contentment in the subtle things of life. A published writer and an avid lover of literature, I am someone who is composed out of pain but watered with joy.
Previous 12 Indian Celebrities Who Insured Their Body Parts
Next List Of Indian Celebrities Who Got Married For Publicity Stunt 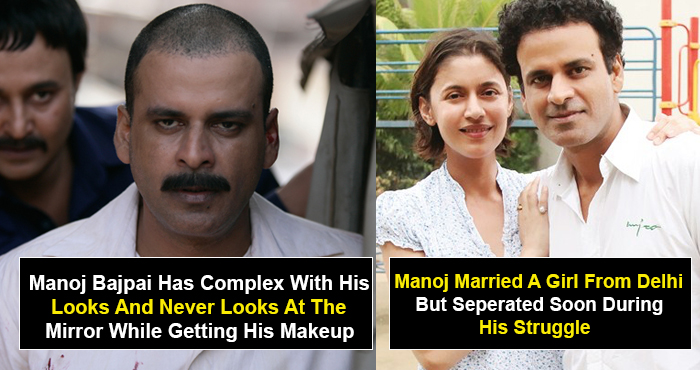 One of the most versatile and talented actor of Bollywood, Manoj Bajpai has made a …