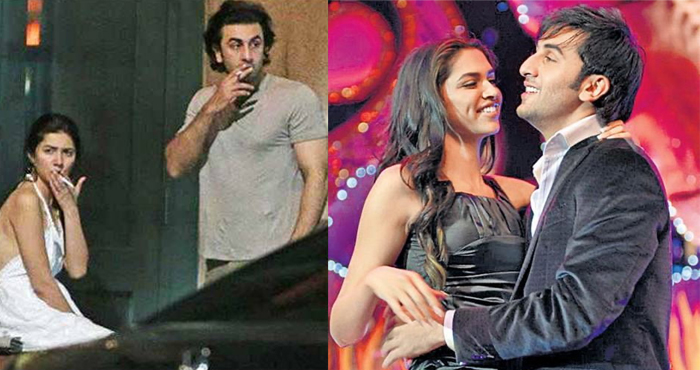 Ranbir Kapoor is known as one of the most versatile actors of Bollywood and has a number of accolades to his name. His brilliant roles in films like “Rockstar”, “Barfi” and “Wake Up Sid” has earned him rave reviews from a number of critics as well as has helped to build his career on a very strong base. The son of the late Rishi Kapoor and former actress Nitu Singh is also one of the most eligible bachelors of Bollywood but as per the rumours, he is soon going to get hitched. His current girlfriend, Alia Bhatt and Ranbir will also be seen starring in the upcoming magnum opus “Brahmashtra” directed by Ayan Mukherjee.

With his great looks and cool attitude, Ranbir has a long list of girlfriends since his entry in the film industry and most of them have been his co-stars from various films. Starting from Deepika Padukone to Alia, a number of top actresses have been wooed by the charm of Ranbir. However, if the rumours are to be true, he is now ready to start a new inning in his life with Alia Bhatt as it is being said that their marriage is just around the corner.

Here is a look at a few of the alleged girlfriends that Ranbir has had in the last few years. 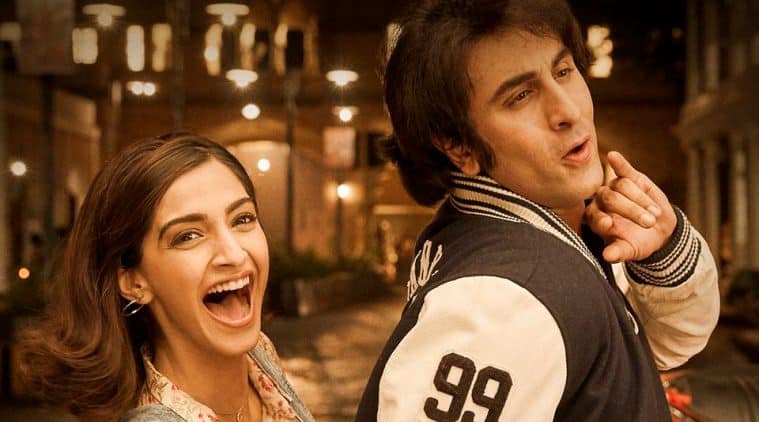 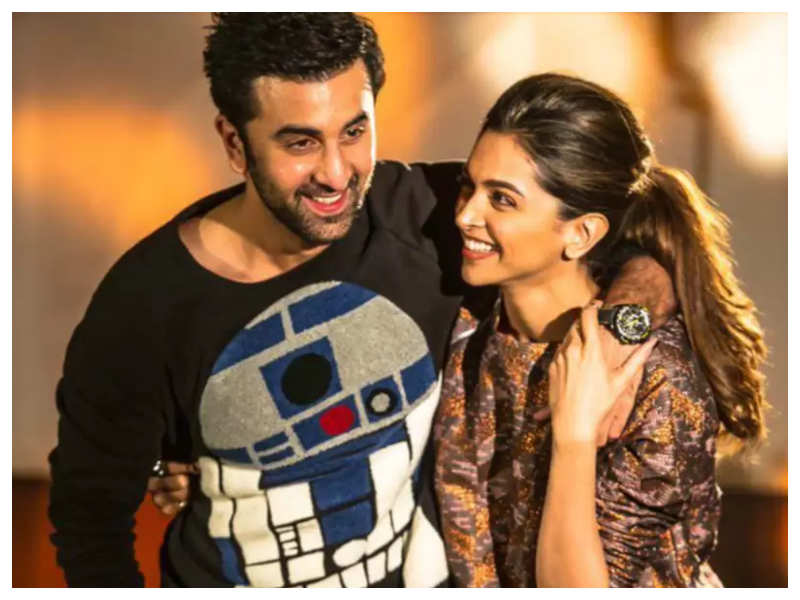 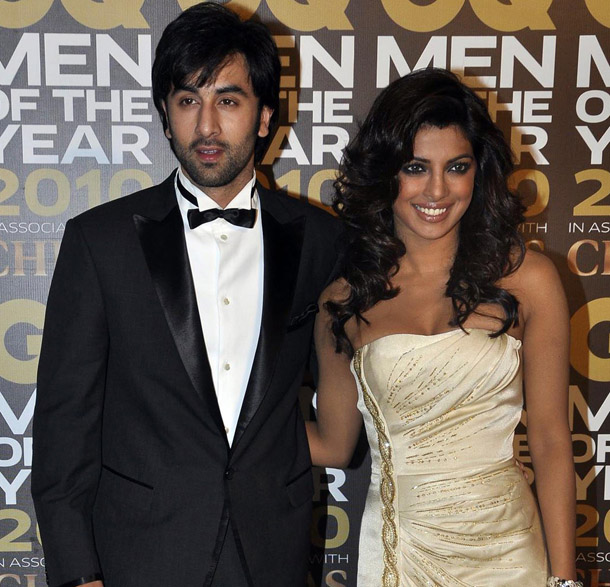 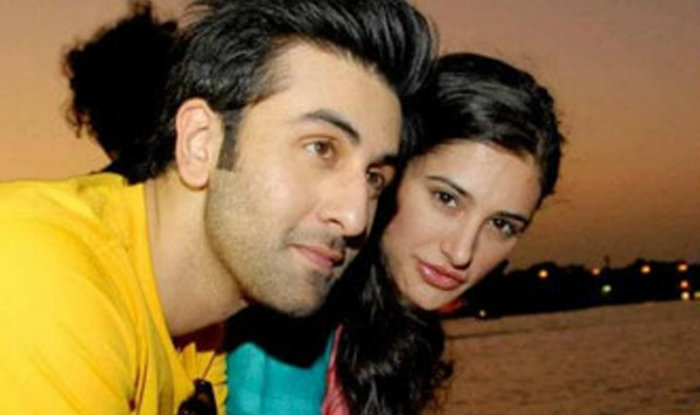 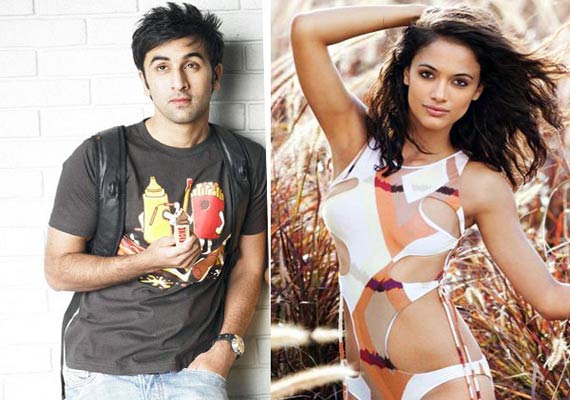