Salman Khan has been one of the most popular names of the B-Town and he has made the headlines for countless reasons that include from being one of the most renowned actors of the industry to killing a deer and being involved in a car accident that took the life of an innocent man dwelling on the road. 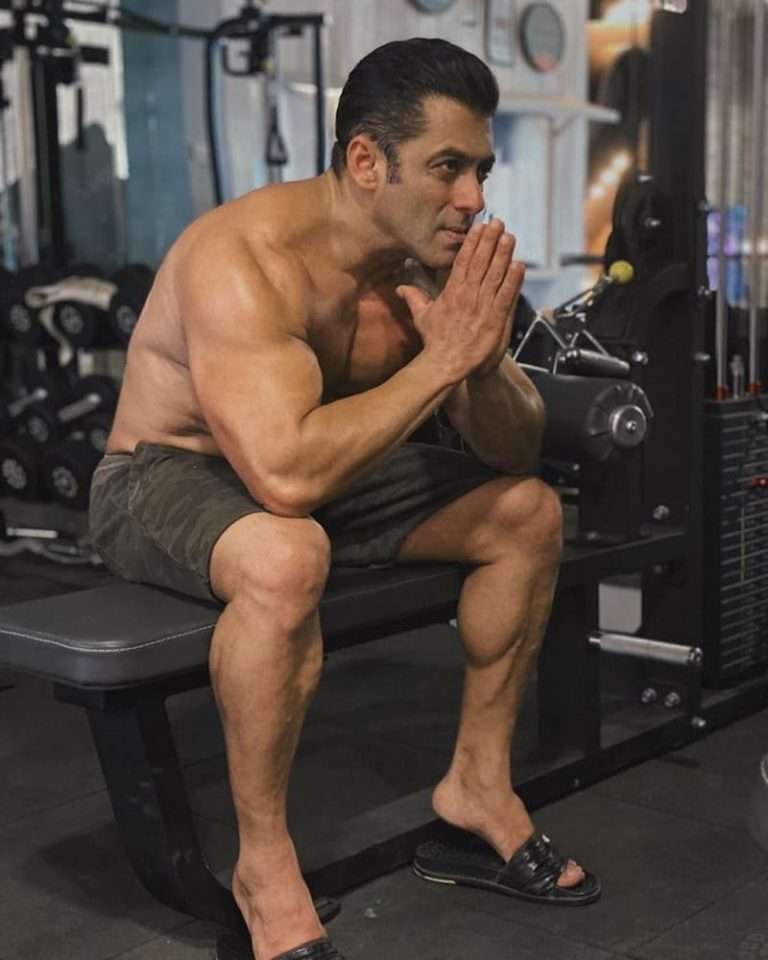 It has always been on the perspectives of people that how exactly did they like to celebrate the man’s achievement. A few have slung mud at him while a few have garlanded his picture. After all, he is an icon in terms of the money that has been made by a Bollywood star.

However, he has also made a good deal of name for himself when he got involved in the charity organization called “Being Human”. Not only does he showers love upon the poor people but he has a massive heart that keeps on showering love upon his close ones and the gifts are not small figments of imagination and affection but tangible ones for the world to see.

South Indian star, Kichcha Sudeep who portrayed the role of Bali in Dabanng 3 got an expensive car as a gift from Salman because Chulbul Pandey was very happy with something about the South Indian actor. The car worth was Rs 1.5 crores. It was a BMW M5 car and the actor shared pictures of himself and the car.

Along with the collage he penned, “Good always happens when u do good. @beingsalmankhan sir made me believe this line further when this surprise landed at home along with him. BMW M5…. a sweetest gesture. Thank u for the luv u have showered on me n my family sir. It was an honour to have worked with u n to have had u vist us (sic).” 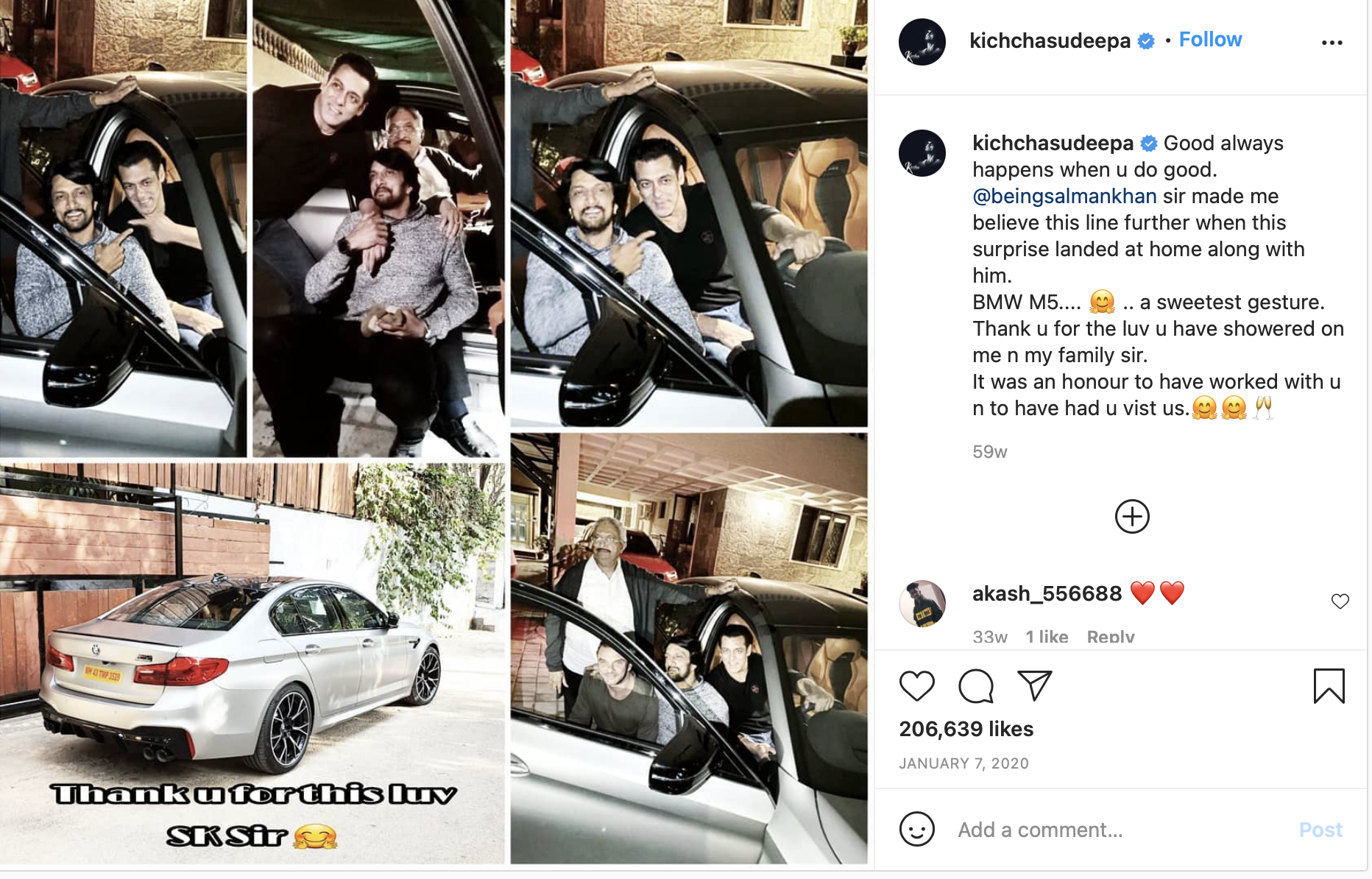 Barring Kichcha, Salman also gifted expensive gifts to others and that is what we will be looking at in this article. 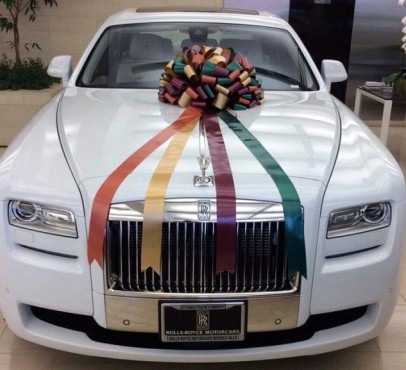 Arpita is Salman’s beloved sister. On the occasion of her wedding to Ayush, Salman gave her a gift of a Rolls Royce car which was worth Rs 3.5 crores. 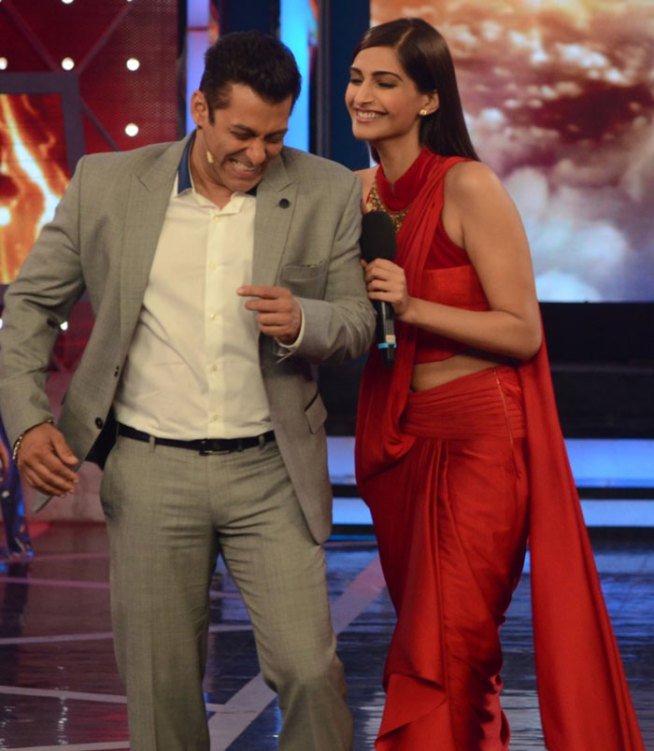 Sonam Kapoor, the Bollywood actress and daughter of Anil Kapoor, starred next to Salman Khan in “Prem Ratan Dhan Payo” and their friendship turned very good. On the occasion of her marriage to Anand Ahuja, Sonam has gifted a Lamborgini of Rs 90 lakhs. 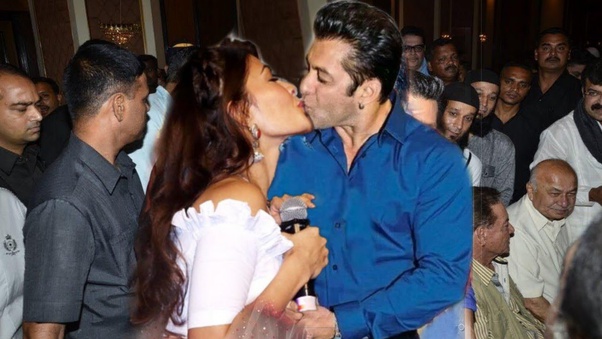 Jacqueline has starred alongside Salman in several movies and ‘Kick’ created ripples across the nation. According to her reports, Salman Khan has gifted her painting of Rs 2.5 crores.

Jacqueline is currently staying at Salman Khan’s Panvel farmhouse amidst the pandemic and also shot a music video of herself called ‘tere bina’.