Bollywood has been a place which has established and portrayed creativity and imagination at its best. However, in the recent age, there is an ongoing race between the writers, directors and artists to achieve remarkable box office collection feats. This is perhaps what has inflicted the lack of originality in our industry. From storyline, songs, camera angles, action sequences to posters, everything has seen the shift of original ideas. Today, we bring to a list of such copied posters of Bollywood movies which have been borrowed from the Hollywood or Korean film industry 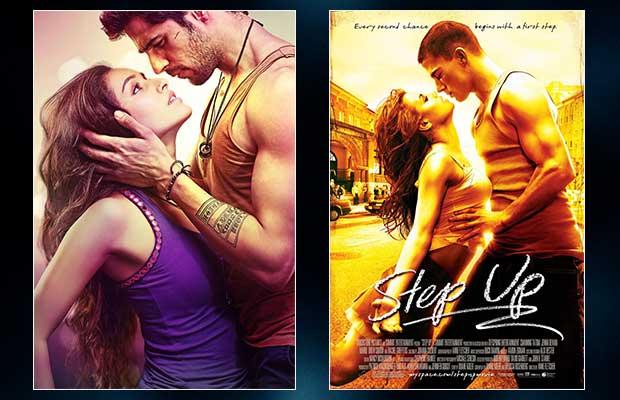 Both these films exemplify the same pose, texture and photographic ideals which reveal that the fomer poster has been copied.

2. The Expose poster copied from The Great Gatsby 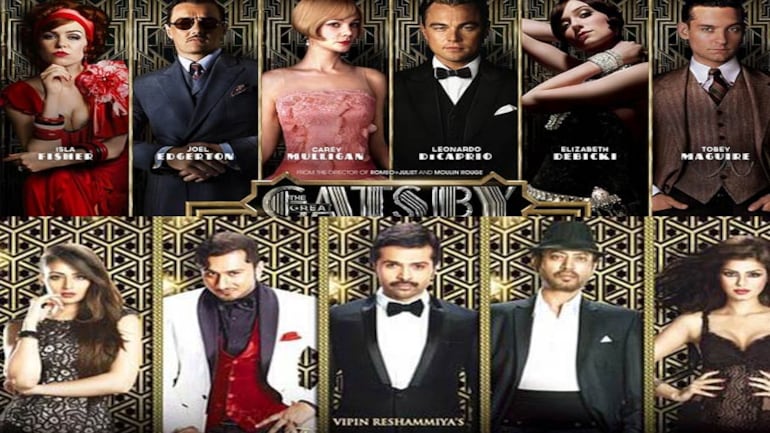 The successful flop of Himesh Reshammiya starrer The Expose’s poster is an open copy of The Great Gatsby.

3. O Teri poster copied from The Other Guys.

The poster of O Teri is a perfect copy from the Other Guys where the guns are replaced by the cameras in the former.

4. Aitraaz poster copied from The Graduate 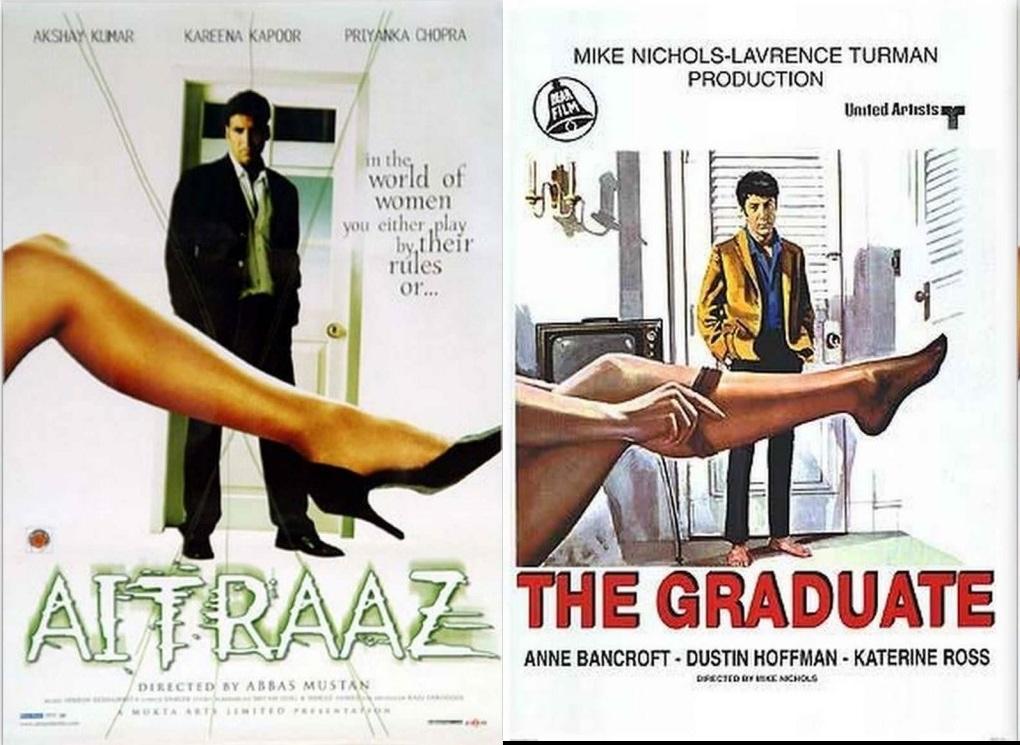 Both the film share the same kind of poster, resembling the copy of the former 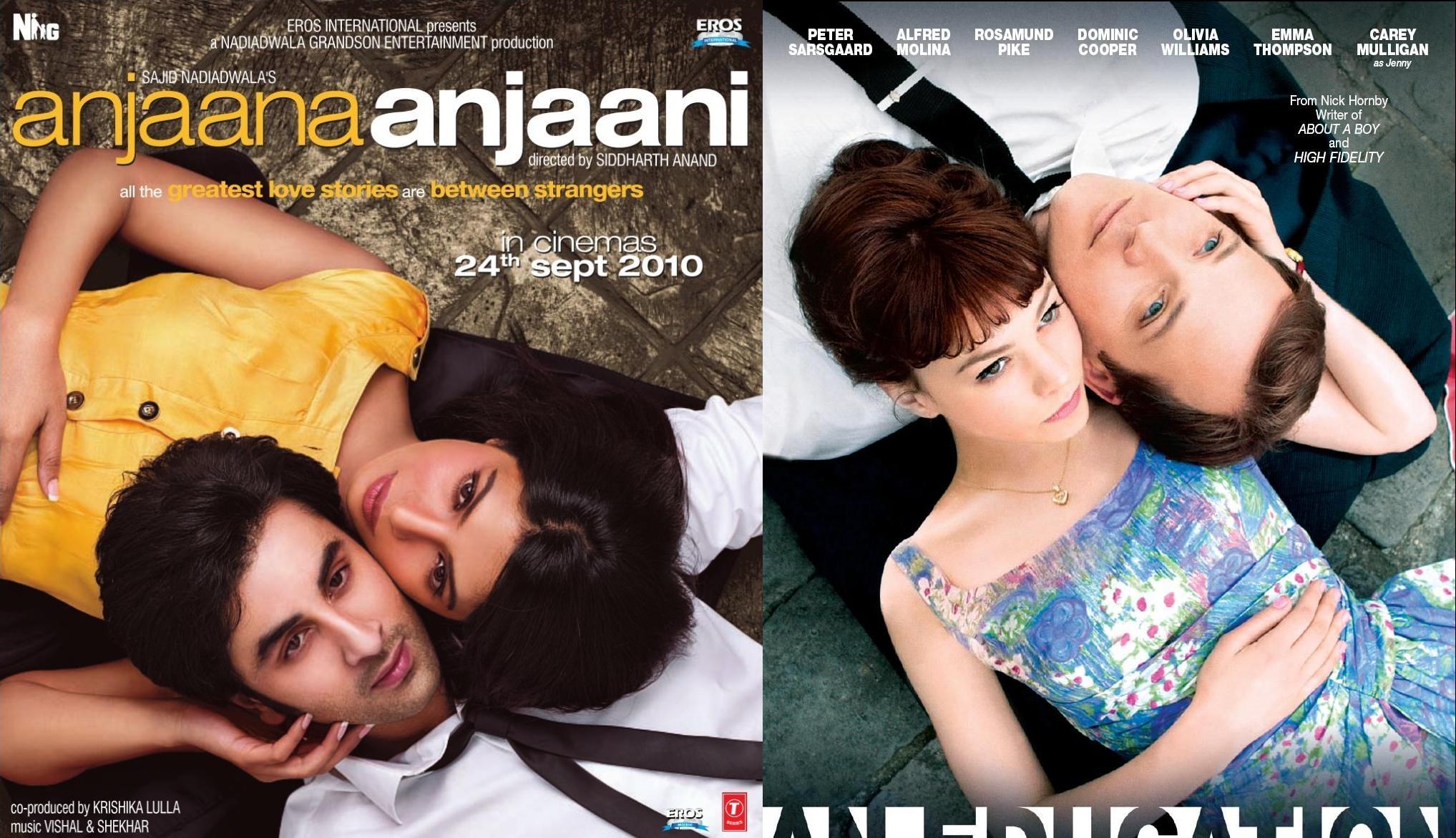 These two movies have the same poster with the exact posture, position and pose. 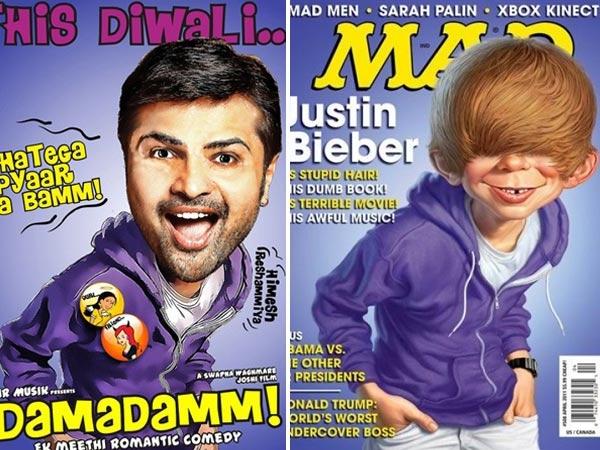 Another flop film of Himesh Reshammiya where the poster is an ideal photoshop copy. 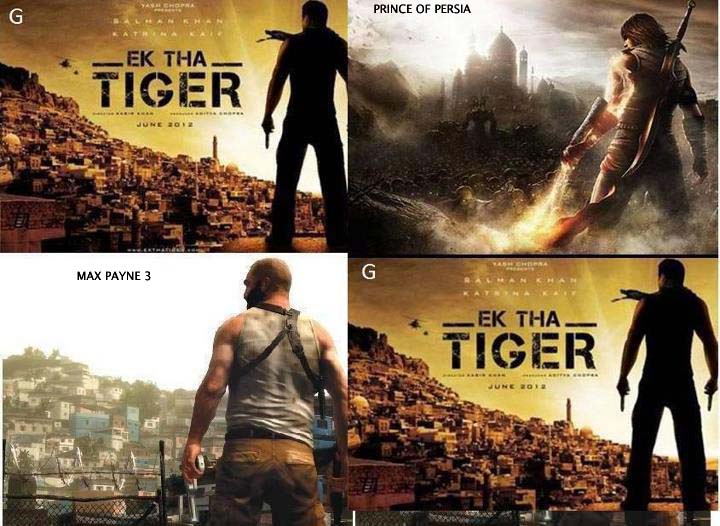 The Ek Tha Tiger poster has been copied down from a renowned game, Price of Persia: The Sands of Time and Max Payne 3. 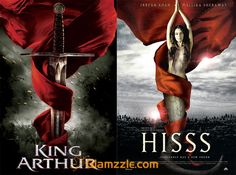 Hiss poster is an ideal copy from King Arthur where in the former one, Mallaika Sherawat replaces the sword. 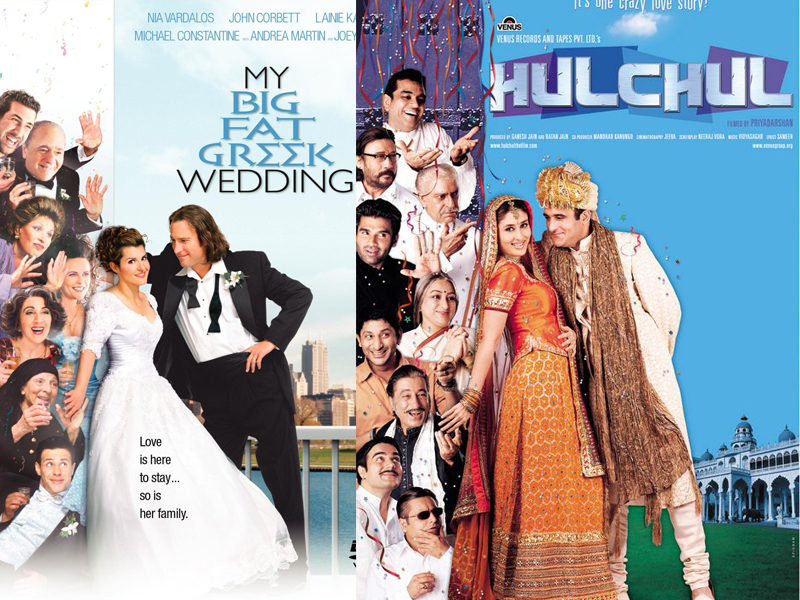 The Hulchul poster is the ditto of My Big Fat Greek Wedding, without a single variation except the actors! 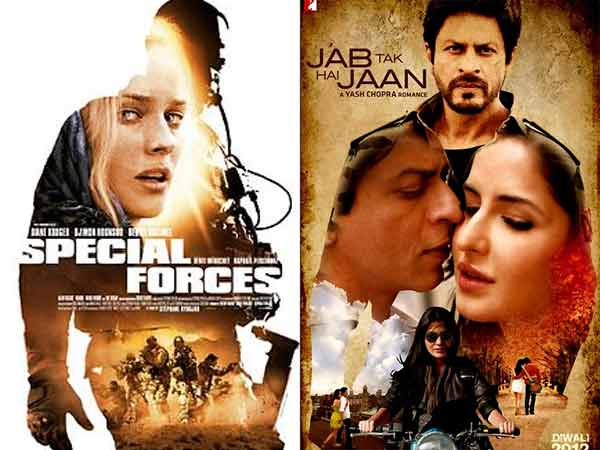 Although the poster of both the movie has a slight variation, yet the concept is same.

11. Jannat 2 copied from the Mechanic 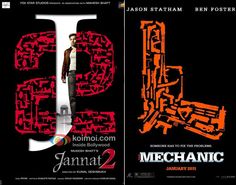 Yet again, the concept of both the posters are almost same. 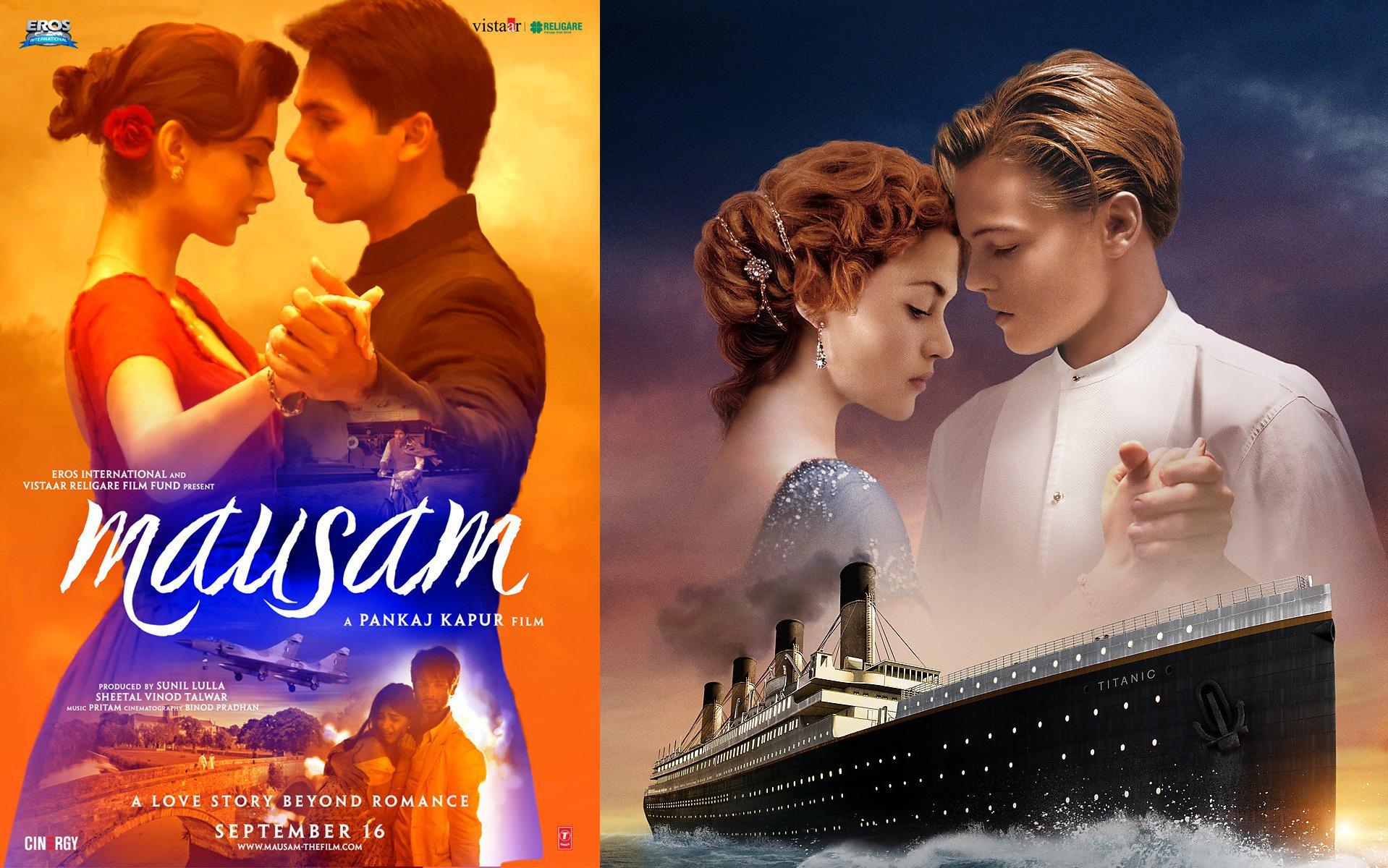 The poster from the top flop film to the biggest hit are an ideal copy. 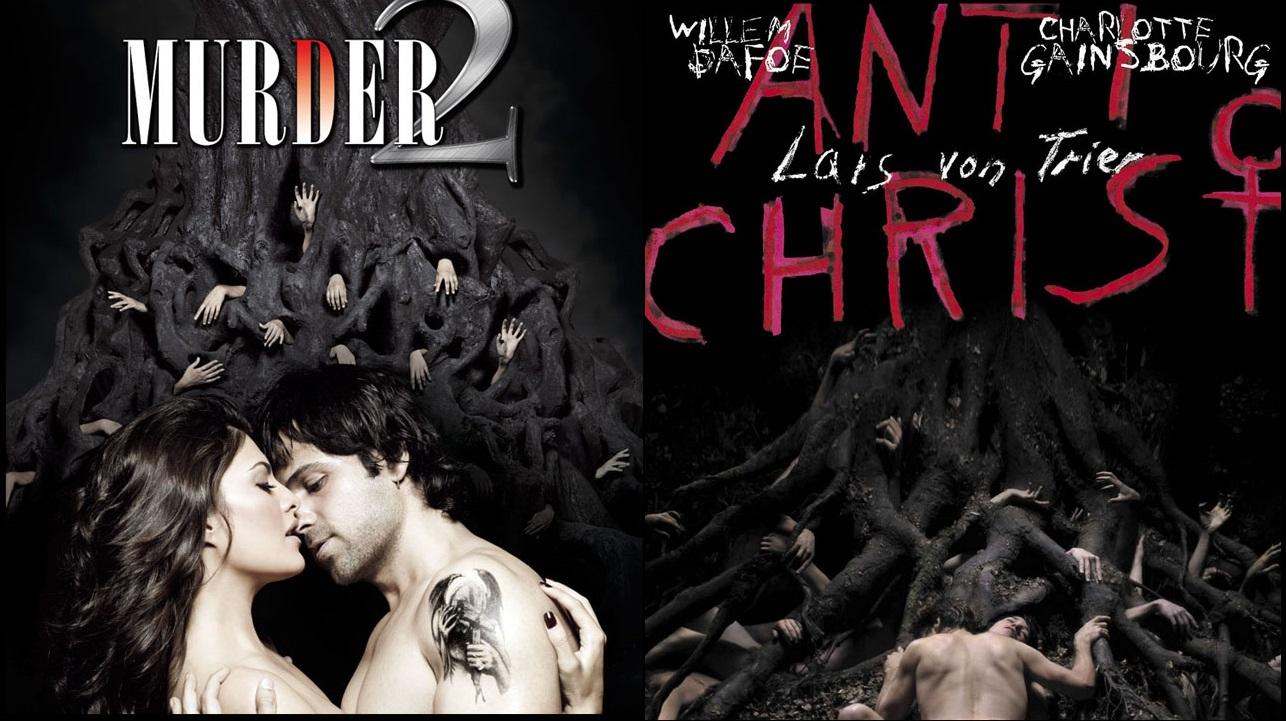 Both the posters carry the same concept and texture, resembling a perfect copy. 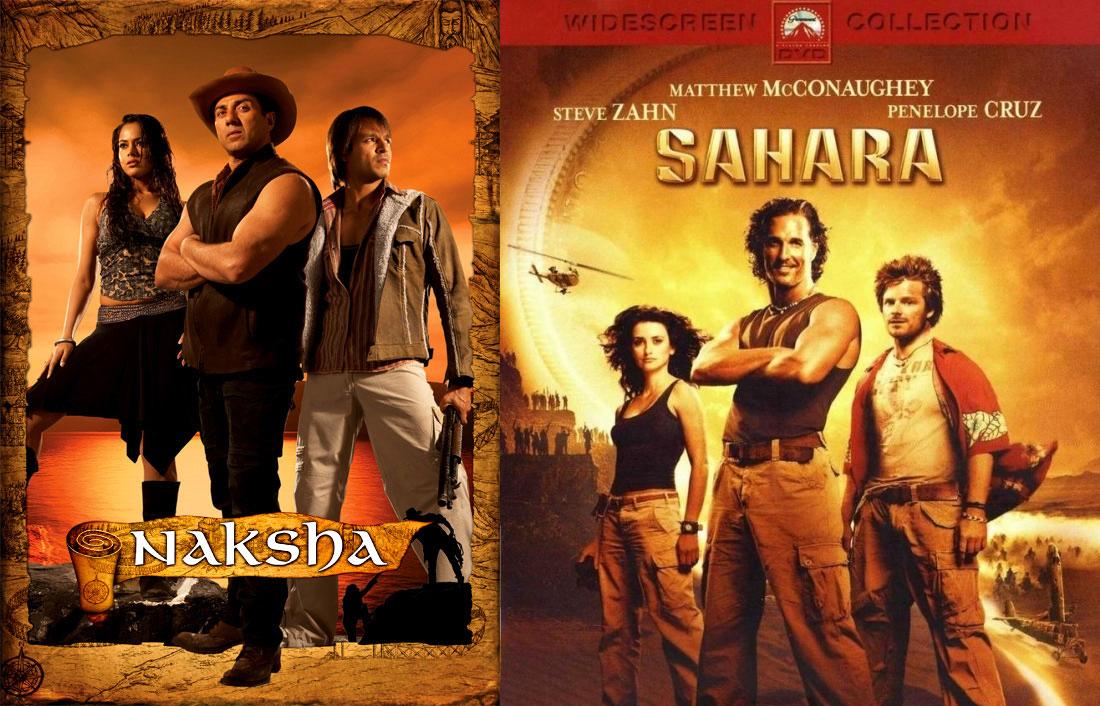 The flopest movie had the flopest copy of its poster! 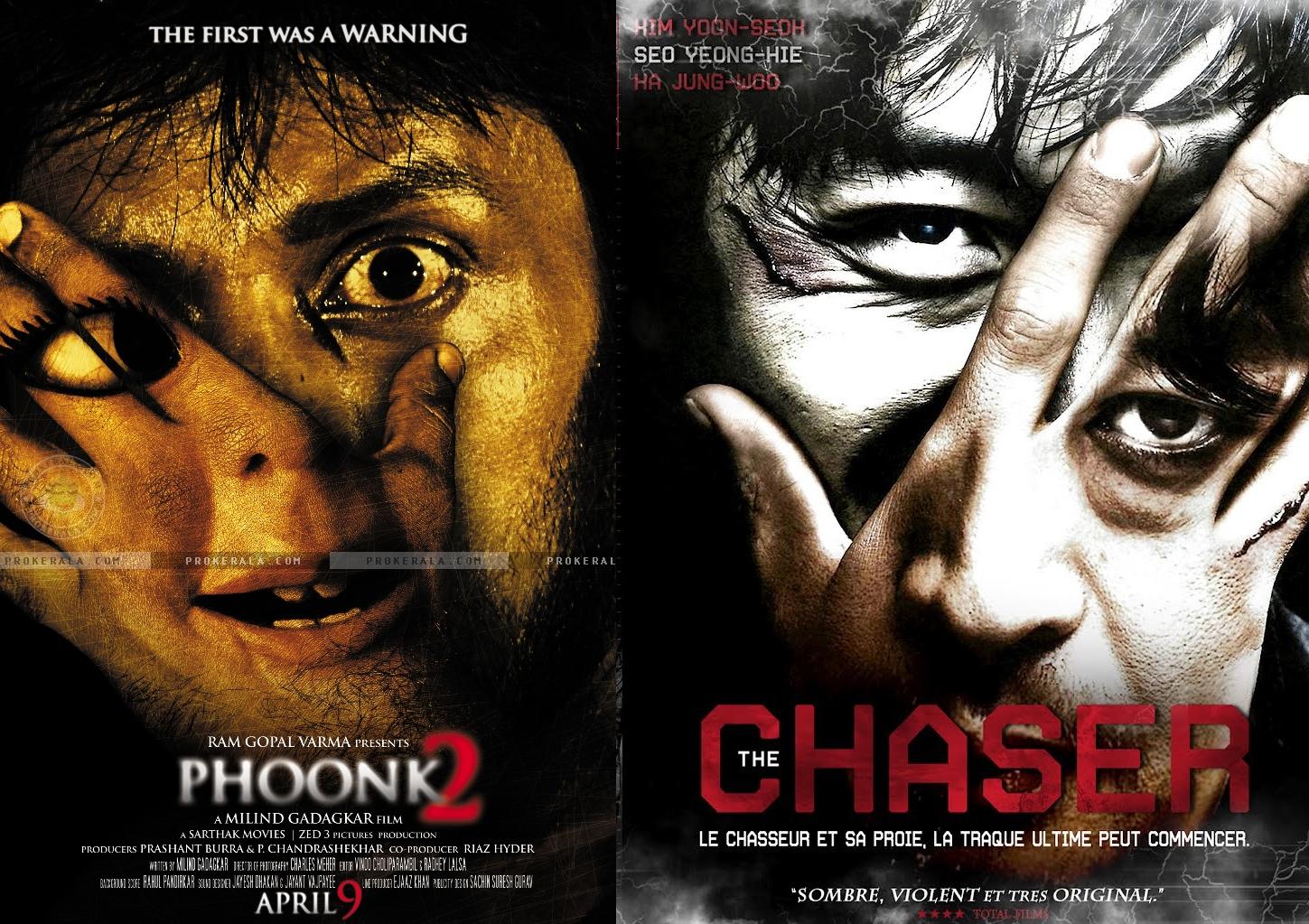 Both the movie have the exact poster, without any minor variation at all! 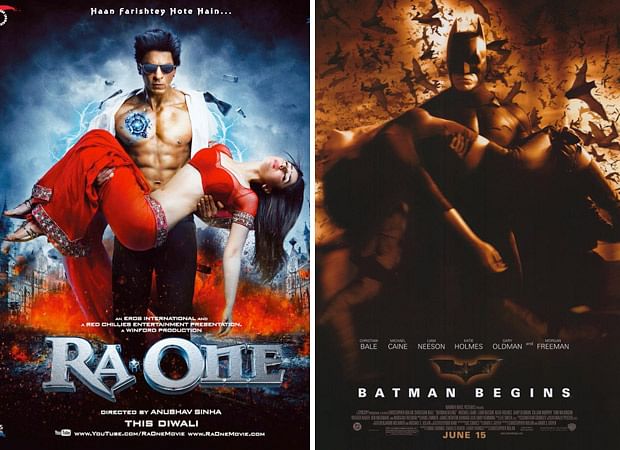 Both the posters have the same pose, texture and concept, where in one the Indian Superhero is portrayed and in the other, the renowned Batman. 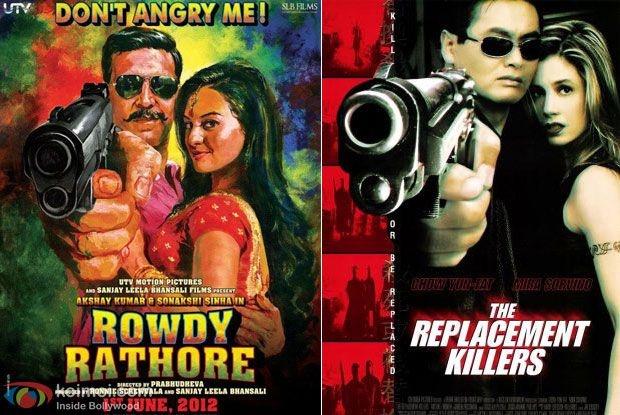 Both the posters share the exact same concept and is thus an ideal copy. 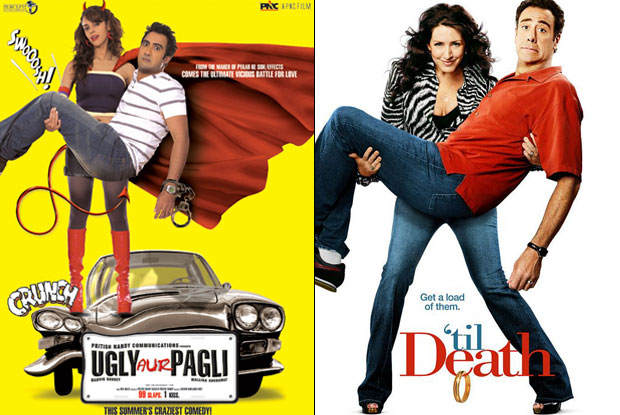 These two movies share a common poster, where both the actresses carry their male counterparts. 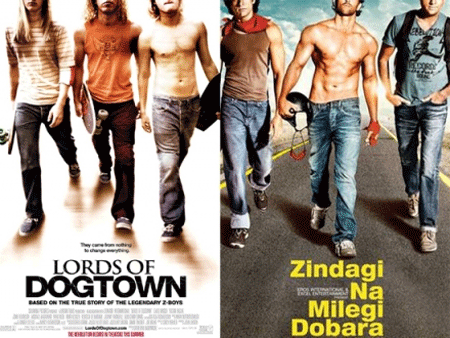 Zindagi Na Milegi Dobara is an exceptional beautiful and original movie, however not its poster!