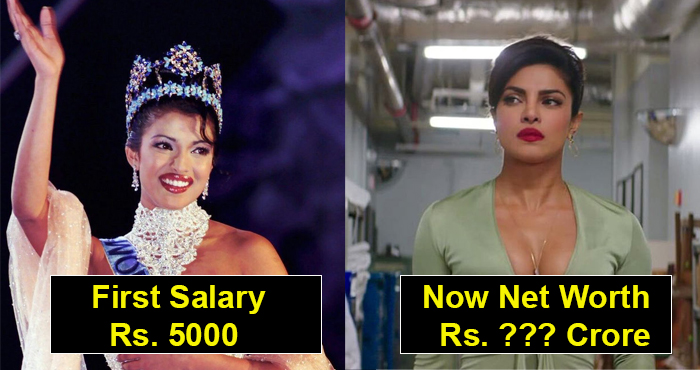 Bollywood has evolved as a luxurious industry where huge sum of money is accumulated through movies. With such an exposure, it is evident that the artists are earning big in today’s age. However, the same artists, when they began their careers, earned minimal amount of money. Here’s a list of such stars and their first salaries. 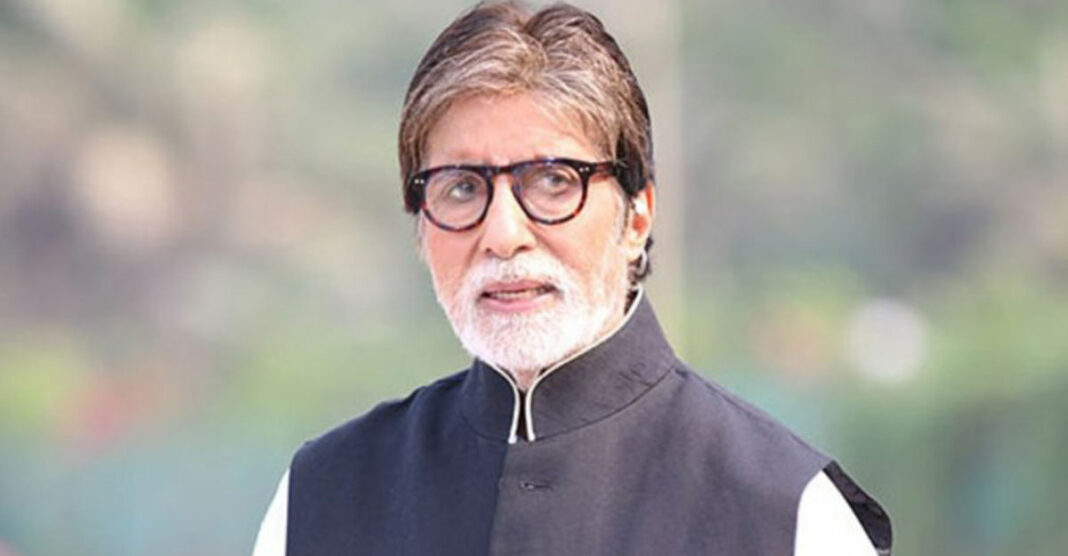 Big B is one of the best actors of the industry. However, before acting, he worked as an executive in Kolkata, where his first salary was just ₹500. 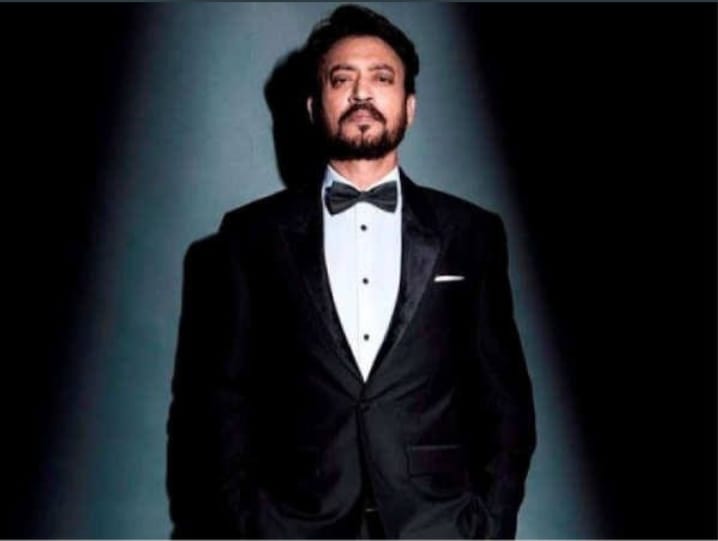 Later Irfan Khan was a legendary actor of the industry. Before being a part of Bollywood, he used to give private tuitions, where he earned ₹25 on every student. 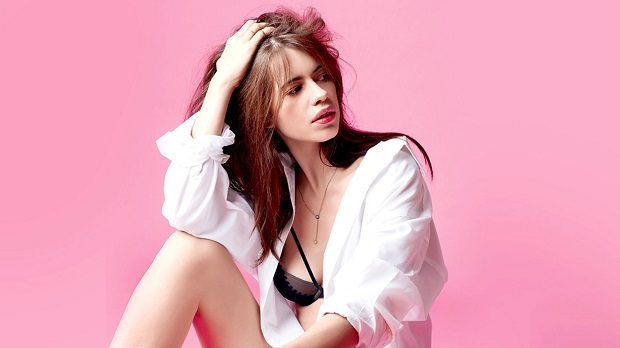 Before stepping foot in the industry, Kalki used to work at a cafe where she barely earned 40 pounds every month. 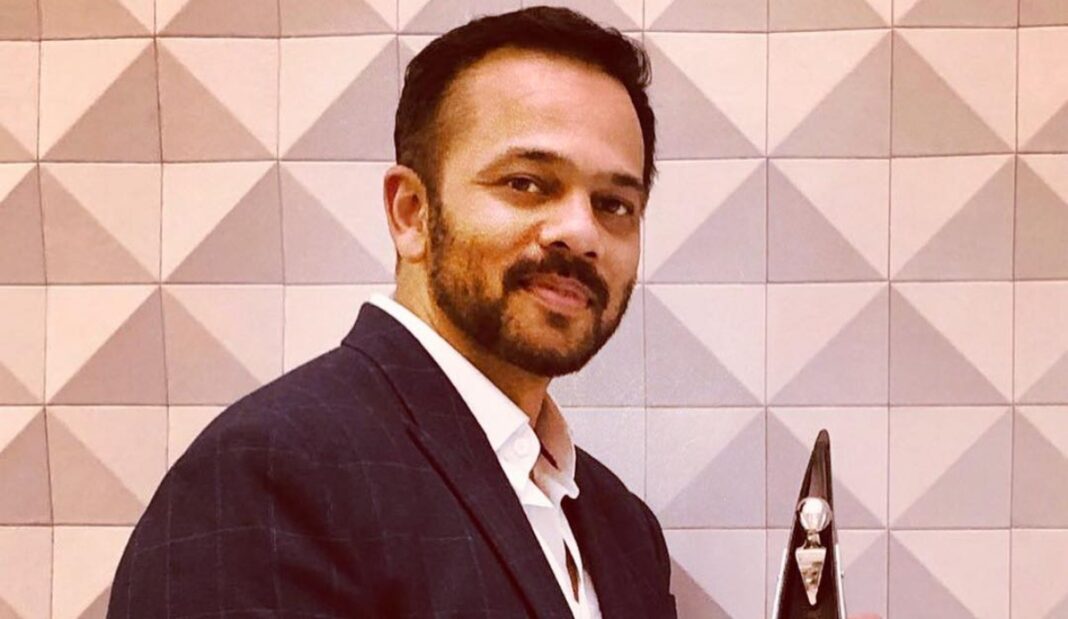 Rohit Shetty is a hit machine of the industry today. However, in the beginning, he used to earn a mere sum of ₹35/day while he worked as an assistant director. 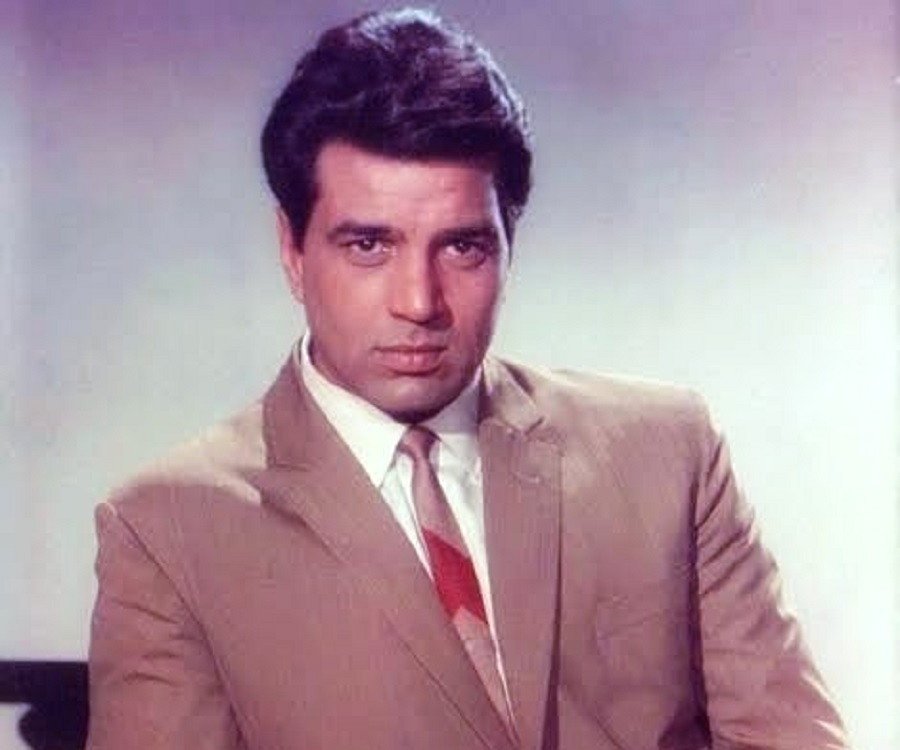 Dharmendra, once the national crush of India, earned a sum of ₹51 for doing his debut film, Dil Bhi Tera Hum Bhi Tere. 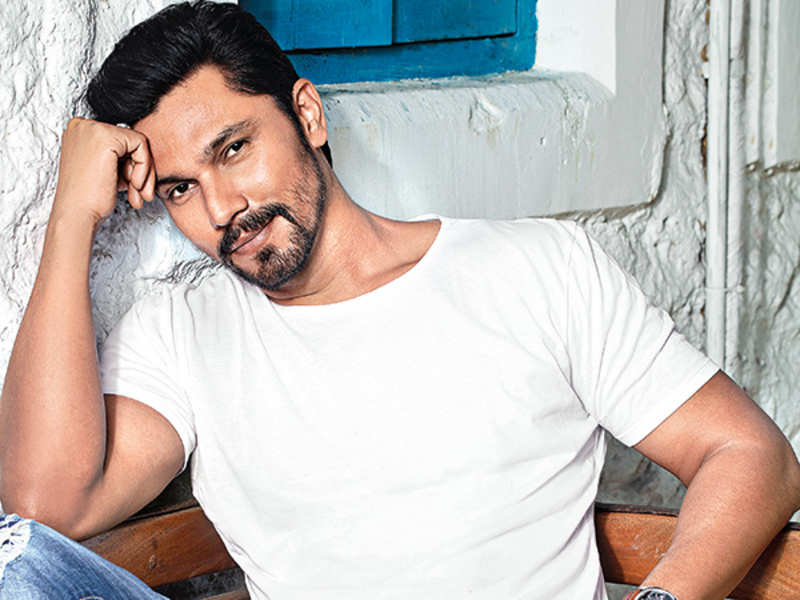 Randeep Hooda used to work at a Chinese restaurant in Australia, through which he earned $8/hour. 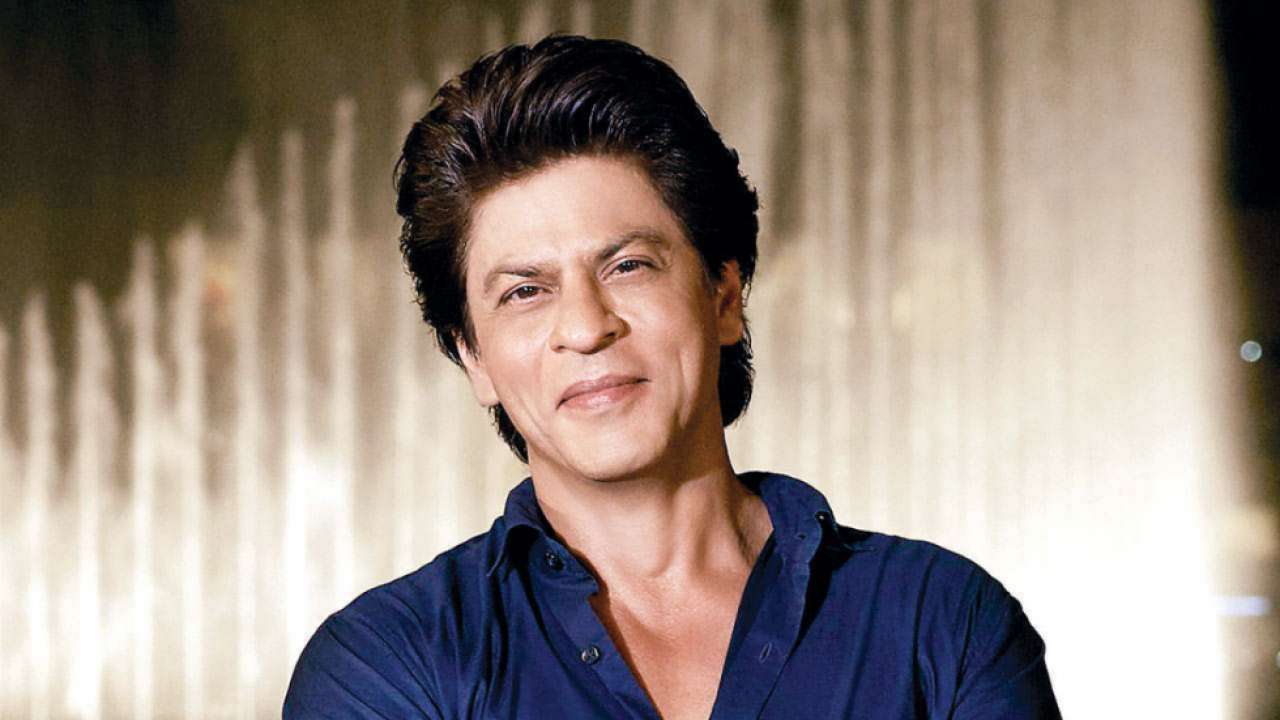 Badshah Khan’s first salary was ₹50, which he spent on a vacation to Agra. 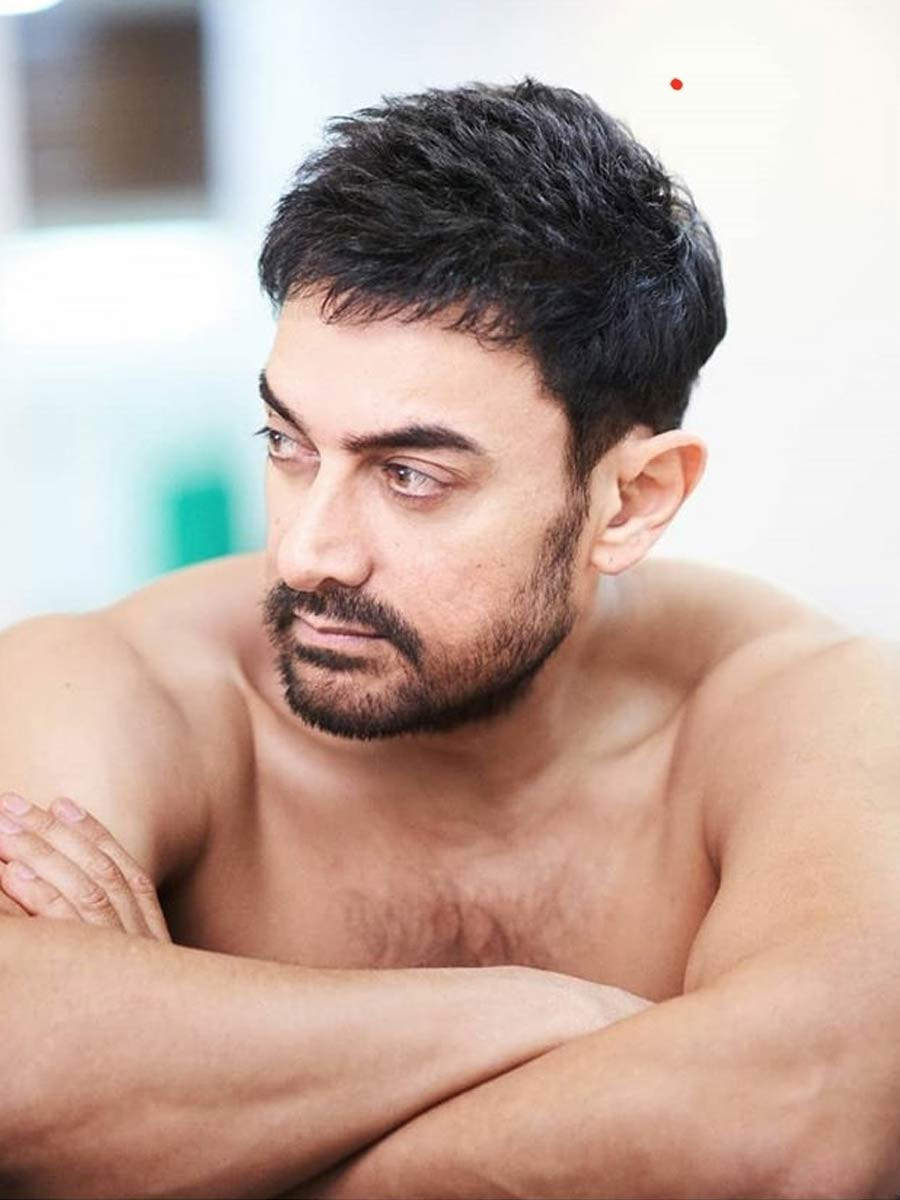 The Mr Perfectionist worked as an assistant director in the beginning, through which he earned ₹1,000 every month. 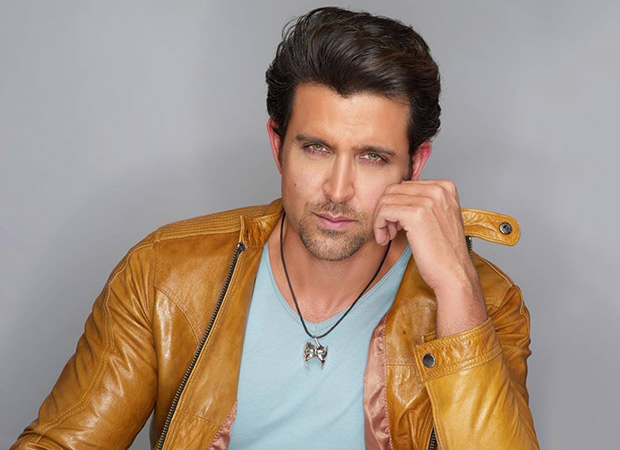 Hrithik Roshan started earning from a tender age as a child artist. He earned his life’s first salary in the amount of ₹100. 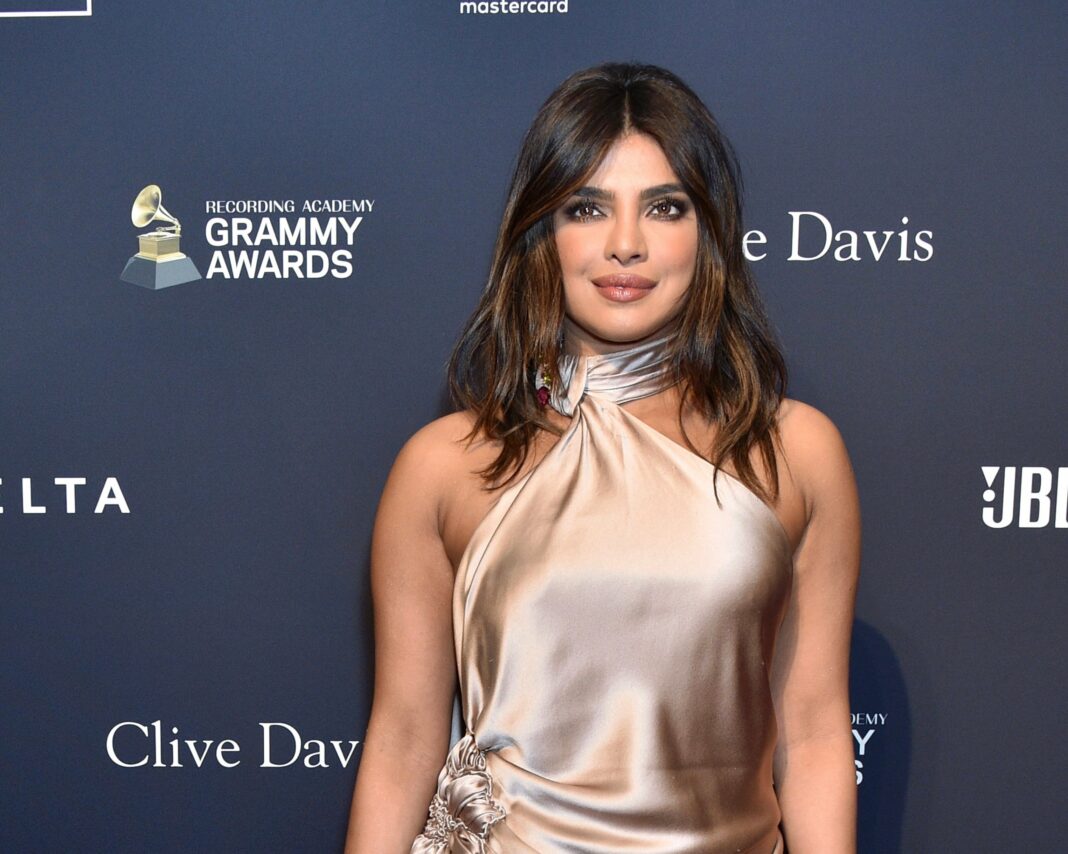 The global icon Priyanka Chopra earned ₹5000 as her first salary, which she handed it over to her mother. 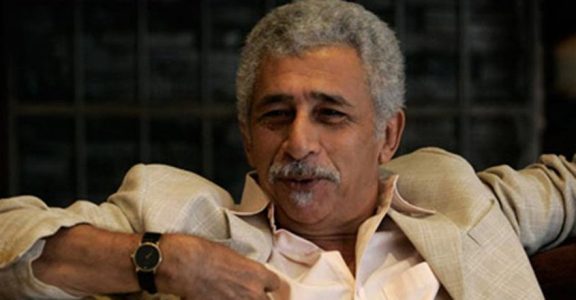 Naseeruddin Shah is one of the most versatile actor of the Bollywood industry. He earned his life’s first salary of ₹7.50 for standing behind Rajesh Khanna, in one of his movie’s funeral scene. 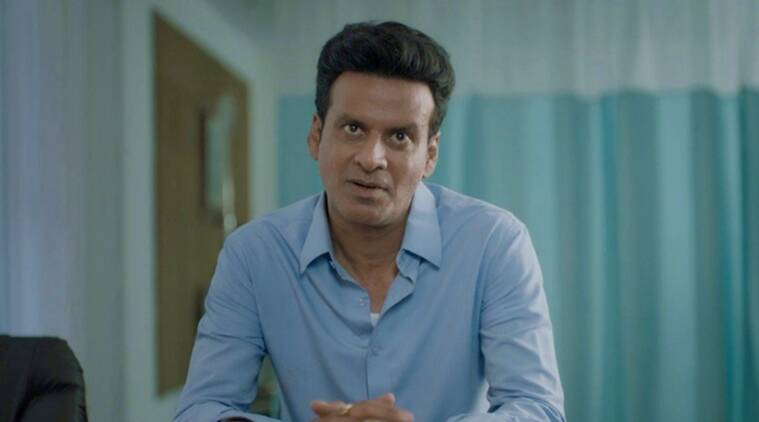 Manoj Bajpai helped Berry John in directing several plays for which he earned ₹1200. This was his life’s first salary. 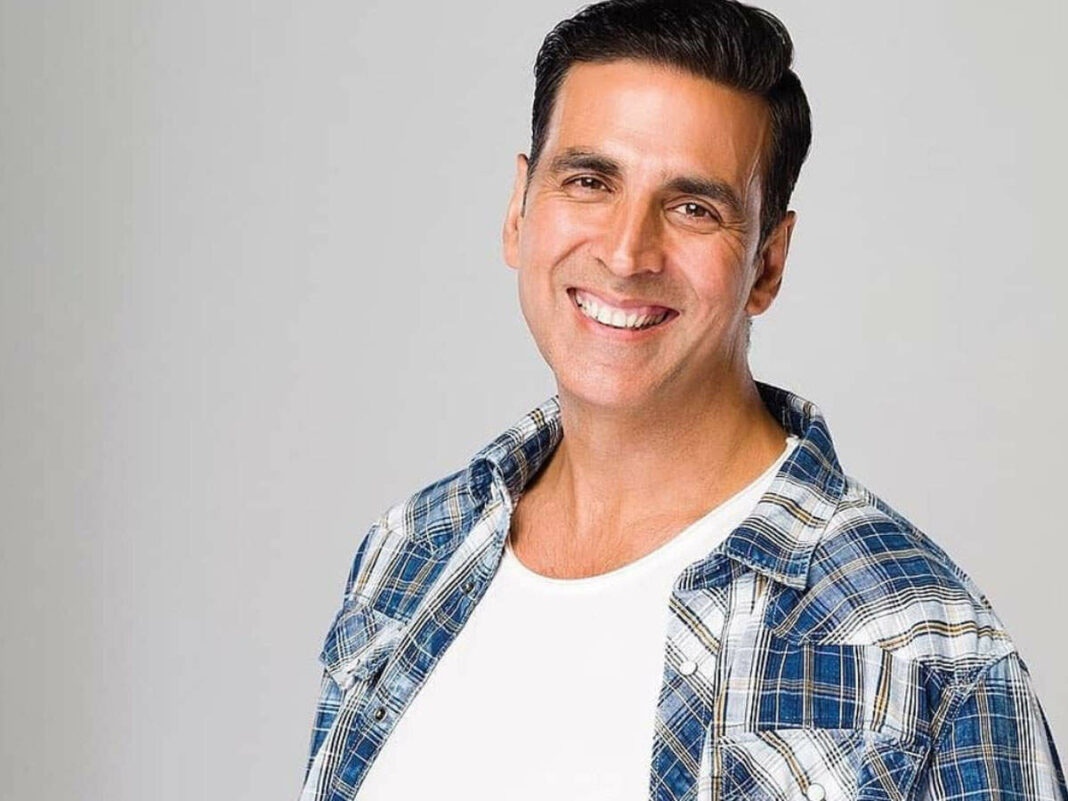 Akshay Kumar, the versatility king, earned his first salary of ₹1500 for working as a chef in one of Bangkok’s famous resturant. 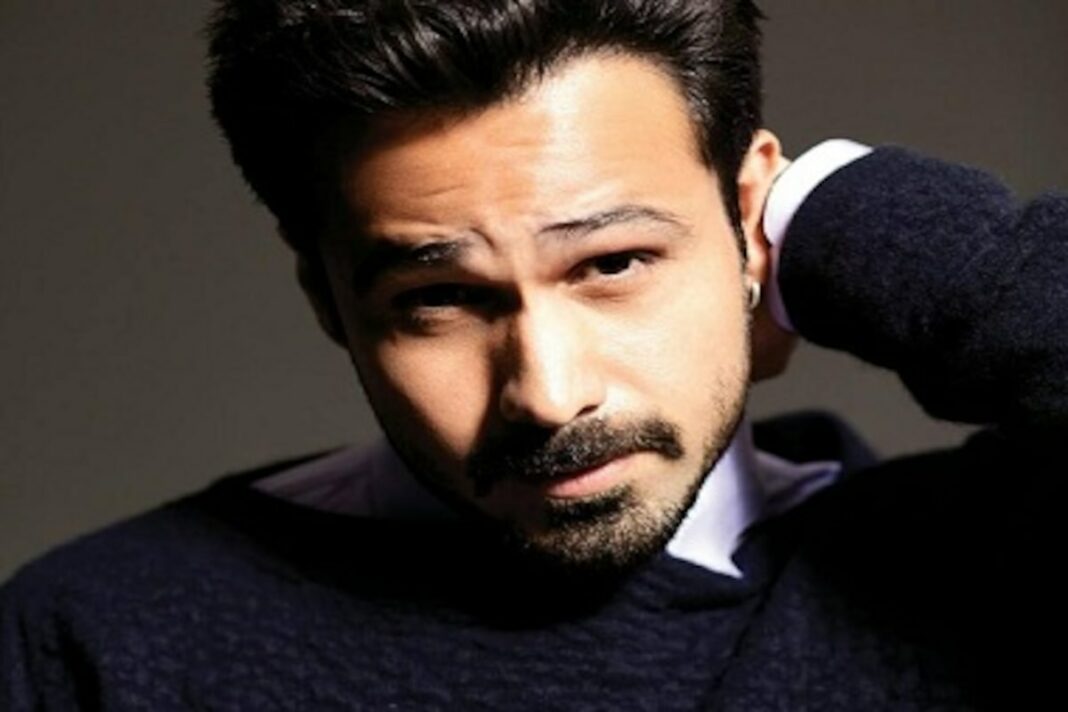 Emraan Hashmi worked as a child artist in one of Good Knight’s ad film, which brought up a sun of ₹2500 for him. This was his first salary ever. 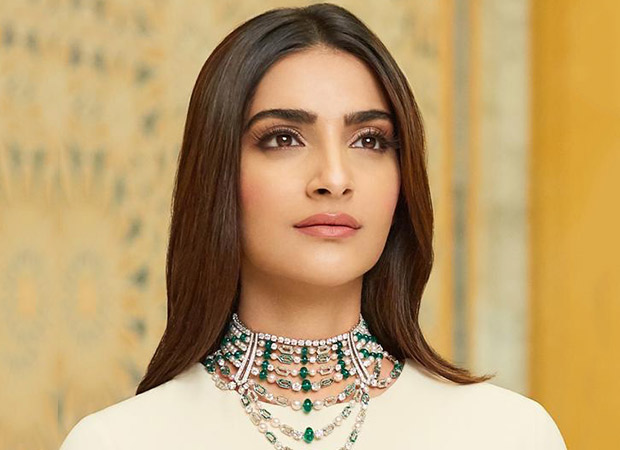