If you try to recollect the basic components of a good old Bollywood Masala Movie from the old times, then there are a few pointers that you will find. The hero, a heroine and the most important of the all-a villain. A good old Bollywood villain can bring about the best source of Masala in cinema. Contrary to popular belief, it has always been more difficult to ace down negative characters. This is mostly because of the mindset an actor has to put himself through. It becomes a tad difficult when artists start to lose their own self in their portrayal. The line between their reel and real-life becomes a bit deflected.

However, today we would take a look at the daughters of 15 Bollywood villains who captured us with their unmatched brilliance. 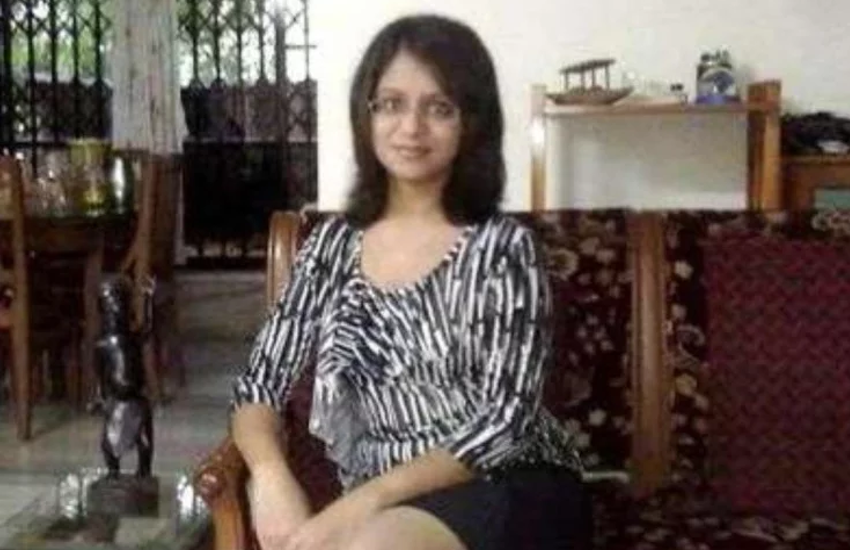 Namrata Puri, the 37-year-old daughter of Amrish Puri is currently pursuing a career in costume designing. Namrata Puri did not, however, try her hand at acting, but her father is evergreen for his roles as Mocambo, Dong and more. 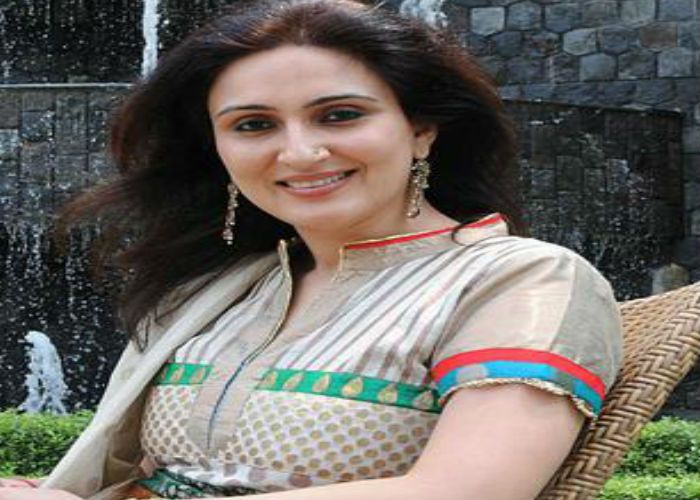 Juhi Babbar, daughter of the famous Bollywood villain Raj Babbar was one of the kids who tried her hand at acting and theatre. However, her Bollywood debut did not make a mark in the box office and the lady was soon forgotten from the industry. Later on, she did get married to Anoop Soni. 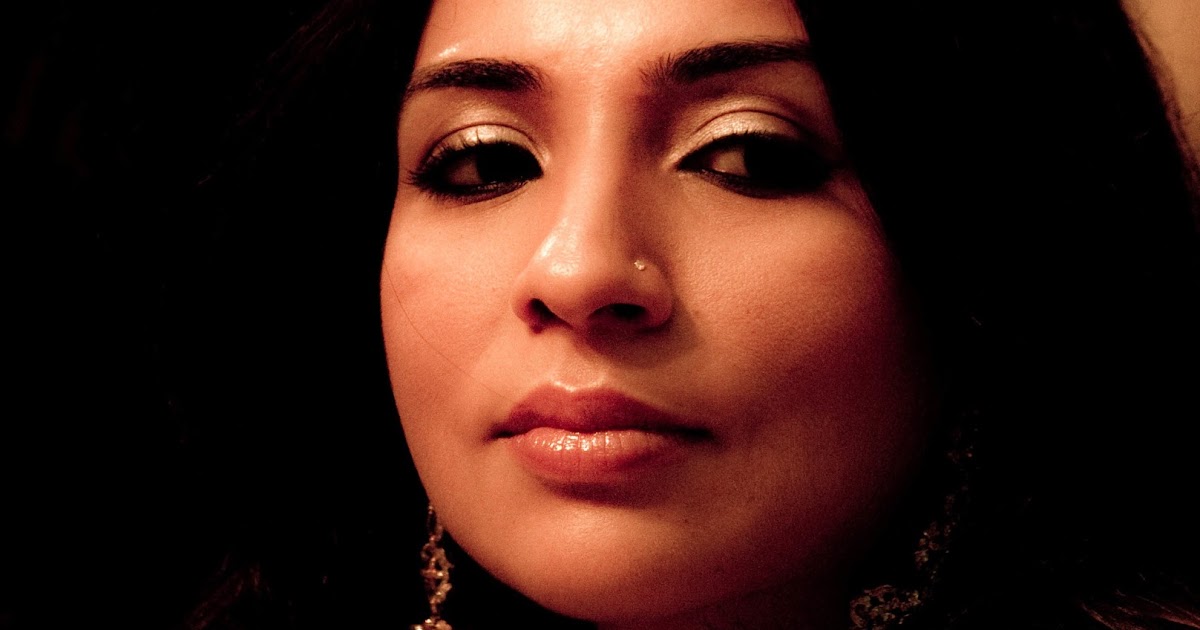 Daughter of one of the best Bollywood actors who is known till date for his jaw drooping portrayal of Gabbar Singh in Sholay, who is an avid performer in plays and theatres. Ahlam, however, did not tr=ill now try to get into the industry of mainstream cinema. 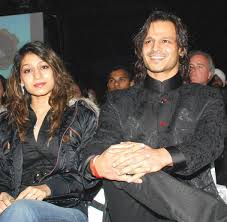 Meghna who was born to the very famous Bollywood actor, known supremely for the portrayal of negatives Suresh Oberoi did not pursue the career of acting. The beautiful diva is now betrothed to a businessman. 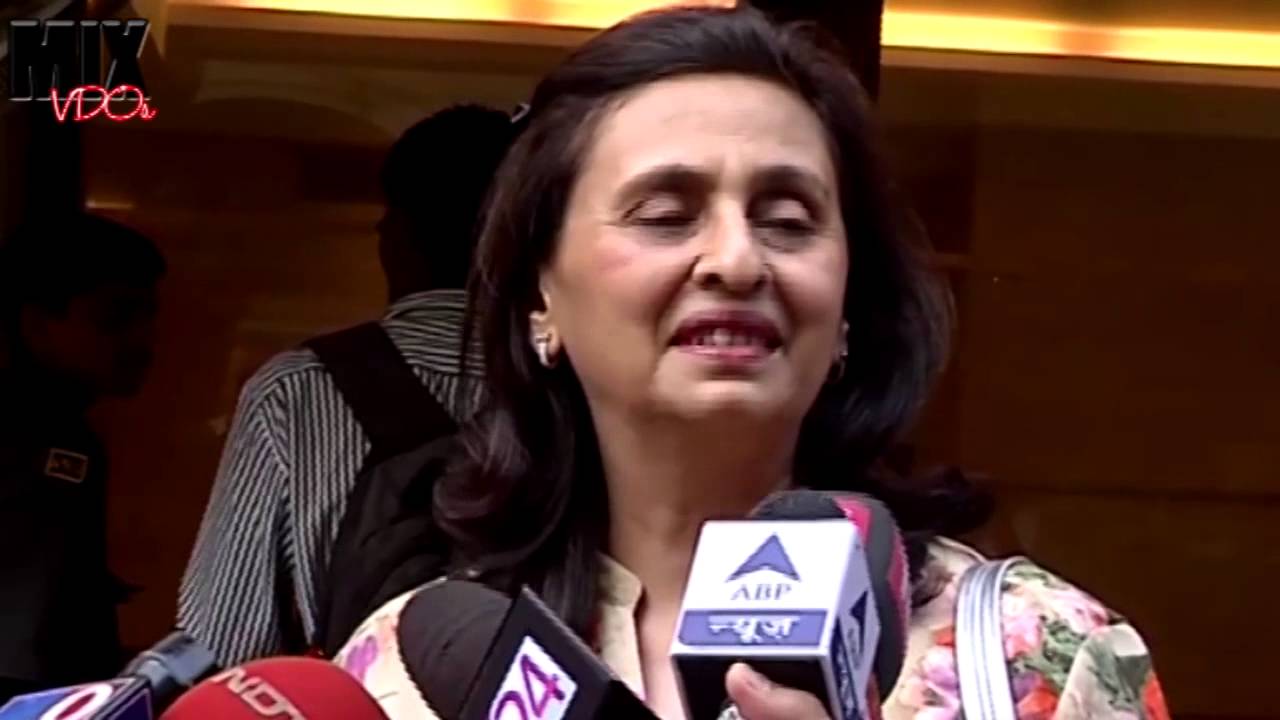 Pinky Sikand has graced the life of the Bollywood veteran and later actor Pran many years ago. The man who ruled the kingdom with unparallel oomph passed away later in his life. Pinky currently, however, is married to an industrialist. 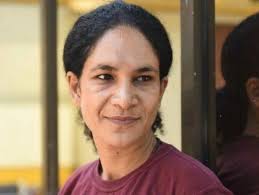 Heeba Shah, took to his father’s footstep to start her career in acting and theatre. The stage actor has received many critical acclamations for her brilliant portrayal in offbeat movies such as Q, Yeh Ballet and Ravi Goes to School. The talented woman took to her father’s footstep, Naseeruddin Shah. 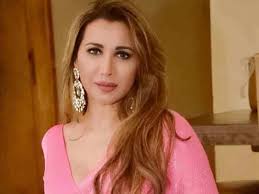 Ritu Shivpur, daughter of Om Shivpur is also an actress and is known for her roles in Hum Sab Chor Hain, Aar Ya Paar and a few more. Her father has played a villain in almost one hundred and seventy-five movies. 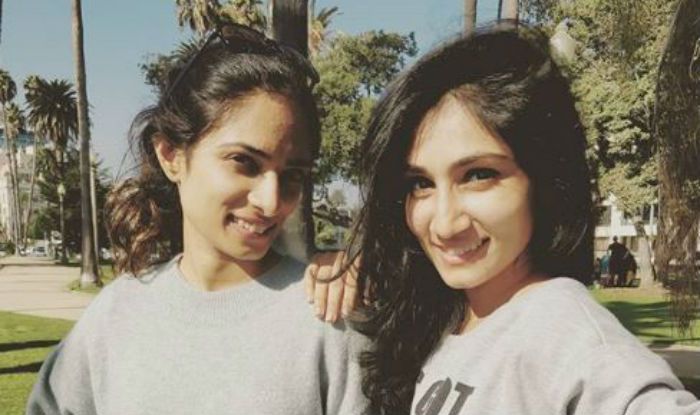 Manjari and Vinati are daughters to the famous Bollywood actor for negative roles, Mac Mohan. The impossible to forget the role of Sambha brought Mach to his spotlight. The star, however, passed away in 2010. The daughters are however to break a leg in the feature film Desert Dolphin soon. 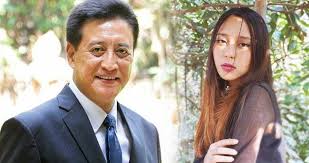 Pema, daughter of Danny and Gawa Denzongpa tries her best to stay out of the limelight and that is why there is almost no information on the lady. Father, Danny, however, continues being a gem in this industry. His roles as Kancha Cheena and Kaatiya in Agneepath and Ghatak appealed to the mass. 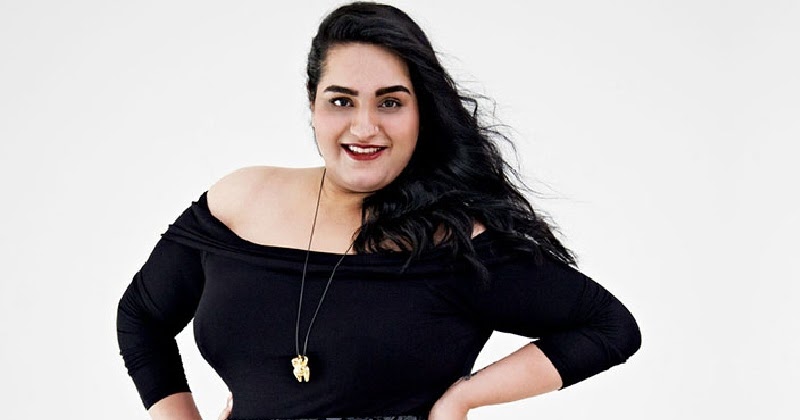 Srishti, daughter of Indian movie actor Kiran Kumar is currently a well-established costume designer and a fashionista. However, father Kiran was popular with regards to the portrayal of negative roles. 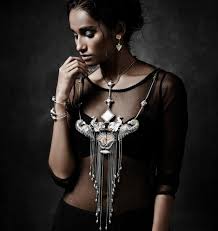 Divyanka daughter of extremely talented Bollywood actor Ranjeet is known to have currently made her mark in the world of fashion. She is a well-established fashion designer. 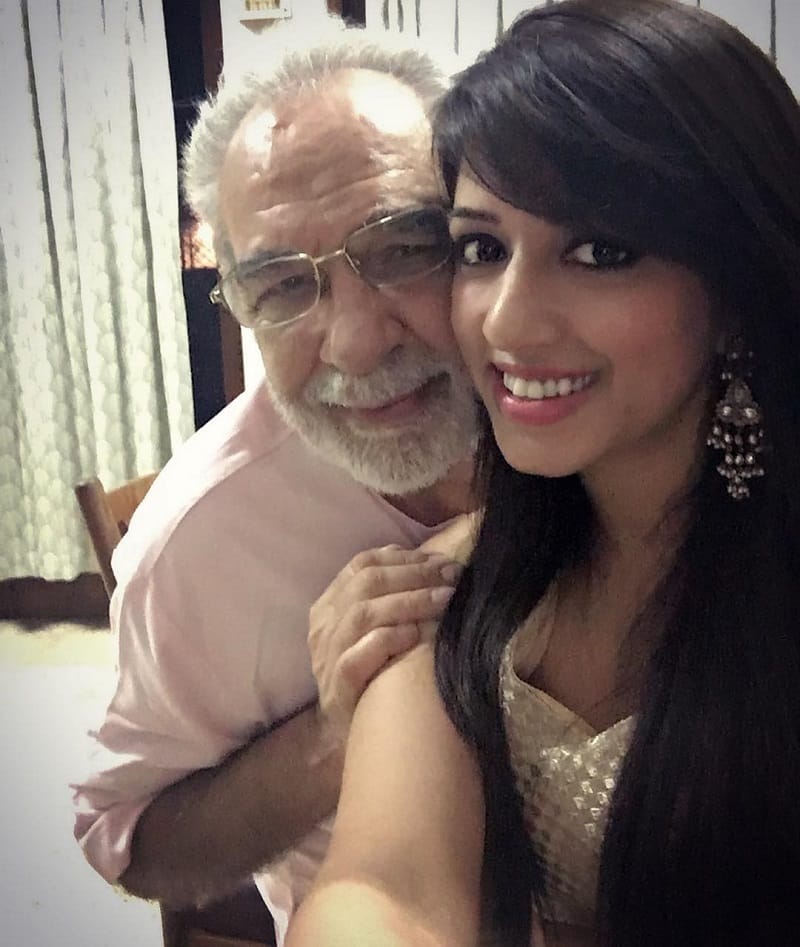 Shruti is the daughter of the much-acclaimed veteran Bollywood actor Kulbhushan Kharbanda. The established actor has been known throughout for his exceptional performance in bringing negative characters to light. Shruti, the daughter is currently a very popular icon/influencer overall social media sites. 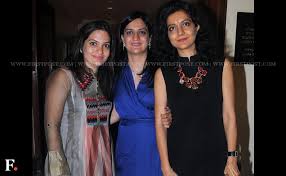 Prem Chopra who won the hearts of every audience ever who witnessed his portrayal of art gave birth to three extremely beautiful and talented daughters. Prerna, Punita and Ritika- all three are currently married to personas who are popular with the crowd. 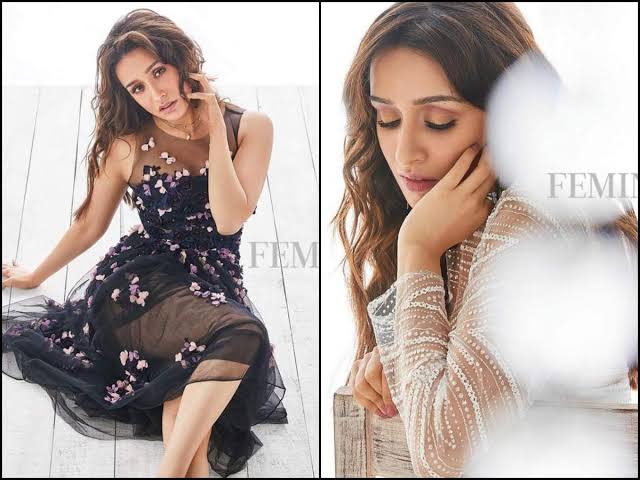 The brilliant lady of Bollywood who currently secured a place in the list for being one of the highest-paid Bollywood actresses inherited her talent from her father. Shakti Kapoor father brought many roles to life in a way that the audience related him as those characters and is known popularly for the portrayal of negative characters on screen. His daughter, Shraddha debuted opposite Aditya Roy Kapoor in the movie Aashiqui 2. The brilliance of the cinema rattled Box office records to become one of the most popular and highest-grossing movies. Since then, Shraddha has not looked back. She is now a very prominent Bollywood actress with a lot of hits under her belt. Mohnish Bahl, the 57-year-old actor who started his career in the silver screen did many contemporary roles in Tv serials and short sitcoms. But soon his talent was recognised and he was picked on for portrayal of characters on the big screen. Mohnish, however soon started with a big bang with his unparalleled portrayal of negative characters. The actor is famous for his roles in movies as Maine Pyaar Kiya (1989), Baaghi (1990), Shola aur Shabnam (1992), Bol Radha Bol, Ek Rishtaa: The Bond Of Love, Rann. These movies did beyond good in the collection of the box office and did shatter a few good records.

Since then Mohnish has been categorised as one of the best Bollywood actors in the presentation of negative roles. Later the actor got married to Ektaa Soni and had two beautiful daughters- Krishaa and Pranutan Bahl. The former daughter Krishaa does not have a very high interest in stepping into the scenario of Bollywood mainstream movies and serials and thus tries to keep away as much as possible from the paparazzi and the limelight. However, the latter daughter Pranutan is quite interested in the career. She is known to have acted in the movie for Notebook.