Bobby Deol is a big name when it comes to being a star in Bollywood. He is a son of the renowned superstar Dharmendra and his first wife, Prakash Kaur. Bobby has been someone show has done numerous films and is famous for his unusual style and bunch of potential. 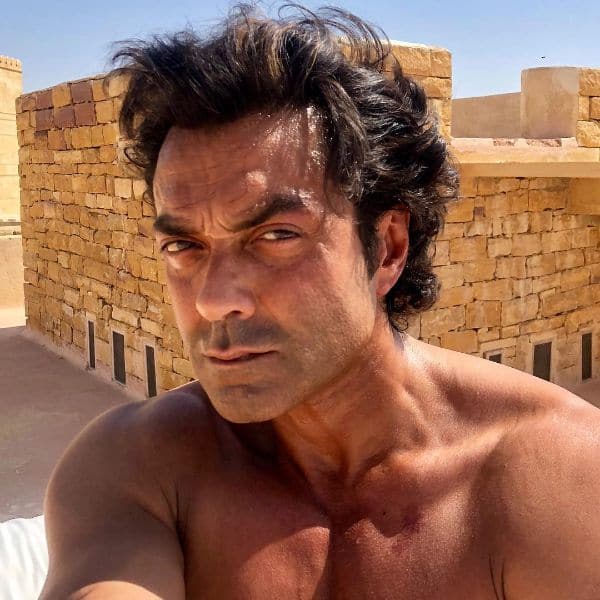 However, he has also been someone who has done totally awkward scenes in his movies, which have made him a target of several memes. Today, we bring to you a list which proves that Bobby Deol is way ahead of his time.

1. Bobby knew how to hack bank accounts before the facility of net banking was available.

2.Bobby used highly advance gadgets even before they were invented

3.Lord Bobby trained the best cricket umpires of the world

4. Lord Bobby knew about the coronavirus back in 1999!

5. Bobby is so famous that even Hollywood copies him.

6. Bobby was so macho that he could even defeat a tiger.

7. Bobby was a highly big player who knew how to trap actresses!!

It's a Bobby trap pic.twitter.com/Pumpn62dh9

8. Lord Bobby had a time machine back in his days!

Lord Bobby just admitted he can see the future pic.twitter.com/dwj1tWK1uQ

9. Lord Bobby used a Go-Pro camera even before it was invented.

10. Here’s the master chef Bobby Deol. Have a look.

11. Bobby Deol pulled out the deadliest April Fool’s prank in his movie. Check it out!