Shah Rukh Khan, popularly known as the ‘Badshah’ of Bollywood, is one of the best actors that the industry has ever had. His fame is widely spread around the country. However, it is not only him, but his daughter Suhana too, who is very famous among the netizens.

People have showed her a lot of love and accepted her positively. Although, there have also been many people for whom the young girl had to be a subject of unnecessary trolls. Here are a few of them:

1. A mirror selfie of Suhana brought her under limelight as her phone case revealed her credit cards. After the photo, fans were crazy to know about her bank balance. 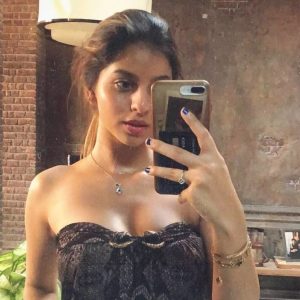 2. Suhana was once slammed by many because of her appealing dress code that she pulled off. 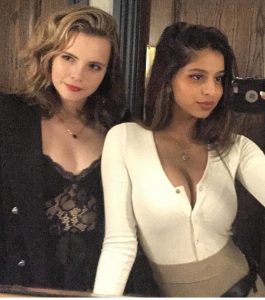 3. Although Suhana looks absolutely stunning, yet when she once posted a candid image, netizens terribly trolled her. 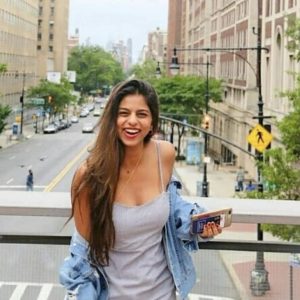 4. Suhana got a chance to be at the front of a vogue cover. While many loved how she pulled off the photoshoot, yet there were many who criticised her heavily for being a product of nepotism. 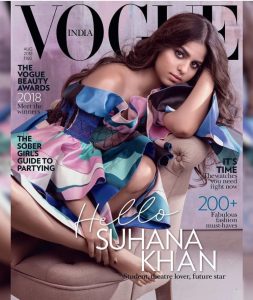 5. Yet another incident where the young Suhana was abused as well as trolled for showing a lot of skin in this outfit. 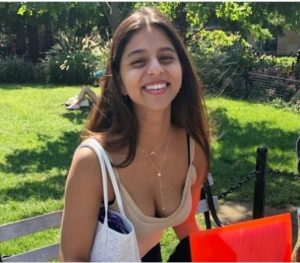 6. Suhana’s mother, Gauri Khan, once took to her social media to post a photo of her daughter. Although, the picture looked smoking hot, yet she was trolled for looking like ‘female’ Shah Rukh Khan. 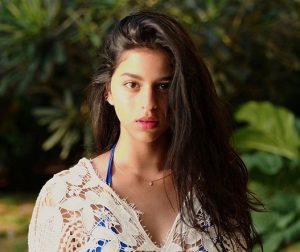 7. One image from Suhana’s vacation from Italy posed her a lot of issues. Many went forward with moral-policing the young girl for pulling off a a bikini despite being an Islamic girl. 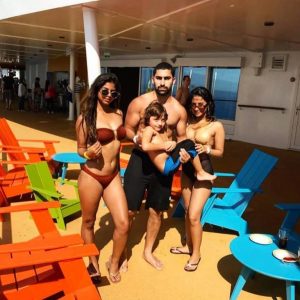 8. This picture looks absolutely normal. However, many went on to yet again troll Suhana for wearing revealing clothes. One troll even wrote, “Dear you are Muslim so please must be covering your body.” Another user penned, “Don’t try to show your body parts always. Be normal too. You will look amazing if u wear decent clothes.” 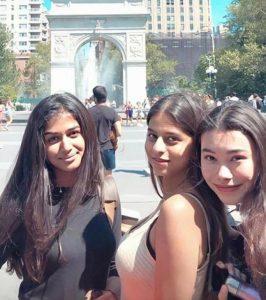 9. Suhana was also trolled for partying with guys who went totally shirtless. 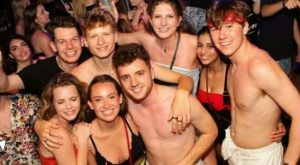 10. Suhana was trolled badly for this picture too. One user wrote, “Don’t show off so much, even if you wear normal clothes you will look equally beautiful.” At the same time, another wrote, “You are the daughter of Shahrukh Khan and there is no need for you to turn off such a show, be normal.” 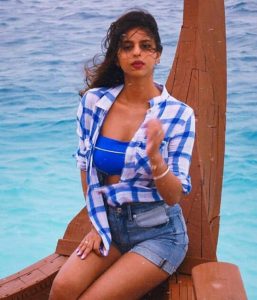 Here Are 10 Things That Are Unexpectedly Bigger Than Our Imagination