The hotel industry has become a hot and rising sector that is going up without any sense of diminishing route. Thus, some many spots and hotels are made out of royal palaces and locations of heritage. Thus with the advent, if hospitality there are various hotels, that can be used as posh locations to bring out the perfect sight of direction that the one behind the camera had in mind. The location and set design always play a prime role in the advancement of the plot for the viewers.

Today we would thus take a look at 10 royal palaces that were turned into a hotel and is also open to tourists. 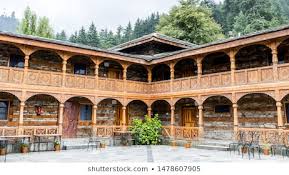 The hotel that is constructed mainly of wood was of prime importance during the British era. The construction served the major purpose of a civil courtroom. However, with time it was turned into a tourist spot by the locals while preserving the heritage within. The hotel situated in Kullu and along the river Beas is also popular for lending the location out for shooting purposes. The famous song Yeh Ish Hai was shot over here and had the beautiful hotel showcased throughout. 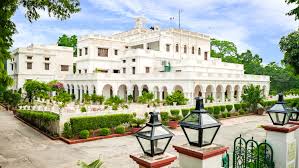 The Neemrana Group Of Hotels took the responsibility and changed the beautiful palace with a vast area of garden is situated in Patiala. The group was the one who put up the modification charged and opened it as a hotel. the hotel has been used for various shootings such as for movies like Yamla Pagla Deewana and Mausam. The most popular is the movie Bodyguard which was shot and was presented as the house of Kareena Kapoor Khan. It is a 19th-century palace. 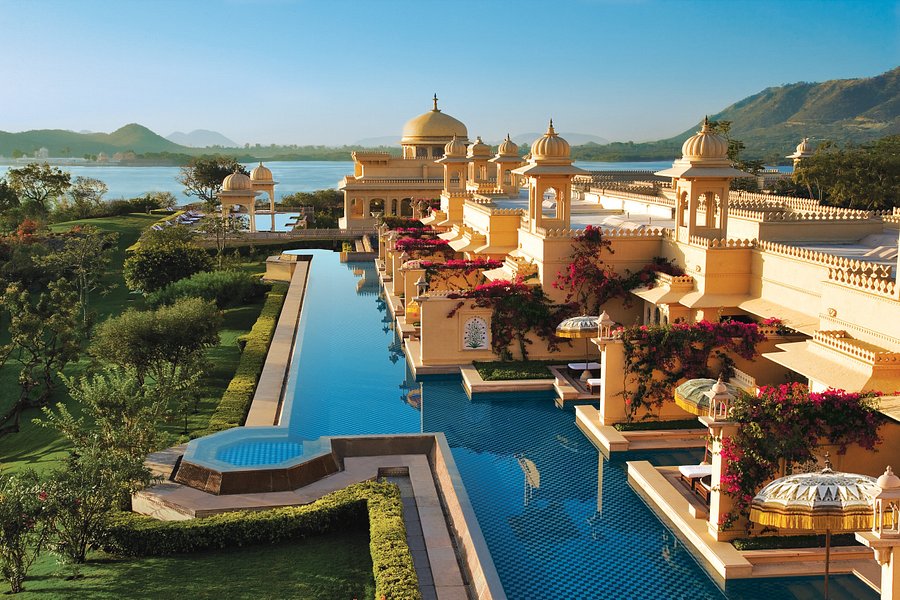 The city of lakes has the beautiful palace that was turned around and established as a local palatial and hotel establishment, this was called The Oberoi Udaivilas. The entirety of the second half of Aditi’s wedding ( Kalki Koechlin) and had the scene of Naina and Bunny meeting and falling in love for the second time in 10 years. The scenic perfection was way beyond picturesque. The best part, the hotel is also open to tourists.

Chomu Palace, situated in the Pink City, Jaipur is almost 300 years old. This place of historic culture and heritage is also open for tourists to visit and stay and also if someone is planning on hosting a grand royal wedding. The palatial establishment has been shown on camera as a location many times. This was the house of Akshay Kumar in Bol Bachchan and more noticeable was the haunted house in Bhool Bhulaiya. However, be assured this place is not haunted. 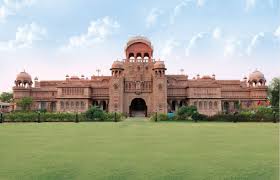 The Bikaner palace is a work of art as it is a sandstone creation and was bought out by the Rajputs. It is one of those rare palaces where the initiation of Rajputana along with the traditions can be experienced. It was shown openly in the movie Khoobsurat starring Sonam Kapoor. 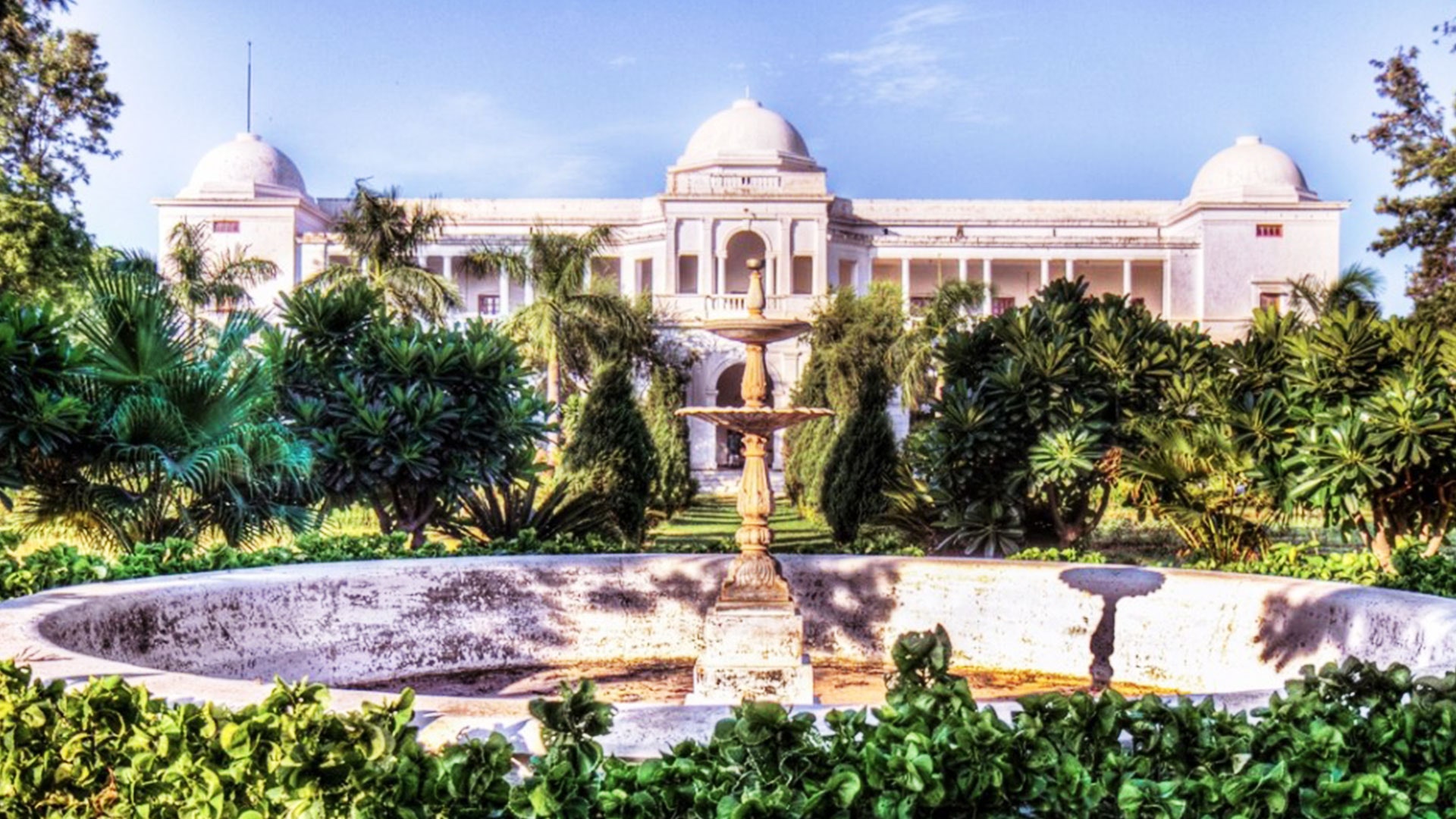 The palace that is located in Neemrana also goes by the name of Ibrahim Kothi. Not known to many, the palace was actually a heritage heirloom and belongs to Saif Ali Khan. However, the same which is estimated at 800 crores is now turned into a heritage hotel that gives people a peek into the royal life. The last film that was shot here was Veer Zara. 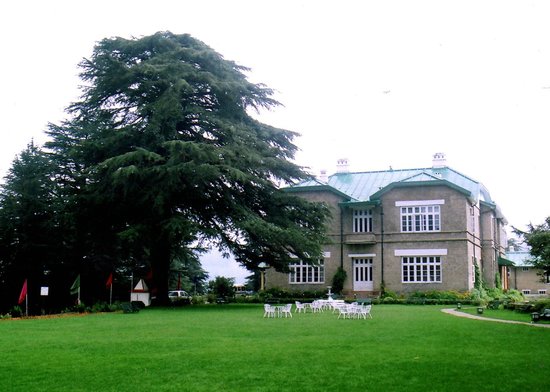 The royal cottage that is located in Shimla, Himachal is known for its beautiful bungalow along with a sprawled lounge area. The property that is splayed across 200 acres as shown in the movie 3 Idiots. It was the house of Ranchordas Shyamaldas Chanchad, which was played by Javed Jaffrey. 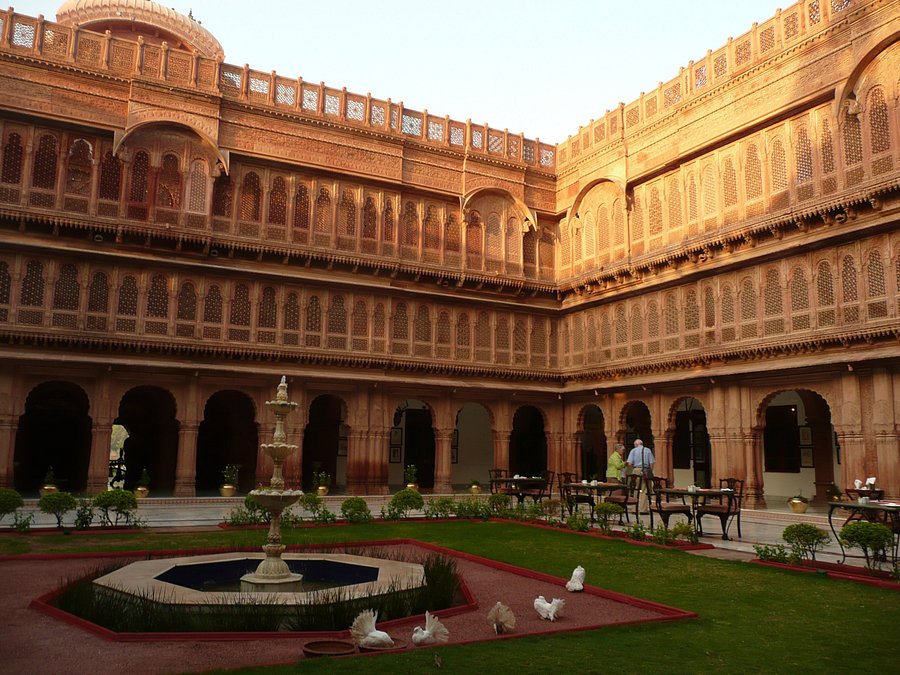 The beautiful palace that stands from 1902 is famous for the architecture and design of the red sandstone. The royal and elite palace that is now a hotel is a very popular choice for movie directors. The movie  Band Baaja Barat shot the sequence of the Sidwani wedding and also shot the dance sequence of Dum Maddum Mast Hai here. 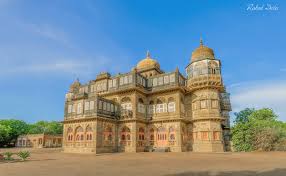 The place that is spread over 450 acres and also has a private beach inside was a place. This was however soon turned into a hotel. It was shown in the movie. Remember the palace where Salman Khan comes to learn the art of music in a grandiose palace? It was the Vijay Vilas. 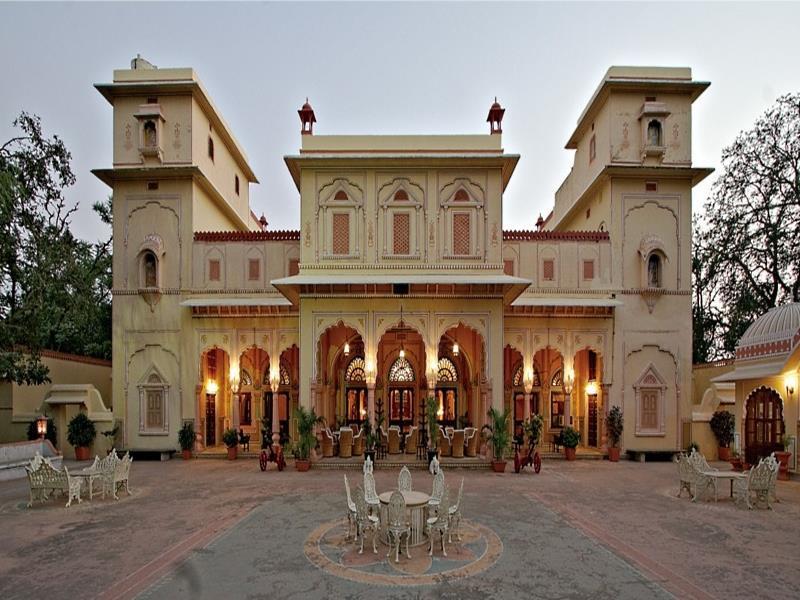 The palace that is one of the most popular establishments in Jaipur is known for its spot for movie shootings. The movie Paheli was shot here. The palace of Maharaja Vijayengra Singh that was showcased in the movie Zubeidaa, was actually a hotel.