Bearing a baby of our own is special thing for everyone; be it for any celebrity or civilian. The whole process of planning starts as soon as one gets the news of a the forthcoming. That includes everything that is related to a baby, the most frequent one remaining the bunch of names one can have in mind for their kid. On this, not only all civilians invest their creativity, but our very own bollywood starts too, in order to come forward with a name that remains unique as well as meaningful. Here we have a list of such celebrities and their babies’ names.

Shahid and Mira share two precious and cute kids. The duo has come up with the names of ‘Misha’ for their daughter; taken from her parent’s initial and ‘Zain’ for their son which resembles grace. 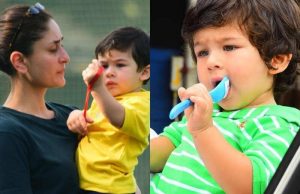 The beautiful and hit duo of Bollywood have a very cute and charming baby boy. He has always been the centre of discussion in India and everyone know him as ‘Taimur’, which is a slightly modified name of the ruler ‘Timur’. 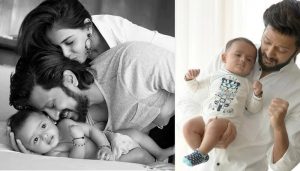 The bubbly and ideal couple of Bollywood are now parents of two pretty and cute boys. One of them is known as ‘Rian’ and the other ‘Rahyl’, which is quite unique in nature. 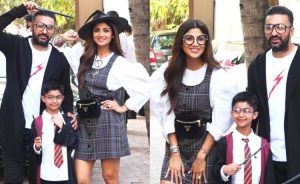 The duo still living amidst a lot of speculation have got a baby boy of their own, being the testimony of their relationship. They brought in a touch of uniqueness and named their kid ‘Vian’. 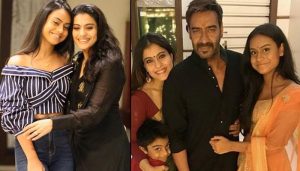 The renowned and most amible love birds of Bollywood share two young kids in their relationship. They named them ‘Nasya’ and ‘Yug’. 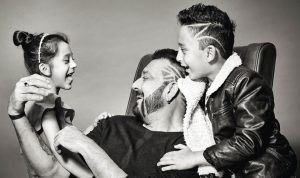 Sanjay and Manyata Dutt have gone through a lot while still standing by each other, being stiff and strong. Both share two kids as parents and have named them as ‘Iqra’ and ‘Shahraan’. 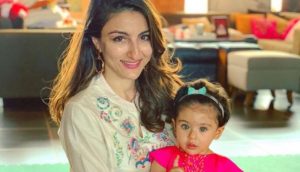 The ever famous cuties of Bollywood, both Soha and Kunal bear one girl child to their name. They have named their daughter ‘Insta’ meaning gift of God, which remains one the most unique concept. 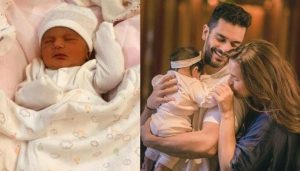 The recent love birds of Bollywood got married in 2018 and soon bore a cute princess, whom they named ‘Mehr’. 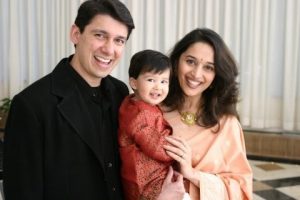 The renowned beauty diva of Bollywood and her husband came up with a very unique name for their kids, which are ‘Ryaan’ and ‘Arin’. 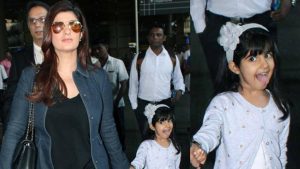 The long term relationship bearer of Bollywood, both Akshay and Twinkle named their kids ‘Aarav’ and ‘Nitara’.