When Aishwarya Rai Bachchan gave a fitting reply to a fan.

Aishwarya Rai Bachchan is known for her beauty and astonishing acting skills, but she is also known for giving witty responses in interviews and fan interactions. The Diva once won hearts when asked about why there’s no ‘handsome with brains’ on a popular comedy reality show hosted by Kapil Sharma.

In a previous video shared by a fan club, Aishwarya praised her husband Abhishek Bachchan in response to the question posed by a fan. 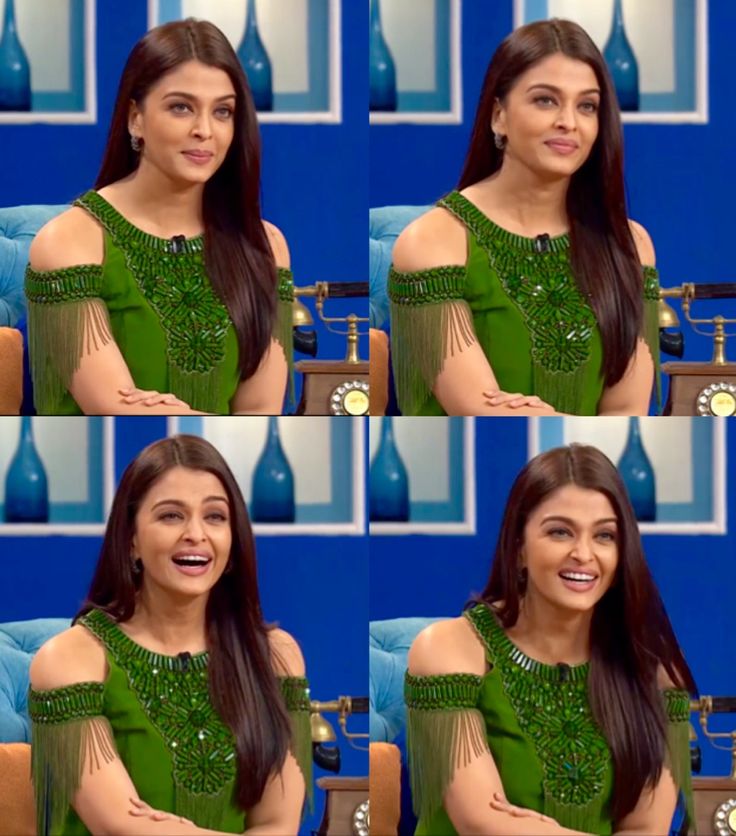 The incident took place on Kapil Sharma’s show which used to be known as Comedy Nights with Kapil in 2015 where Aishwarya Rai was invited as a guest to promote her movie Jazbaa. During the show, she interacted and answered fan questions. One of her fans asked her,

To this, she instantly replied saying,

Reacting to the video, a fan said, “She’s so supportive. ” Many praised her ‘presence of mind.’ 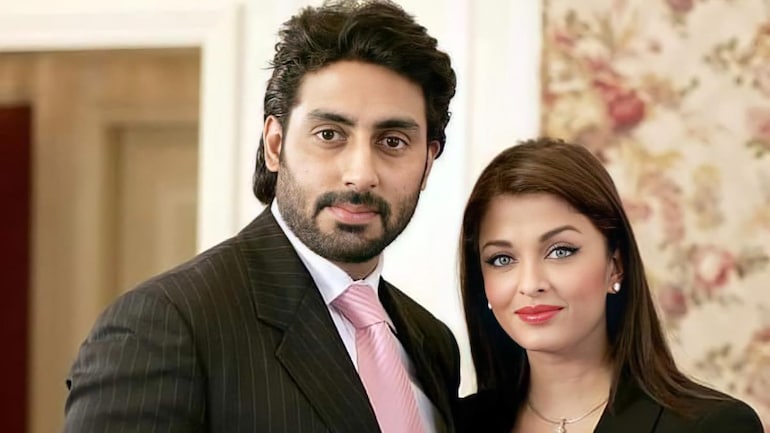 Abhishek and Aishwarya tied the knot in 2007 and are blessed with a daughter named, Aaradhya.

The two became friends while working together in films. Their friendship later turned into love during the Muzaffar Ali film, Umraao Jaan as told by Abhishek. Both have featured in several films together, such as Dhai Akshar Prem Ke, Sarkar Raj, Dhoom 2, Umrao Jaan, Guru, and Raavan. Aishwarya had also done a special dance number on the song Kajra re in Abhishek and Amitabh Bachchan’s film Bunty Aur Babli.

On the work front, Aishwarya will be next seen in Mani Ratnam’s upcoming Ponniyin Selvan: I, releasing on September 30. On the other hand, Abhishek was last seen in Dasvi. His next project is the Hindi remake of Oththa Seruppu Size 7.