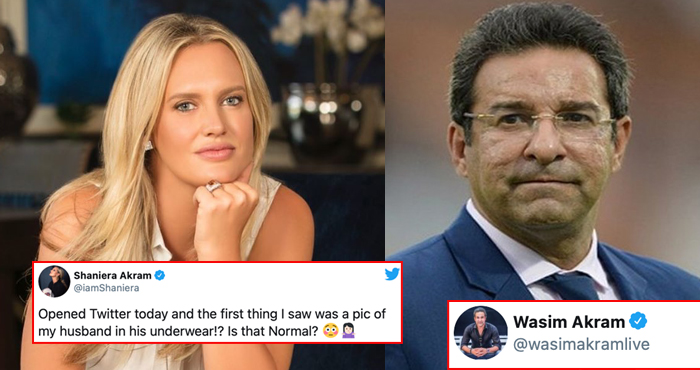 The social media sites can prove to be decisive as well as entertaining when our very own celebrities indulge themselves into some banter. In a recent development, Shaniera Akram, wife of renowned Pakistani cricketing maestro, Wasim Akram, took over to Twitter to share a tweet which brought smiles over million people’s face. 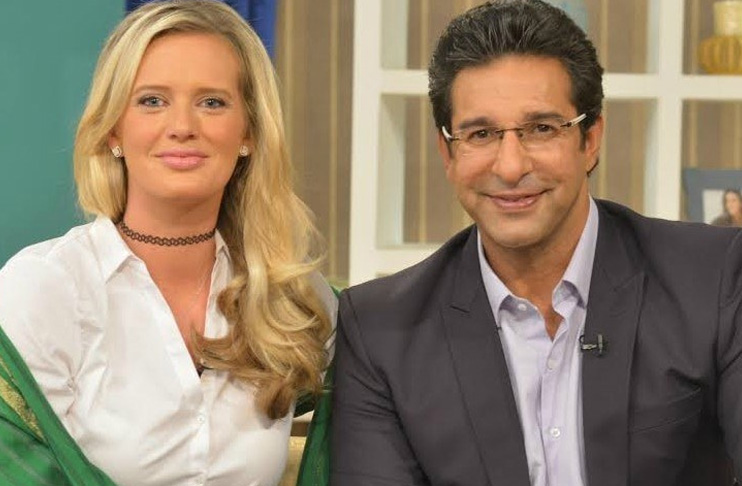 On 30th March, 2021, Shaniera Akram signed into one of her micro-blogging site. When she surfed, the first that she found was her husband’s picture featuring in an underwear.

Shaniera non-hesistaingly remarked, “Opened Twitter today and the first thing I saw was a pic of my husband in his underwear!? Is that Normal?”

Opened Twitter today and the first thing I saw was a pic of my husband in his underwear!? Is that Normal? 😳🤷🏻‍♀️

Her husband, Wasim Akram did not take time to respond to it. He stated that it’s a “new normal”. He also corrected his wife by writing that he is not in underwear but in shorts.

Here is what Wasim Akram wrote, “It’s a new normal biwi and for your kind information they are shorts they were it then.

It’s a new normal biwi and for your kind information they are shorts 🩳 they were it then 😜 https://t.co/jeDlLyf2JJ 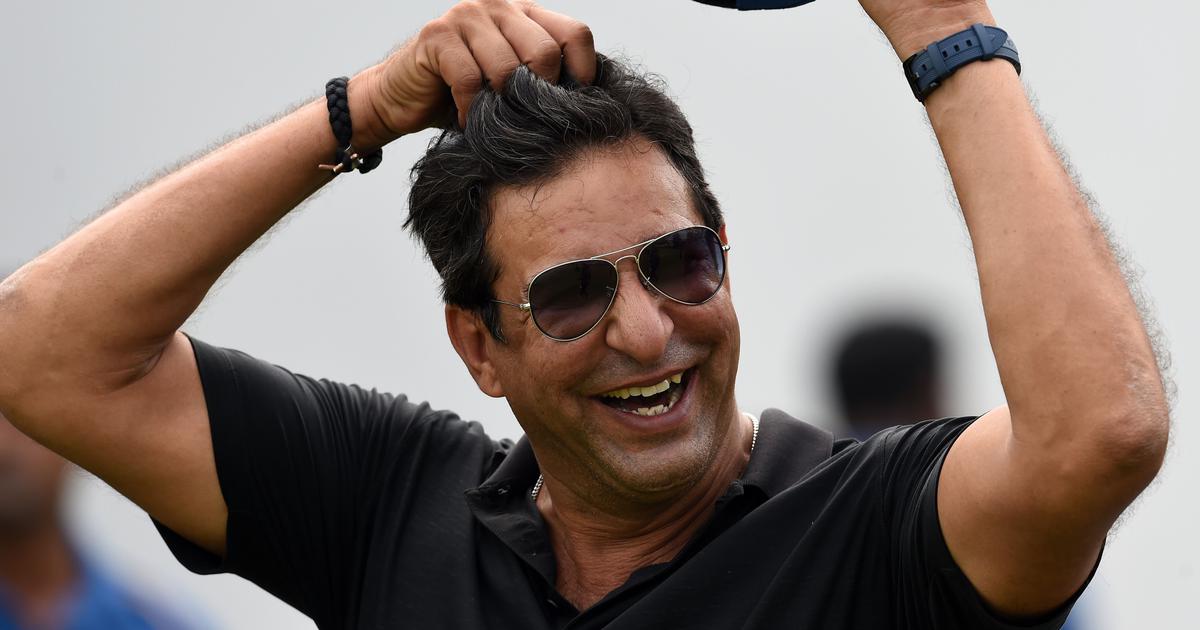 The photo was posted by the widely popular cricket commentator and analyst, Gautam Bhimani. He shared the old picture of his with Wasim in an underwear, on the occasion of Holi. Adding to his post, Gautam wrote that it is his favourite Holi memory, when the Indian and Pakistani teams celebrated the festival of colours together. 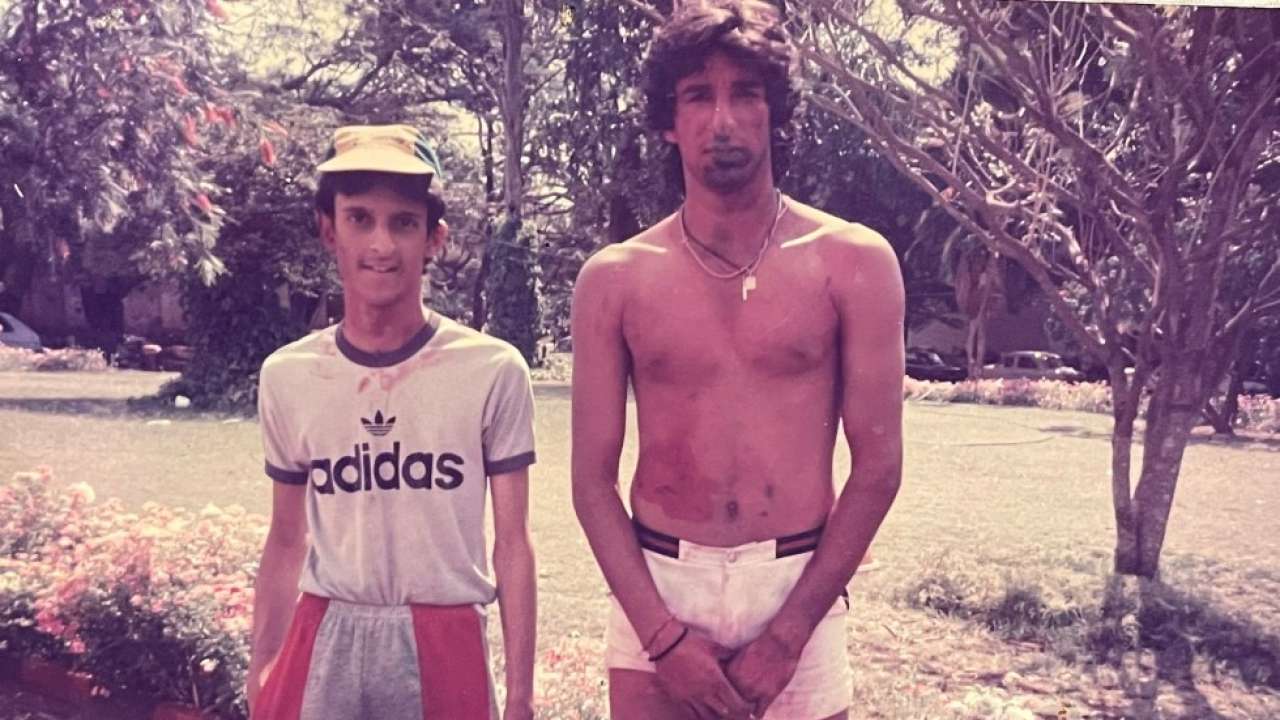 Reviving the old memories, Gautam Bhimani reminds the world the beauty and purity of culture and traditions. Wasim Akram was equally moved by this gesture of his old mate and highly spoke about the post when asked in the media.