Mukesh Ambani’s Reliance Jio has completely transformed the telecom industry in India. Ever since Jio came up with free unlimited calls and lower data rates, many other companies in the telecom industry had suffered losses and eventually had to launch similar plans. Recently, the chairman of Airtel, Mr. Sunil Bharti Mittal had launched a blame attack on Mukesh Ambani. 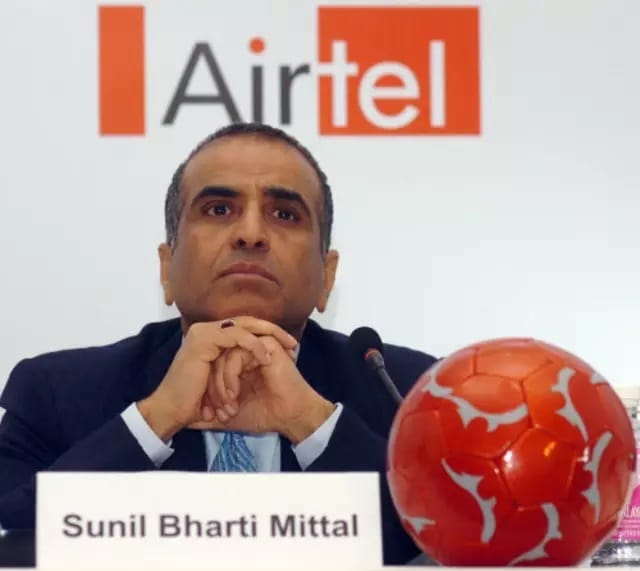 For the unversed, a few months back the chairman of Airtel company blamed Reliance Jio for disrupting the telecom market. He blamed the free offers of Jio that resulted in telecom companies making an investment worth $50 billion.

Later, during an interview, when Mukesh Ambani was asked to comment on the statements of Sunil Bharti Mittal, he gave an epic reply. In his response to Airtel chairman, Mr. Ambani claimed that there’s no need to cry so much as profits and losses are a part and parcel of businesses. He said:

“There’s no need to cry so much. For all the people in the industry, I suppose earnings and losses are the risks that we take. I don’t assume we rely on, governments and regulators to assure our profits and losses. To me, what’s most vital is did we move the country ahead and do the citizens gain from the move.”

Furthermore, Mukesh Ambani stressed the fact that the nation needs to work towards progress, and companies need to keep in mind the consumers and not the losses. He said:

“The query, you ought to be thinking about is even if there are income and losses, who gains and who loses. number of us are big players and can really afford it.” 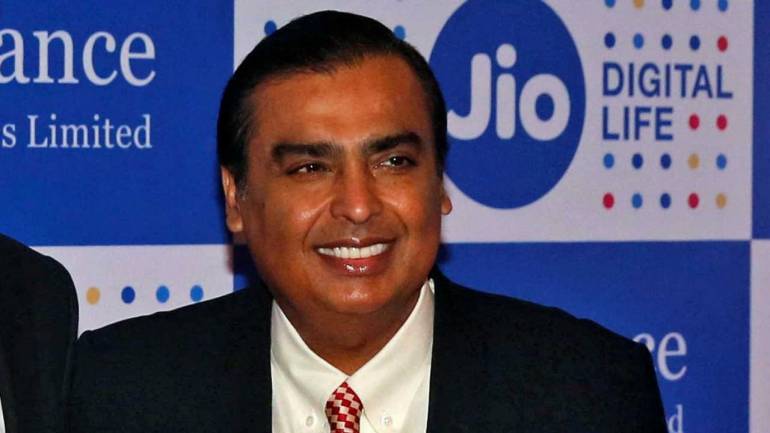 When asked about when Jio would achieve break-even, Mukesh Ambani said that it will depend on the trend. He said:

“I don’t want to predict, but I think we are ahead of our schedule in terms of the returns we are generating. Jio results are declared every quarter now. You can see the trend. You watch the next few quarters. You will learn in January and you will learn in March.”

On being asked whether the competition motivates him, Mr. Ambani said that at Reliance they want to be the best. He said:

“Our DNA is that we are very focussed. We always believe in the principle of saying that if you focus on the goal, you will overcome all obstacles. If you focus on the obstacles you will never achieve the goals. At Reliance we want to be the best in the world, I am sorry if it appears competitive.”