After leading his team Chennai Super Kings to its fourth IPL title in the just concluded 2021 edition of the Indian Premier League, former Indian skipper MS Dhoni joined the Indian cricket team for the ongoing T20 World Cup as a mentor. This is MS Dhoni’s first involvement with the Men in Blue, ever since he announced his retirement from international cricket. 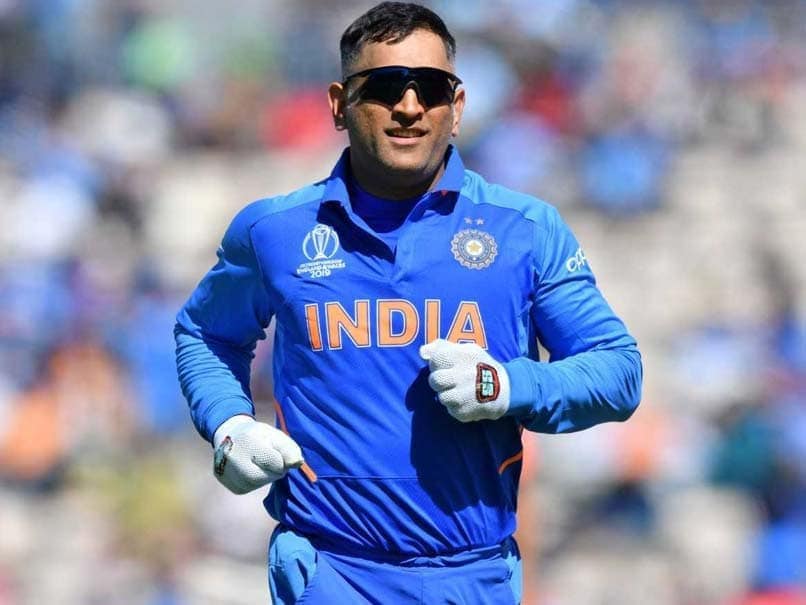 Ever since he has joined the Indian team, pictures and videos of him sweating it out with the Indian players are buzzing all over social media. Recently a video of him went viral where he can be seen indulged in friendly banter with a Pakistani girl ahead of the India vs Pakistan clash.

Well, a video has been going viral on the internet where a Pakistani girl can be seen asking KL Rahul and MS Dhoni to lose this match and win the next game. The incident took place at the end of a practice session of team India ahead of India vs Pakistan clash when players were seen walking out of the ground.

Later, Dhoni entered the frame with Jasprit Bumrah and the Pakistani fan said something which isn’t fully audible. Responding to that the legendary skipper replied “Humara kaam hi aisa hai(Our work is only such).”

The fan later replied to him: “Mahi just leave this match…. in the next match. Not this match please.”

Meanwhile, the Indian cricket team lost the much-awaited match against Pakistan by 10 wickets. It was a heartbreaking win as this was the first time in history that Pakistan defeated India in a World Cup event.