Right since the drop of the Mirzapur trailer, the audience has gone crazy and simply cannot stop talking about Munna, Guddu, Golu and Kaleen Bhaiya. The personality and the popularity that Pankaj Tripathi carries along with himself made the fans watch the entire series at one go. To give you a heads up, this is a gory and blood-filled gang war between Guddu Pandit and Munna Tripathi to claim the crown of Mirzapur.

However, when reel life is scraped, it is neither Munna Tripathi nor Guddu Pandit who is the actual king of Mirzapur. It is Munna Bajrangi who ruled over Mirzapur, Jaunpur, and regions of Varanasi. 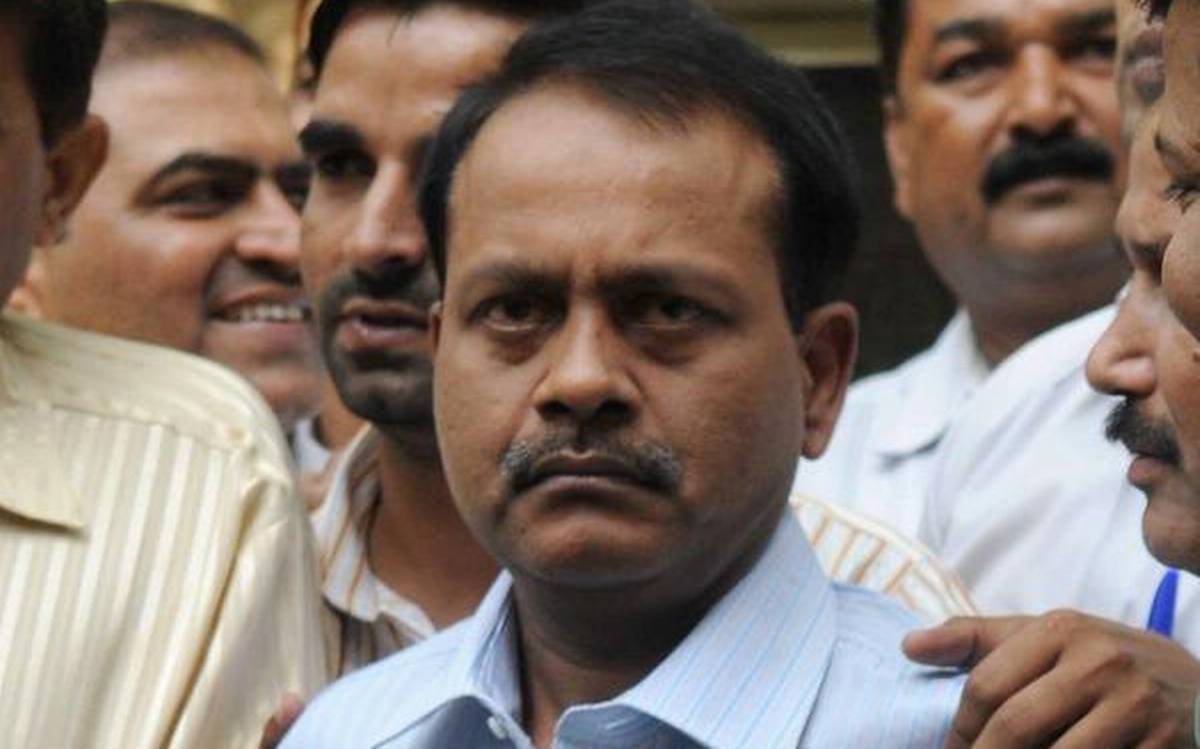 Munna Bajrangi AKA Prem Prakash Singh got embroiled in the clutches of crime at a very tender age. A police case was filed against him at the age of 17 years for murder and possession of illegal arms.

After being released from jail, Munna Bajrangi killed a trader while trying to loot him. After a few crimes hither and yon, Munna joined Gajraj Singh’s gang in Jaunpur. He then joined the likes of Mukhtar Ansari in 1990s and became an extremely intimate associate.

He ruled over the Mau region of UP with an iron fist and took over the command of the entire eastern region of the state. Bajrangi allegedly perpetrated several crimes that included homicides at his master’s command.

Munna was working in extreme close accordance with Ansari when he murdered BJP leader, Krishnanad Rai due to rancor between gangs. Rai was brutalized in broad daylight when 400 bullets were rained upon him from 6 AK-47 rifles. This murder was touted as the worst and the biggest display of power in Uttar Pradesh on November 29, 2005. 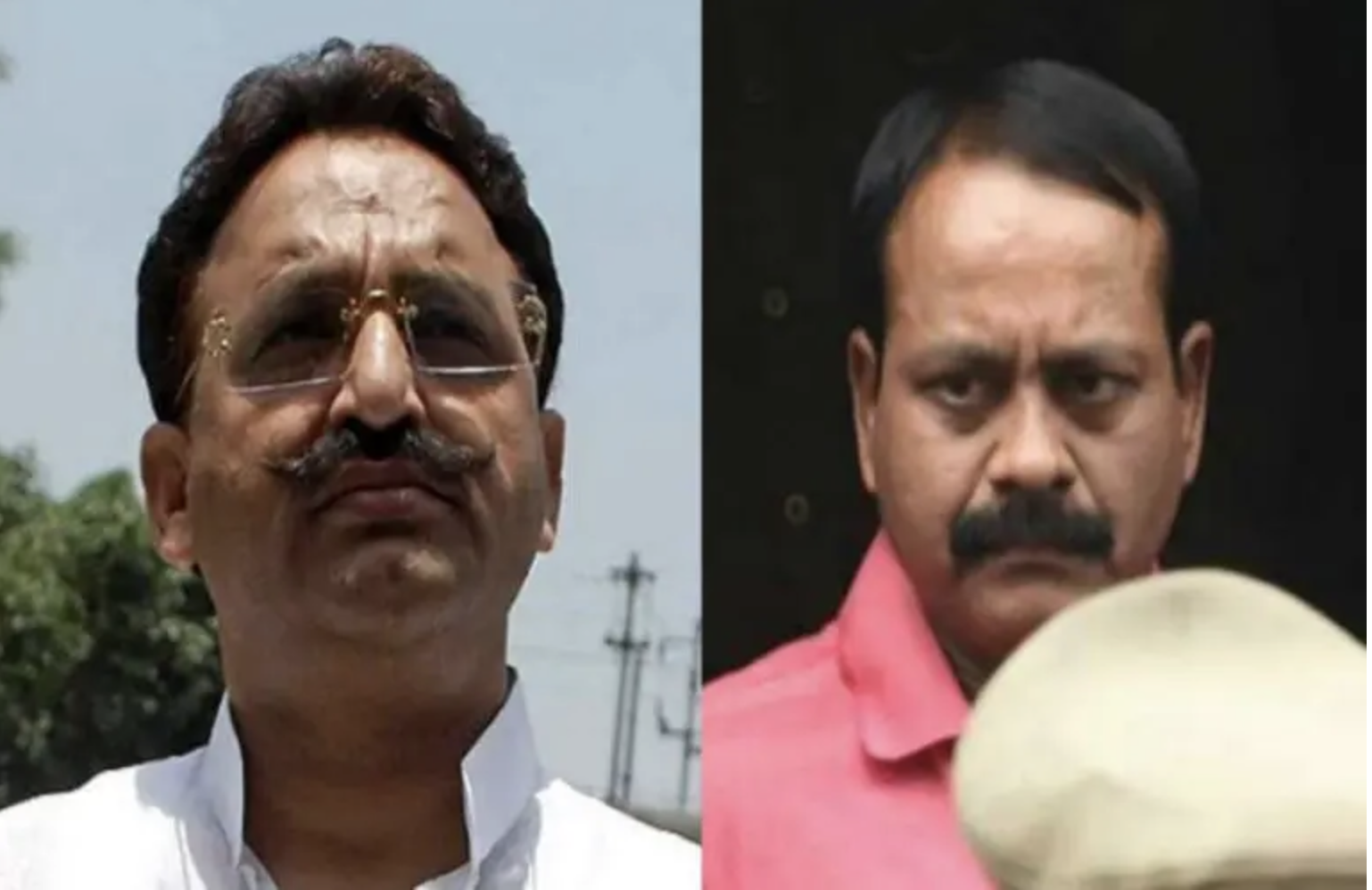 Sources claim that after this horrific murder, Bajrangi moved to Mumbai along with his family. This incident also tagged the label of the most wanted criminal upon him with involvement in 40 murders and extortion cases. He also had a bounty of Rs 7,00,000 on him.

On October 29, 2009, Bajrangi was finally caught by Mumbai Police from a slum. Despite being behind the bars, he participated in politics and elections in 2012 Uttar Pradesh Assembly polls from Mariyahu in Jaunpur as Apna Dal contestant. Thanks to the limited education, he was shown the exit by the common public.

His good connections with the political leaders helped him to be shifted from one jail to the other in the midst of his term. His infamous term came to an end when he was finally shot by Sunil Rathi in July 2018, a prison inmate and a rival gang-member in Baghpat jail. He was shifted to that jail for a brief period for his court appearance in an extortion case. It is believed that this was a planned murder and the case is still under investigation. 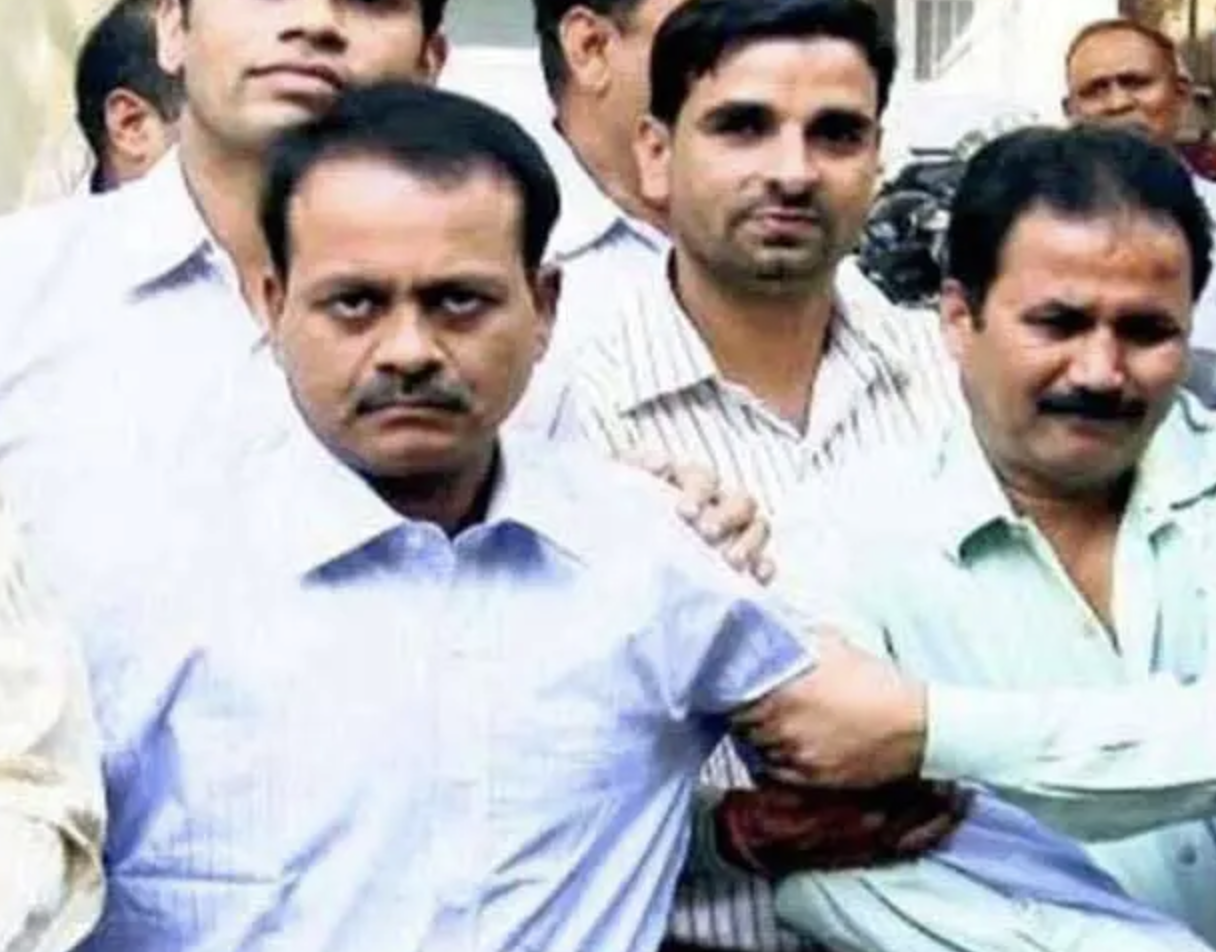 The second season for Mirzapur has already proven to be an impeccable stunt in the roster of Indian web-series. However, fans believe that it has fallen from its actual grace and is not as good as season 1. 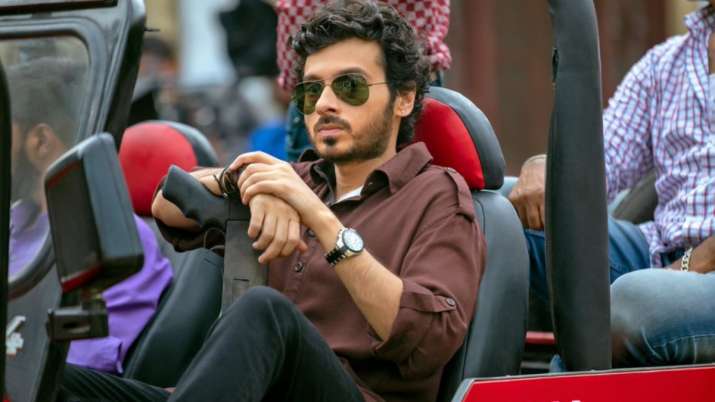 In the second season, it is shown how Kaleen Bhaiya pledges to make his son Munna Tripathi the rightful heir of the legacy in Mirzapur. However, it won’t be a cakewalk as Guddu Pandit has vowed for vengeance for the murder of his love, Sweety.