The world consists of more than 190 countries and each has diversified culture, traditions and language. With all the diversity in the country, each country also possesses their own education board and system. is kind of obvious that a word will mean something in one language and something different in other language. 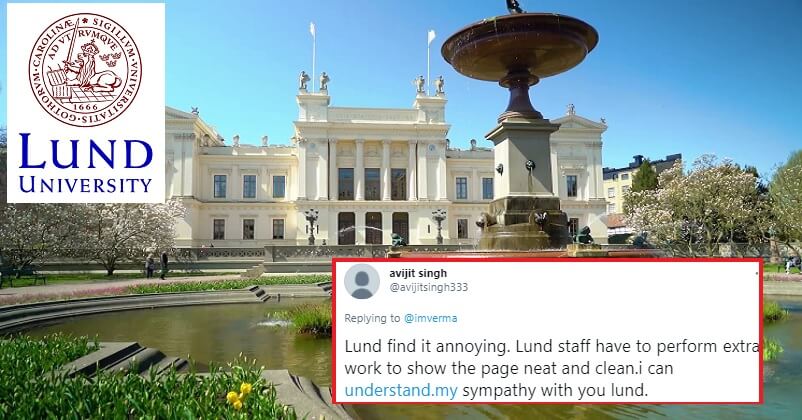 The name of this particular Sweedish University is Lund University. For this name, their Facebook page has been receiving a lot of foul and degrading comments from India and Pakistan. The admins of the page has to write a post about the trauma and anxiety that they were undergoing for such comments. They also highlighted the effort and time it took them to delete all the foul comments. 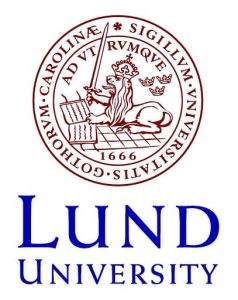 Lund means green pastures or green area in Swedish while in Hindi the word “lund” means private part of a male and it is mainly used as slang. The admins of the Lund University’s Facebook page wrote that they have the Facebook page for the last 10 years and time again and again it is being rediscovered by those who found its name funny.

As a conclusion, the admins of the page requested the users to not spam their inbox and comments with slang or foul comments. They also added if they are not prospective students than they should write their comments directly to their friends rather than writing on their page as they have to spend a considerable amount of time is deleting useless comments. 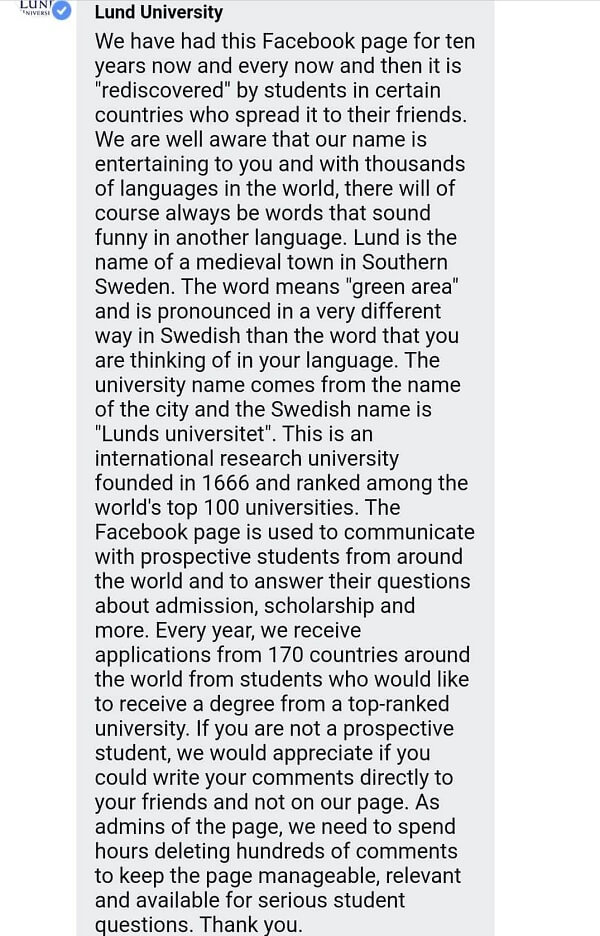 Check some of the responses:

Poor guys. While desks may continue laughing at the name, @lunduniversity is quite an amazing place. I'll vouch for @andreasmattsson and his team any day. https://t.co/H9X2fonIvj

Lund University, one of the top 100 in the world, has had enough of Indians on Facebook.
https://t.co/dXHkDbuXDc

This irreverent action brought disgrace to both India & Pakistan simultaneously

Swedan, one of the most highly developed State and also gracious to urge both the developing nations to stop writing such idiotic comments on their Lund University Website.https://t.co/KCTf904l2q pic.twitter.com/b2hK99N3KV