There is a notion in our country that says Indian women live longer than men. However, this is a statement which is not true in every sense. There are various incidents, and we mean it in a hilarious way when we say it, that show that the Indian women trust the men blindly, which can be harmful to the length of their life spans.

There are several proofs to this statement and we will have a look at a few of them in the following lines. The plethora of these photos proves that there are some really dumb people on the face of this planet and especially in this country when it comes to treating the women politely and gently and on most occasions, the women have to face the demerits of such actions.

In the following photos, there is also a reveal of how blindly women trust their men or are forced to trust their husbands. In fact, on several occasions, there are people who take advantage of such situations and put the lives of women in danger. So if you are looking for the reason for the reduced longevity of Indian women, then having a look at these pictures will help you get a clear understanding of the concept and how rudely the men actually are treating women here. 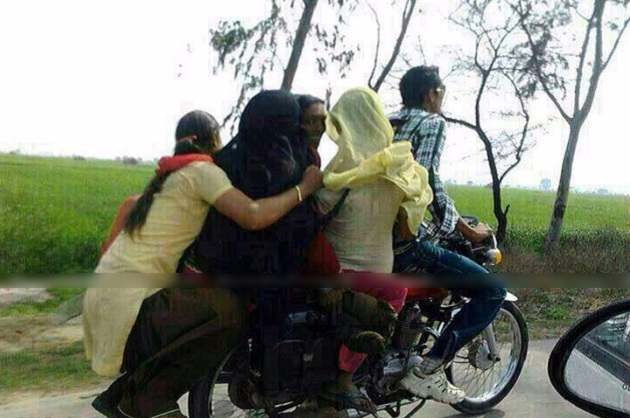 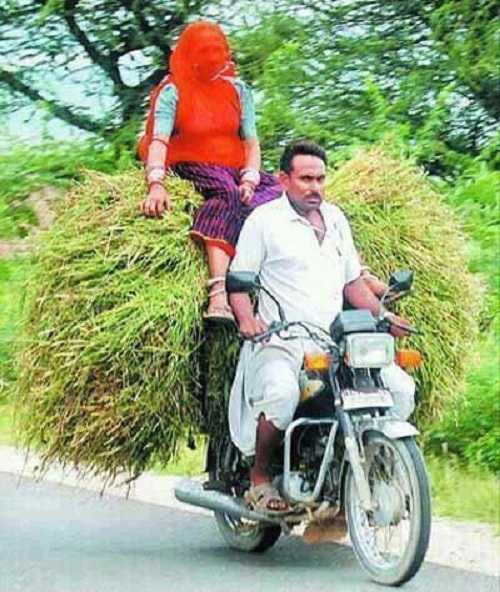 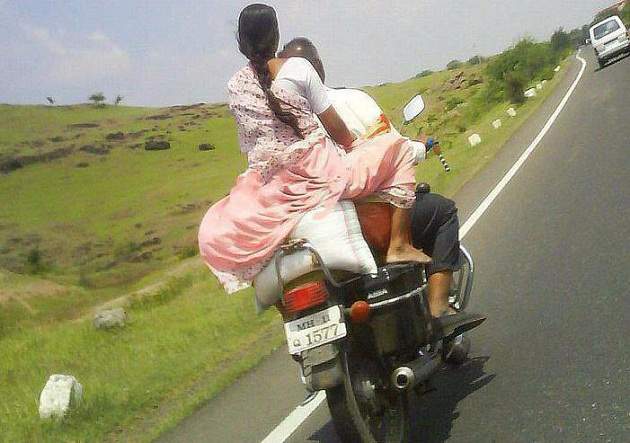 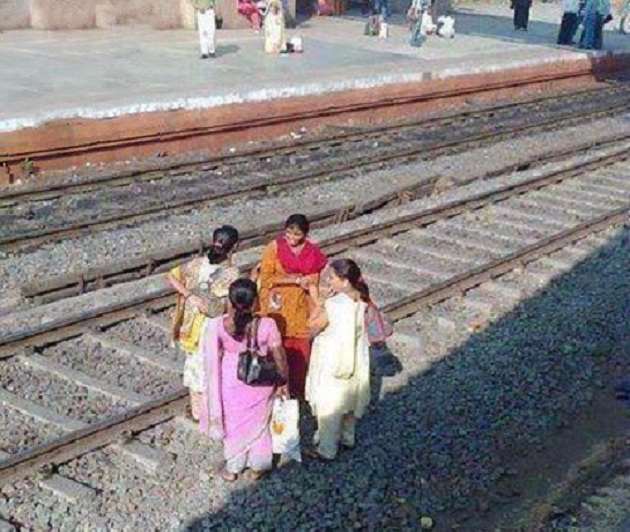 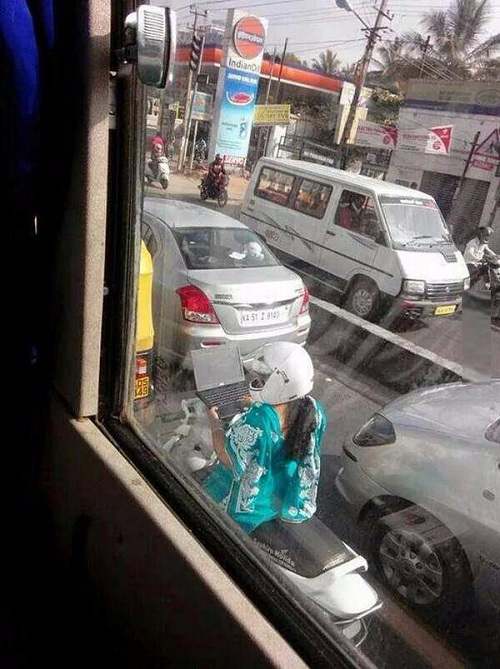 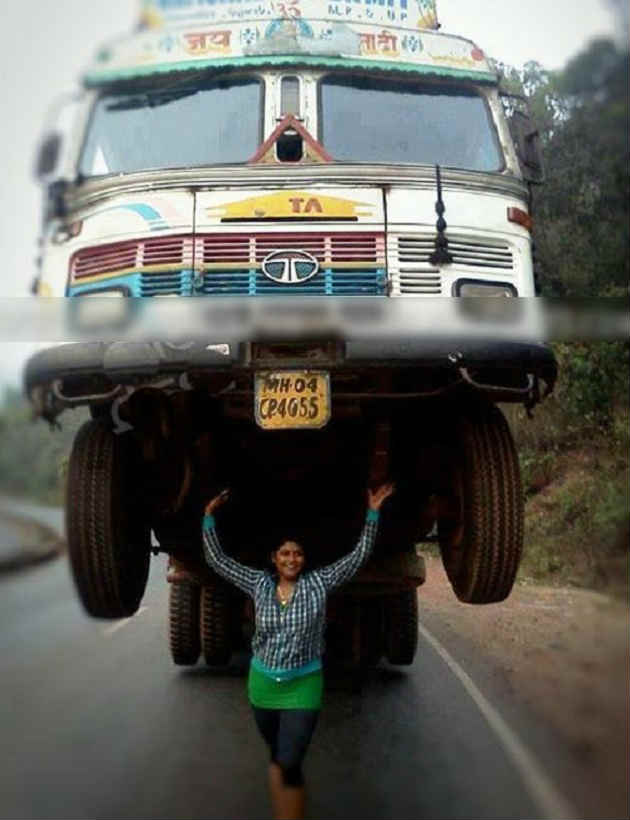 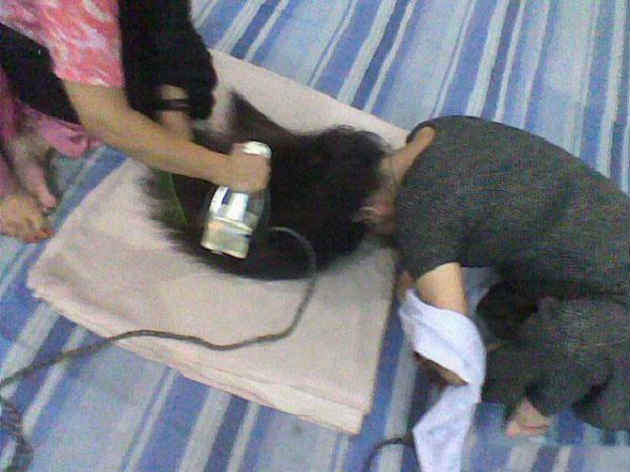 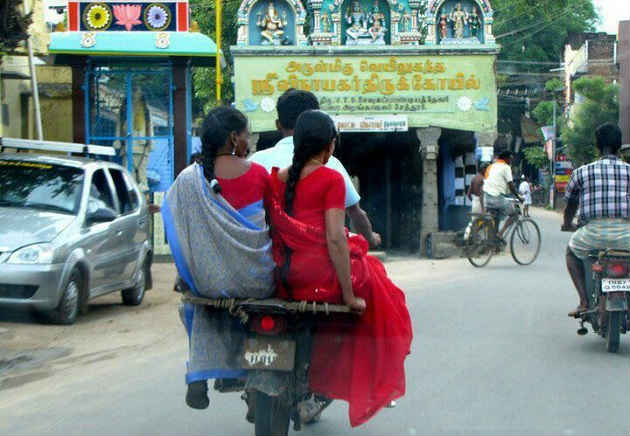 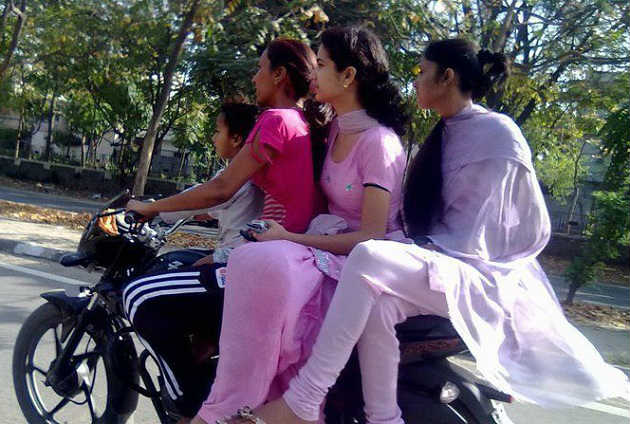 5 Indian Actors Who Got Injured On The Sets

5 Indian Actors Who Got Injured On The Sets