The stalwart cricketers of India today are a result of IPL. It is from here that many took a stride towards excellence, basing their careers from IPL itself. It is in relation to this that we bring to you a list of five stalwart cricketers and their base prices in the first season of IPL.

Virat Kohli, considered the best batsman of modern cricket, plays for the franchise of Royal Challengers Bangalore. He was picked by the team in 2008 and has continued with him till date. Virat’s base price is what will surprise you to the core. King Kohli’s base price in IPL was just a minimal sum of ₹12 lakhs. 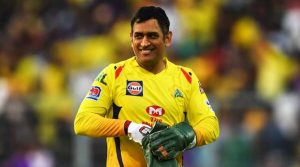 The Captain Cool, M.S Dhoni was picked up by the Chennai Super Kings in 2008 with a base price of ₹6 crores. He took away the biggest check in the first season of the IPL. 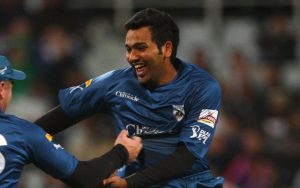 The Hitman, Rohit Sharma was picked up by the Deccan Chargers franchise in the first season of the IPL. He received a base price of ₹3 crores in the start of the tournament.

Ab de Villiers is one of the five players to have earned a total sum of ₹100 crore in IPL. However, his first ever IPL franchise was Delhi Daredevils, who claimed him at a base price of ₹1.2 crores. 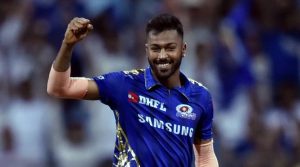 Hardik Pandya is a name who has traced a big leap from his early career. However, his first IPL franchise was the Mumbai Indians, who presented a base sum of only ₹10 lakhs.