As almost every one of us knows that Bollywood actress and Model Urvashi Rautela and Cricketer Rishabh Pant are not on good terms with each other even though they dated each other back then. Their relationship ended on bitter terms. The controversy between the duo is not new and they both are in limelight every other day. 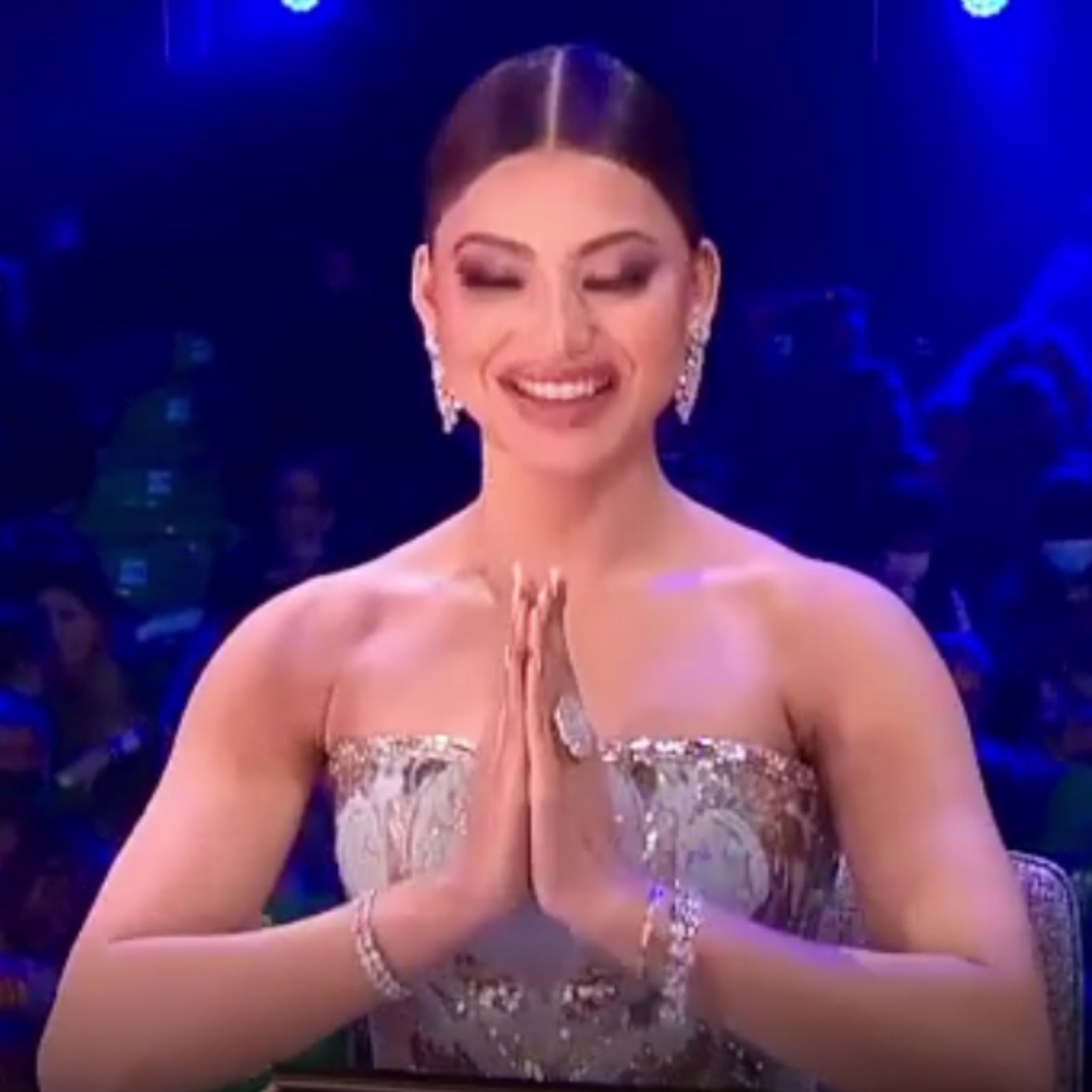 The Cold war between the two heated up when the actress said something controversial in an interview and Rishabh gave a fitting reply by taking his Instagram account. Moreover, Urvashi even said that she doesn’t watch cricket, and later was spotted in Dubai watching India vs Pakistan Match. She is being trolled for the same.

But there’s a twist in the story amid the controversy. Recently in an interview, Urvashi apologized to Rishabh Pant and the video is going viral on the internet. 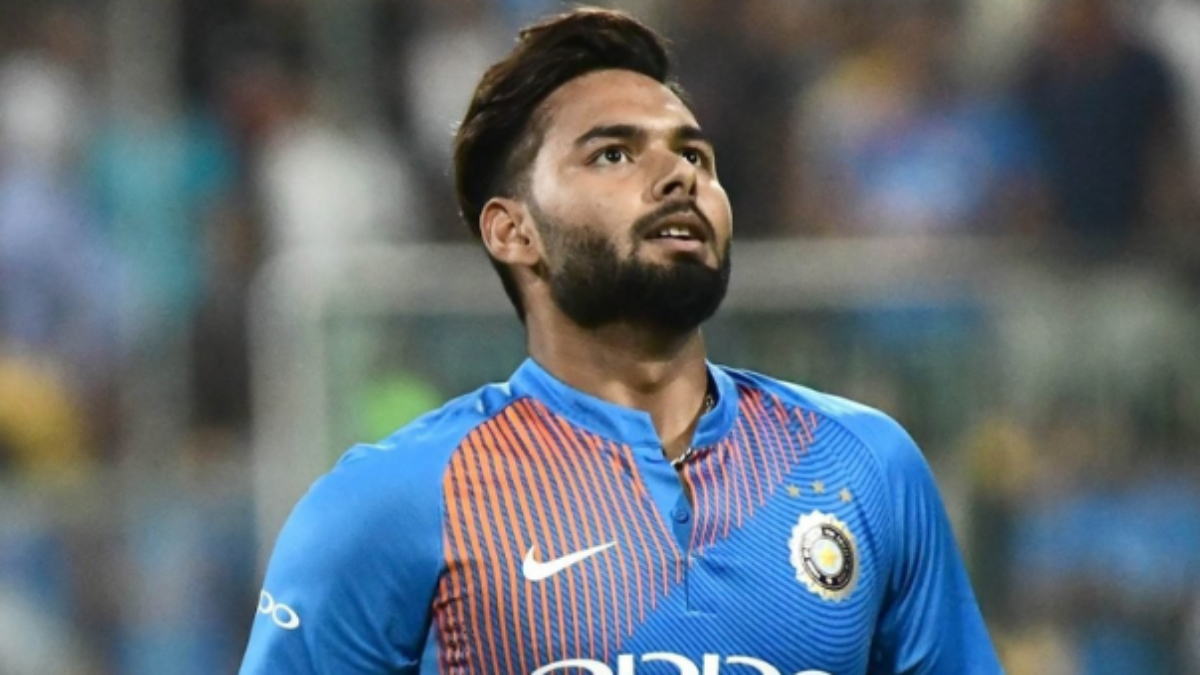 Bollywood actress Urvashi rautela is in limelight these days. Previously she made headlines because of Rishabh Pant and now she is in news because of Pakistani Cricketer Naseem Shah.

A few days ago, Urvashi Rautela addressed Rishabh Pant as “Chotu Bhaiya”. Referring to Rishabh she wrote in a post

This post went viral in an instant. However, Urvashi seems to have realized her mistakes and has apologized publicly. It is hard to believe but that’s true. You read it right.

In a recent interview, Urvashi was asked if she want to say anything to RP to which she replied

Later she was asked if she want to give any message to Rishabh as you earlier stated Forgive and Forget.

Firstly, she said that she doesn’t want to say anything but a moment later she apologizes and say

Fans are going crazy over the ongoing scenarios between the actress and cricketers and are reacting in their way.

However, there’s no response from Rishabh till now but it will be interesting to know what the young cricketer has to say about the latest statement from his ex. Let’s see if they come close to each other or the things get worse between the two.

Abhishek Bachchan And KRK Have A Fight On Twitter; Here's Why