Tiger Shroff is an emerging star of the Bollywood industry, who is known for his remarkable dancing abilities. In fact, he is considered to be one of the best dancers from the industry. 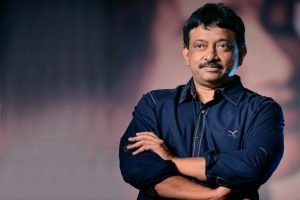 However, recently he has been facing several remarks on his dancing style. The renowned film maker, Ram Gopal Varma recently took to the potshot to criticise Tiger’s style by calling it “feminine.”

When tiger was asked about his opinion, he commented that criticising his dancing style is like pointing fingers at the legendary Micheal Jackson. 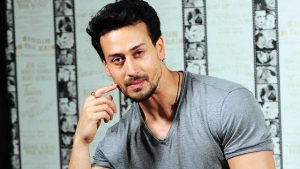 Varma had earlier this month tweeted and hit out at Tiger, tagging his style effeminate. Sometimes, he has also been told he dances like a girl. Commenting on that, Tiger Shroff, an ardent devotee of Micheal Jackson replied:

“The concept of femininity and masculinity is stereotyped. To criticise the way I dance is to criticise the likes of Michael Jackson, James Brown and Hrithik Roshan. (But) some people like to take potshots at me.”

The young Tiger Shroff also paid a tribute to his idol Michael Jackson through his movie ‘Munna Michael’.

Further remarking about his lifestyle, Tiger said that he doesn’t like to party hard, as other stars. He said:

“I’ve had rum in chocolates, and it’s disgusting,” the teetotaller said, adding: “I feel extremely out of place and awkward in a bar. I don’t feel like being there.”

Tiger Shroff is an emerging young actor from the Bollywood industry. He has achieved a decent name in the circuit and is doing well in the recent run. Apart from being a remarkable actor, Tiger is a great human being, with being the most amiable. Undoubtedly, he is the future superstar in the making. 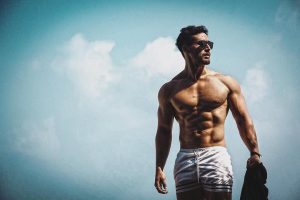