Actress Shilpa Shetty’s life has taken many unexpected turns in the last few days, but Shilpa has been seen facing them with a stoic spirit.

In July, Shilpa’s husband industrialist Raj Kundra was detained by the Mumbai Police for illegally making and selling 18+ films via an app, after which he is in jail.

Now the news is coming from the sources that due to these reasons Shilpa is going to get divorced from her husband. According to reports, a close friend of Shilpa has told that Shilpa was not aware that the diamond jewels that were coming to her house, they were coming doing such work.

Now Shilpa does not even want to see the gifts given by Raj. There are also reports that now Shilpa is also thinking of getting divorced from husband Raj Kundra. Initially, she had shared a post that she suggested she is strong and will fight, but now the things seem to go other way round. 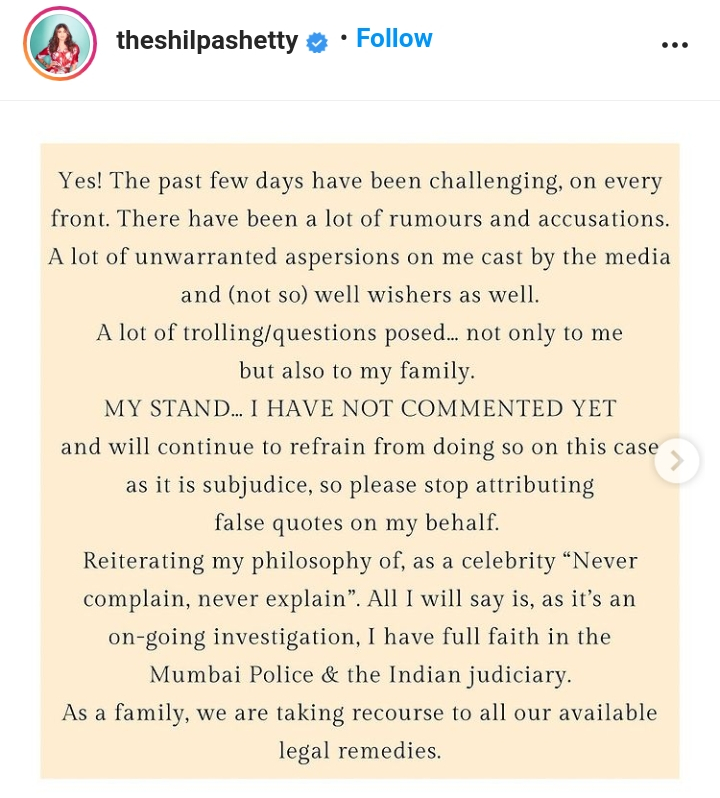 Industrialist Raj Kundra and actress Shilpa Shetty were married in 2009, after which Shilpa stayed away from films for a long time.

However, Shilpa has been dedicated towards her work for a long time now. Apart from judging TV shows, Shilpa also runs many programs for health and fitness.

Let us tell you that Shilpa has two children with Raj, for whom Shilpa is very upset these days. Perhaps due to these problems, she now wants to separate from Raj Kundra. If Raj and Shilpa separate, then the question arises, who will their children be with?

As the circumstances are, Shilpa will not leave her children to Raj at all. Either of the parents themselves are capable of taking care of their children on their own. 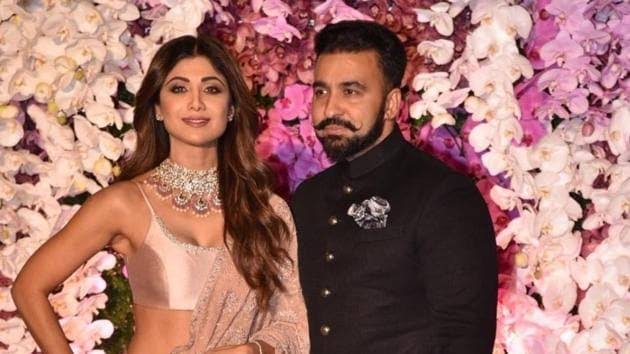 Shilpa is judging ‘Super Dancer – 4’ these days. She has signed with several brands and is currently working on two films as well. Shilpa’s film ‘Hungama 2’ is going to be released soon. Apart from this, she still has offers for many more films.

Rishabh Pant tried to Troll Mohammad Shami’s Hairs and Age, Gets a Thug Life Reply from the Pacer