In latest Interview, Youth Icon Kartik Aaryan, openly talked about his relationship with a Bollywood actor.

These days, Kartik is in limelight for Bhool Bhulaiyaa 2 starring Kiara Advani and movie is performing really well in terms of box office collection and  team is enjoying  the success of the movie.

While facing a recent Interview, Kartik made shocking confessions about his personal life and mentioned that he has dated a Bollywood actor in the past.

He also made big revelations  about treachery in Bollywood and that how media link up actors for sake of their own content.

Kartik made his Bollywood debut with film Pyaar Ka Punchnama in 2011 which was directed by Luv Ranjan. The film turned out to be a massive hit and people really loved Monologue delivered by him in the movie. Later, Kartik got nominated for the Producers Guild Film Award for Best Male Debut.

He was seen in the sequel ” Pyaar Ka Punchnama 2″ as well. 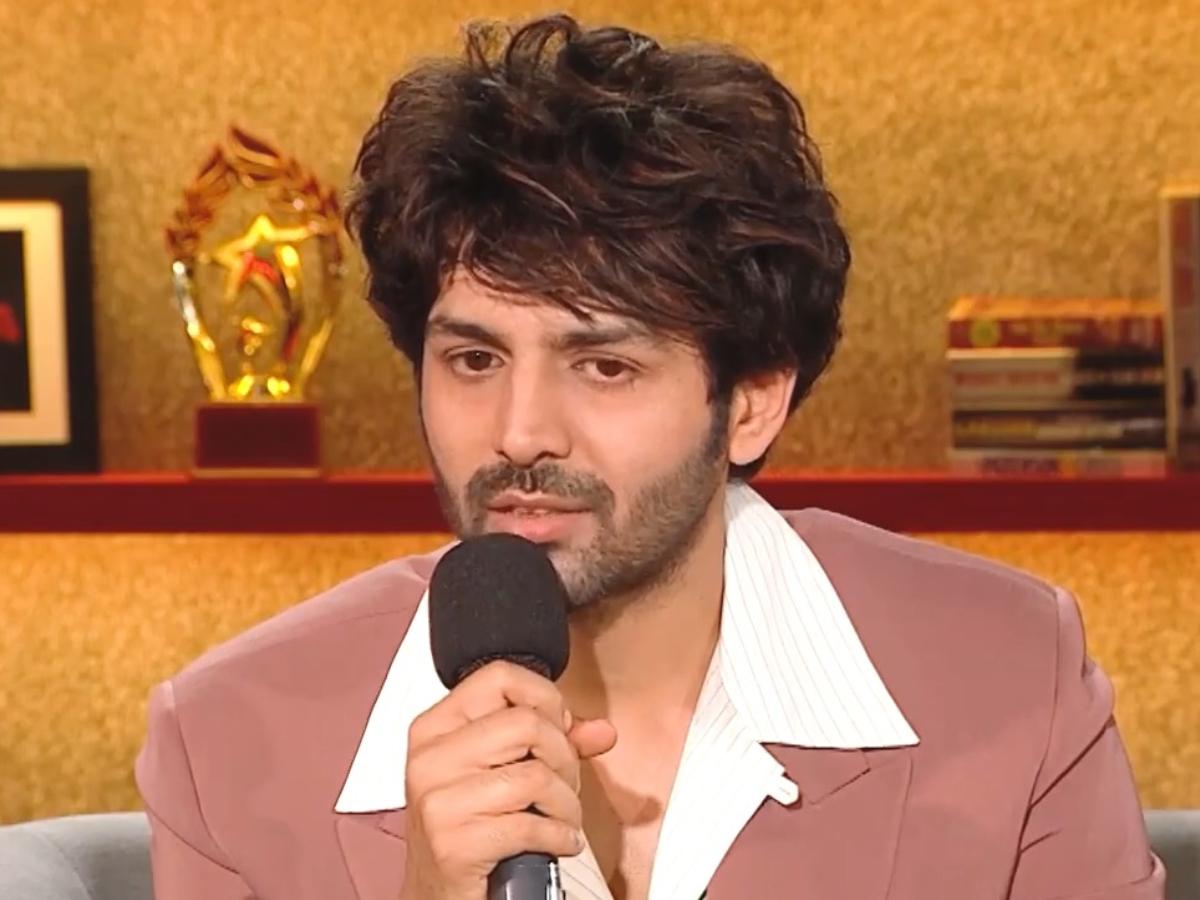 In conversation with Ranveer Allahabadia, Kartik was asked if he has ever dated a Bollywood actor to which  he replied saying  “Yes.”

Further on being asked about  treachery & infidelity in Bollywood, he stated :

“If two actors are working together and go out for a coffee, it will be reported that they were ‘spotted’ together. People will begin to talk. Shall I stop going out? Or shall I look for secret spots? What if two people are meeting just as friends? If four people go out, they’ll publish photos of just two. This happens. And because of this, it seems strange when you’re ‘spotted’ with someone else later.”

Bhool Bhulaiyaa 2 starring Kartik, Kiara, Tabu, Rajpal Yadav and others  is a standalone sequel  of horror-comedy Bhool Bhulaiyaa  starring Akshay Kumar and Vidya Balan, and Shiney Ahuja  which was released in 2007.

Kartik’s next project is Shehzada directed by Rohit Dhawan starring Kriti Sanon. Fans had witnessed chemistry between Kartik and Kriti once in movie  Luka Chuppi and it will be exciteing to see them sharing screen again. Shehzada will also have Manisha Koirala and Paresh Rawal as supporting actors.