In the wake of BBC’s latest documentary, “Death in Bollywood” that tried to trace its way back to the inexplicable suicide of Jiah Khan, Jiah’s sister has made explosive remarks about Sajid Khan. In fact, in the light of the statement made by her sister, several other old incidents underlining the sexually predatory instincts of Sajid Khan has hogged the limelight. 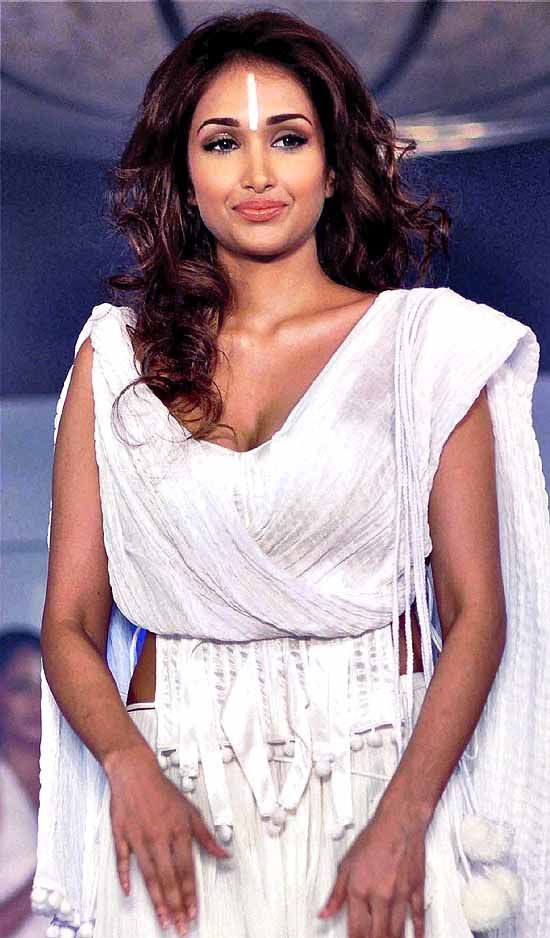 In the second episode of the series which has only been released in the United Kingdom, Jiah’s sister, Karishma has revealed that the former is the latest victim in a long line of hapless women who have been at the receiving end of Sajid’s sexual hunger.

In a clip from the series where Karishma narrates the incident of Jiah Khan being asked to remove her top and bra and shoot the scene has been doing rounds in social media. The scene has garnered ample traction as Sajid Khan’s monstrous side has been revealed for a record sixth time now.

Karishma said, “When she was asked by Sajid Khan to take her top off, she came home and cried. She told me that I have a contract if I leave they can sue me and slander my name and if I stay I will be sexually harassed. So it’s a lose-lose situation. So she did the film.”

Karishma who was only 16 at the time of this incident also underlined that when she went to Sajid Khan’s house once with Jiah, the director made sexual advances towards her as well.

“I remember going to Sajid Khan’s house with my sister. I remember being around at Kitchen’s table, I was only 16 at that time. I was wearing a strappy top. He leaned on me, and started staring at me. Then he said, ‘Ohh she wants to have sex’. My sister Jiah immediately came in to my defence saying, ‘no what are you talking about’, and he said, ‘Look at the way she’s sitting’. My sister said no She said no she is innocent, she is young, it’s not what she wants. And then we left shortly after that. But I was feeling really cheap and shocked,” Karishma said. 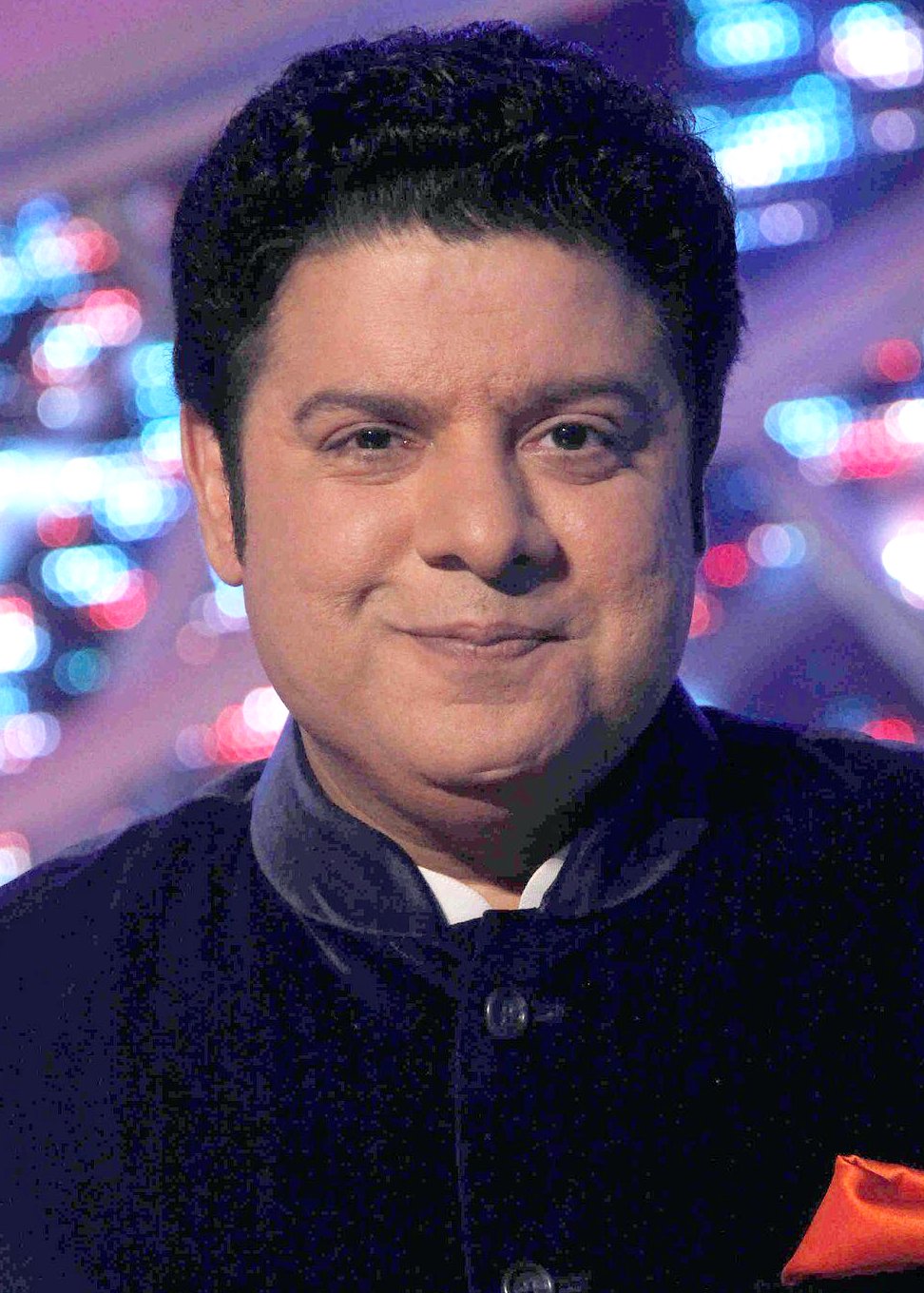 Shortly after Sajid Khan was under the hammer, Kangana Ranaut embarked the bandwagon and tweeted, “They killed Jiah they killed Sushant and they tried to kill me, but they roam free have full support of the mafia, growing stronger and successful every year. Know the world is not ideal you are either the prey or the predator. No one will save you you have to save yourself.”

In fact, this was just the tip of the iceberg for Sajid Khan as model Paula came out previously on Instagram where she said that Sajid Khan has also asked her to strip in a movie previously. This was done on the pretext of the actress being given a role in Housefull.

To make matters worse for the director, Indian tennis legend, Mahesh Bhupathi has quoted that his wife, Lara Dutta was being subjected to rude and vulgar behaviour from Sajid Khan on the sets of Housefull.