On Saturday, Bollywood actor Aamir Khan announced that he and his wife have decided to separate after 15 years of marriage. They released an official statement where they said that their focus would be co-parenting their son, Azad Rao Khan. The news left the fans of the actor heartbroken as the duo were together for 15 years.

“In these 15 beautiful years together we have shared a lifetime of experiences, joy and laughter, and our relationship has only grown in trust, respect and love. Now we would like to begin a new chapter in our lives – no longer as husband and wife, but as co-parents and family for each other,” they said in their official video. 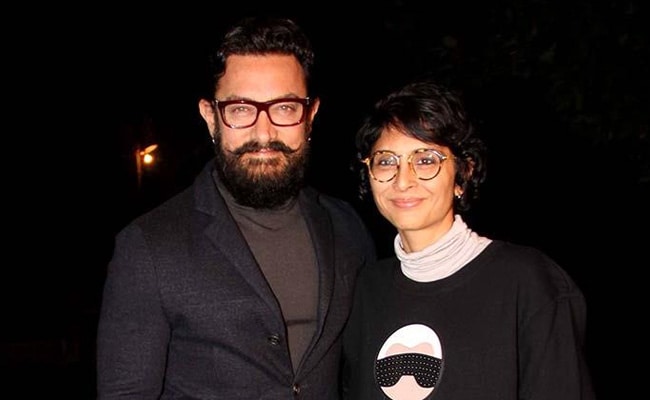 Now after the announcement, during the virtual event of their NGO Paani Foundation, Aamir can be seen addressing his fans with Kiran sitting next to him. Aamir can be heard saying while holding Kiran Rao’s hand: 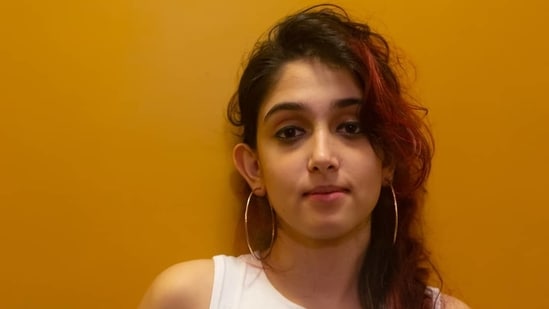 Meanwhile, Ira Khan, Aamir Khan’s daughter from his first wife took to her social media and shared her first post after the announcement of Aamir Khan and Kiran Rao’s divorce.

Ira had teased her fans about a ‘new review’ hours after Aamir Khan and Kiran Rao’s joint statement. The post went viral after the announcement of divorce. However, the review turned out to be a video off Ira eating a cheesecake, and in her caption, she wrote:

“Burnt Basque Cheesecake – Daniel Patissier. The picture of Zomato is really pretty. And the centre fully fulfills the fantasies from seeing the picture. It melts in your mouth. Not too sweet. The outside though is egg-y. Very evidently egg-y. So I just eat the centre,”

For the unversed, Ira is the daughter of Aamir Khan and Reena Dutta. They were married from 1986 to 2002 and they have 2 children, son Junaid and daughter Ira.