In the era of 70s and 80s, Bollywood actress Mumtaz used to be a popular name in the industry. Her breathtaking beauty used to raise up the beats of millions of hearts around the globe. However, there was one big name in film industry who was mesmerized with her looks and acting skills.

Love story of Yash and Mumtaz 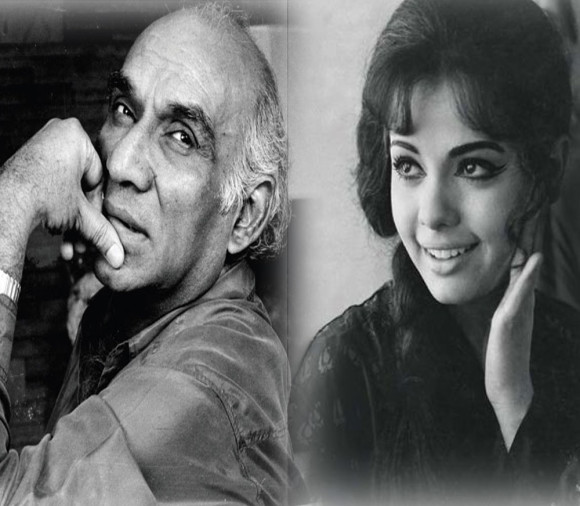 Director Yash Chopra, known as the king of romance and magician of Love in Bollywood, may not be living among us today, but people still love his movies way too much, his movies still entertain them a lot. Movies of Yash Chopra were loved by almost everyone be it youngsters or middle-aged people and of course senior citizens too.

He has not only given best Bollywood movies of all time but he has also given one of the finest actors to the Bollywood. At the same time, apart from memorable films, Yash Chopra used to give great importance to his love life as well. 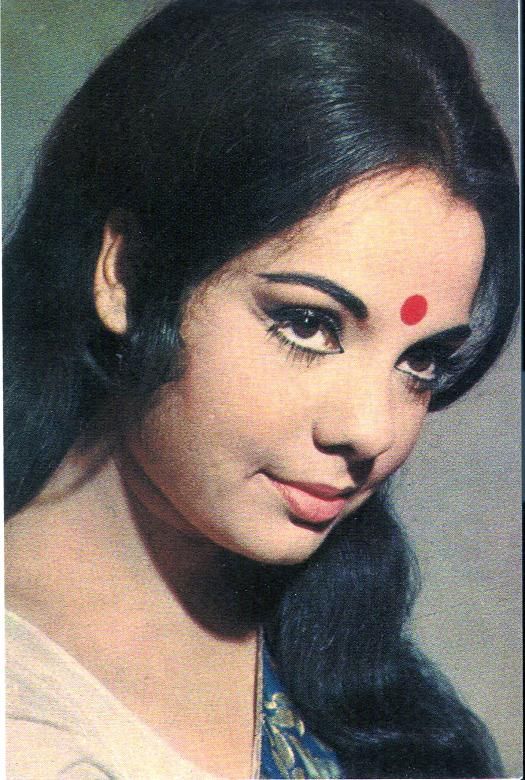 Mumtaz ruled the hearts of fans through her mesmerizing performance and breath-taking beauty in the 70s. and early 80s . Yash Chopra’s was also among his millions of fans. on the other side, Mumtaz also had feelings for Yash Chopra.

As per reports, both of them wanted to get married. Yash Chopra was so in love with Mumtaz that he signed Mumtaz along with Saira Banu in his film ‘Aadmi Aur Insaan’. Saira was the main lead in the film but Yash Chopra increased the role of Mumtaz. Not only this, he decided to film a special song on her.

Mumtaz’s family was against their marriage

According to sources, when Yash Chopra’s elder brother came to know about the relationship between the two, he reached Mumtaz’s house with a marriage proposal. At that time, Mumtaz was at the peak of her career and for the same reason, her family members did not agree to this marriage and sadly their love story ended. After this Yash Chopra decided to get married. he married Pamela Singh and settled down and Mumtaz focused on her career. Later on , Mumtaz got married  to a businessman and decided to make distance from Bollywood.