Taarak Mehta Ka Ooltah Chashmah is one of the most loved and entertaining shows ever. The show has been running on Sony SAB since 2008 now and still continues to be one of the most popular shows on television even now. The characters of the show have become household names in the country.

Shyam Pathak, who is famous for his role as Popatlal Pandey in Taarak Mehta Ka Ooltah Chashmah, is one of the most loved characters from the show. He has been entertaining everyone with his hilarious sense of humor and comic timings for over a decade now as Popatlal. 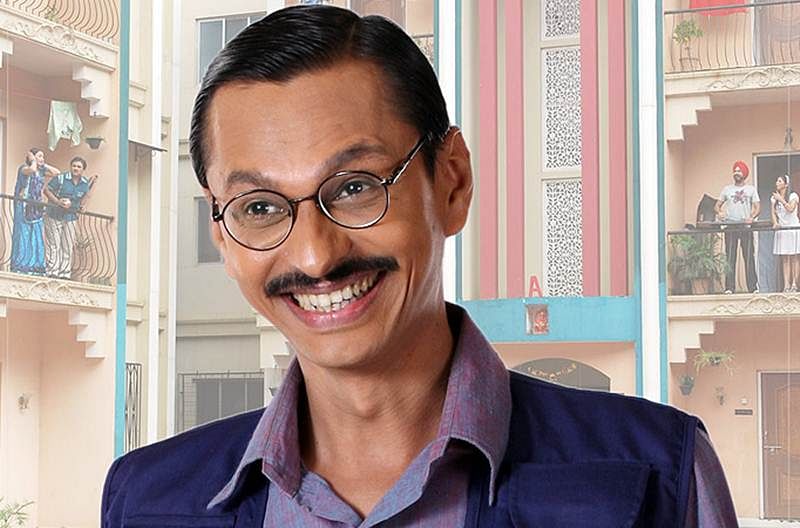 However, not many are aware of the fact that Shyam Pathak has worked in many movies before he started working in television serials. Infact, he has worked in a Chinese movie and a scene from the movie titled Lust, Caution, has resurfaced online and is going viral.

Lust, Caution, movie is directed by Ang Lee and is an espionage drama set in Shanghai during World War II. The movie revolves around the story of a woman, who becomes a part of the plan to assassinate a powerful political figure however then becomes emotionally involved with her enemy.

“One of my old Act in the past. #movie #hollywood #act #anupamkher #olddays.”

The post went viral on the internet in no time and was flooded with amazing reactions from netizens on this. “Who knew this man’s is gonna rock after a few years,” a fan commented on the post. “…great to see both actors in one frame @anupampkher,” wrote the second fan.