6 Bollywood Stars Who Ended Up Dating Exes Of Their Friends

Love and break-ups in Bollywood is an extremely rife scenario and it feels as if with every passing second a new story is formed. More than the stories of patching up, the B-town thrives more on stories of break-ups as it offers them a whole new spectrum of spice and people simply love to gorge it up.

However, what is even catchier than a break-up is a previously fallen celebrity getting together with one of his friend’s exes that just doesn’t serve as a burn but also fans a fire of craze that is bound to rivet the attention of the entire world.

We will be looking at six celebrities who have previously been indulged in dating their friends’ exes. 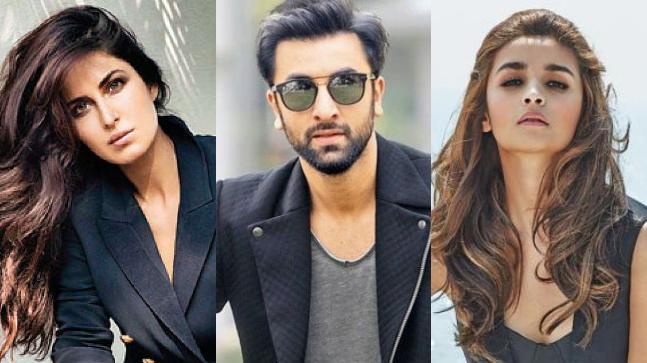 Alia Bhatt and Katrina Kaif were deemed as best buddies and went on their record fellowship too. They were seen going on vacations, to events and shows together. It was also well known that Ranbir Kapoor was previously dating Katrina Kaif. However, jaws dropped when the relationship of Alia Bhatt and Ranbir Kapoor came out in the open.

Priyanka Chopra is currently married to Nick Jonas and is savouring life queen size in Los Angeles. However, Bollywood was ablaze with canards that Shahid Kapoor was dating Priyanka Chopra before going into a relationship with Kareena Kapoor. 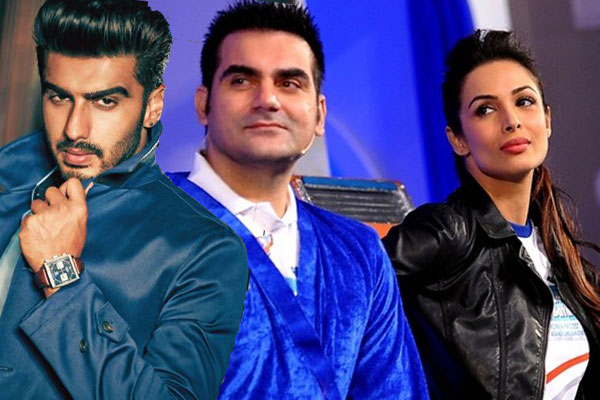 This was an absolute head-turner when the entire B-town was given a shocking awakening with the news of Arjun Kapoor dating Malaika Arora. Before this news grabbed the limelight, Malaika Arora was previously hitched to Arbaaz Khan. 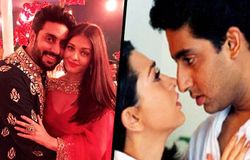 Aishwariya and Salman were one of the most adored couples of Bollywood and there were raging talks about the couple advancing with marriage talks. However, things went extremely south as the duo went their separate ways and Aishwariya Rai got hitched to Abhishek Bachchan, leaving Bollywood abuzz with a blazing topic to rave about. 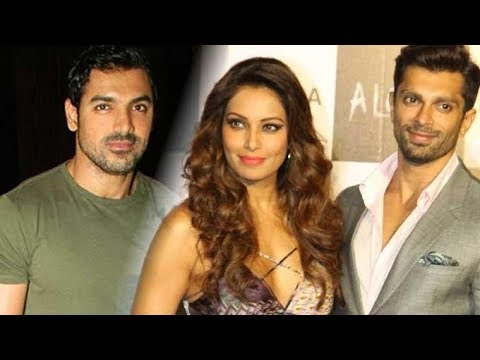 Despite being reticent in recent years, Bipasha Basu was once the heartthrob of Bollywood, turning heads and blowing the heat through the roofs. She was in a relationship with John Abraham for seven years before the duo broke up. Bipasha Basu is currently hitched to Karan Singh Grover and has been setting benchmarks for couples to achieve. 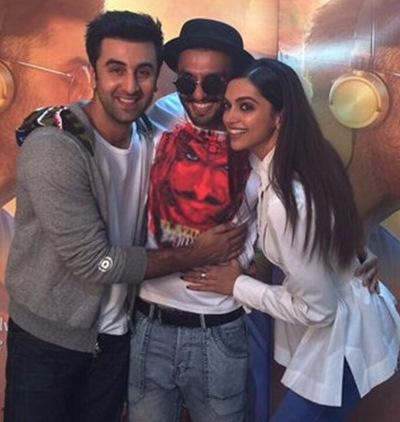 Now Ranveer Singh and Deepika Padukone are married to each other. However, before they got in a formal relationship, Ranveer was supposedly dating Anushka Sharma and Deepika was going well with Ranbir Kapoor.