13 Pictures That Were Clicked At The “Right” Moment

A picture tells a thousand stories, thus, today we would take a look at 13 pictures that redefine embarrassment, weirdness and fun. 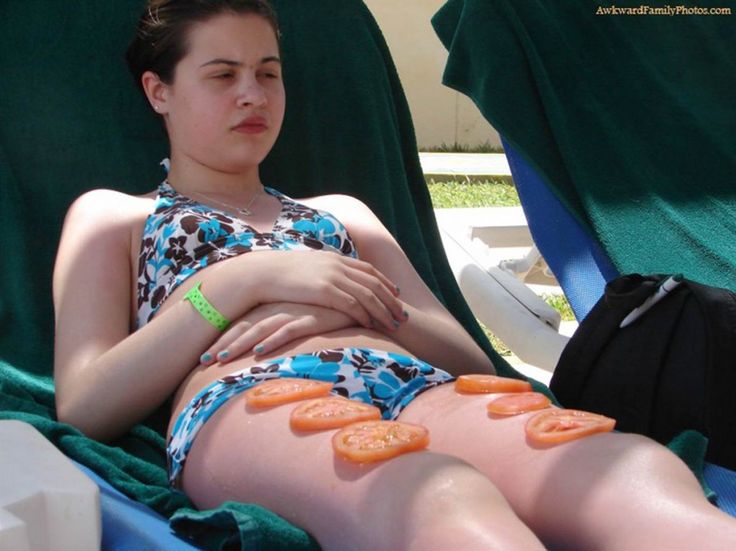 Have you ever lounged at the seaside using tomatoes as a sunscreen. Doctors do say that Vitamin C in abundance is good. This seems like a nice way to absorb it all. 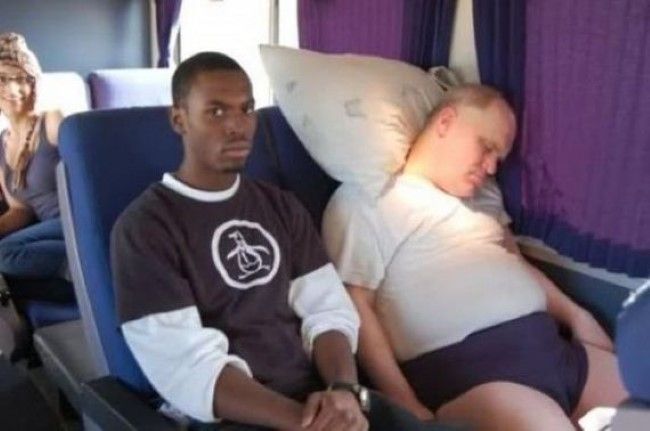 We all sleep in comfortable attire, may it be shorts, tights, pyjamas. We never run out of options. However, if you are travelling, it may seem a bit rude to sleep comfortably in your tights with a very scarred co-passenger by your side. Comfort first, we guess. 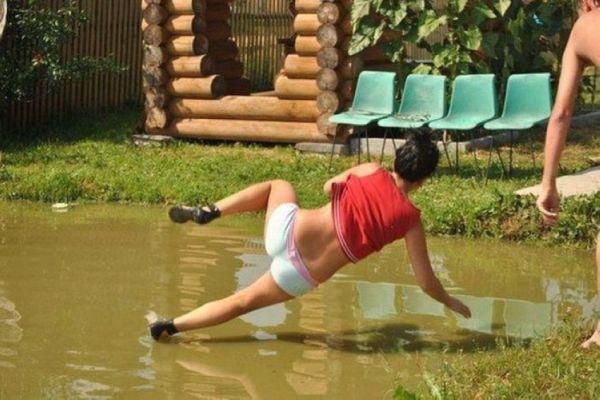 Ouch! In the name of God, that is one nasty fall. Hope all was well after that. 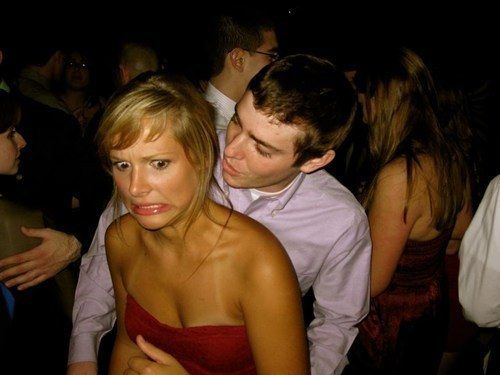 We do not know the entire story, but from the angle, it was clicked, this picture screams creepy. We hope the girl was able to escape soon after. 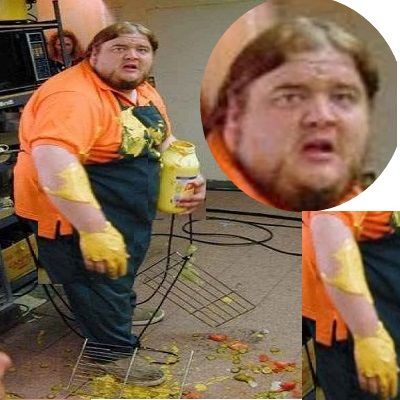 We all know the feeling of a lid not opening. But what is worse, when it spills the contents leaving you drenched. What a waste! 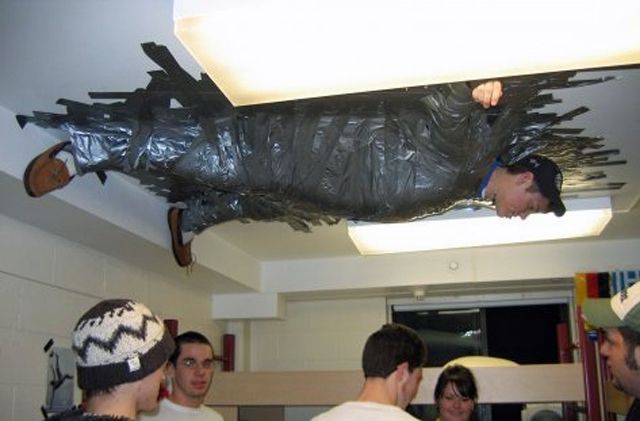 It is true, duct tape can hold it all. Even humans as it seems. It would be a job to undo the guy hanging though.

There is a reason children above a certain age are requested to not sit on Santa’s lap. 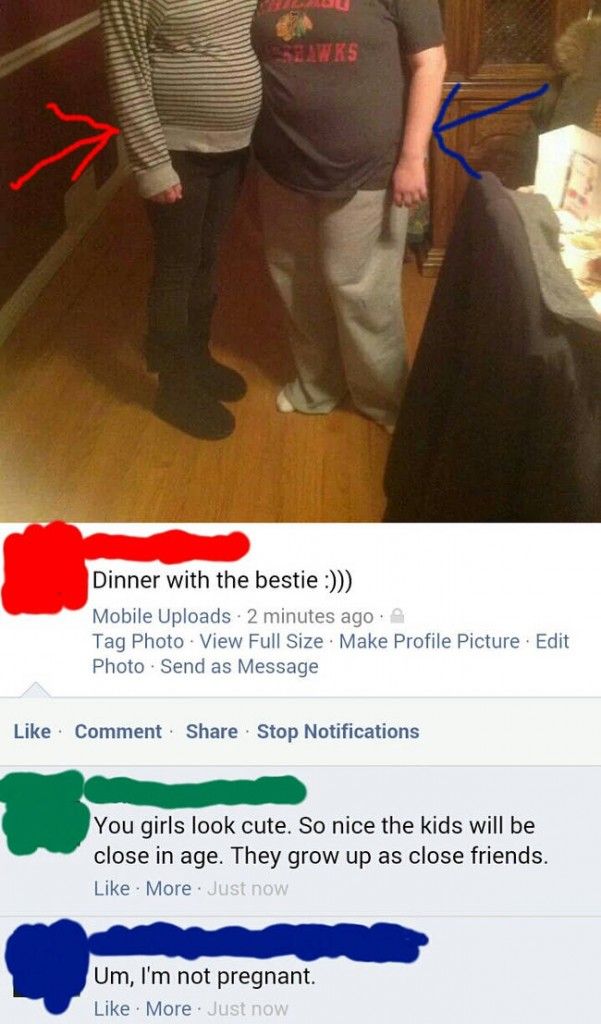 Think before you say maybe? Conclusions can be dreadful.

It is very important to position yourself correctly while wrestling so that you can defend yourself physically or at least mentally? 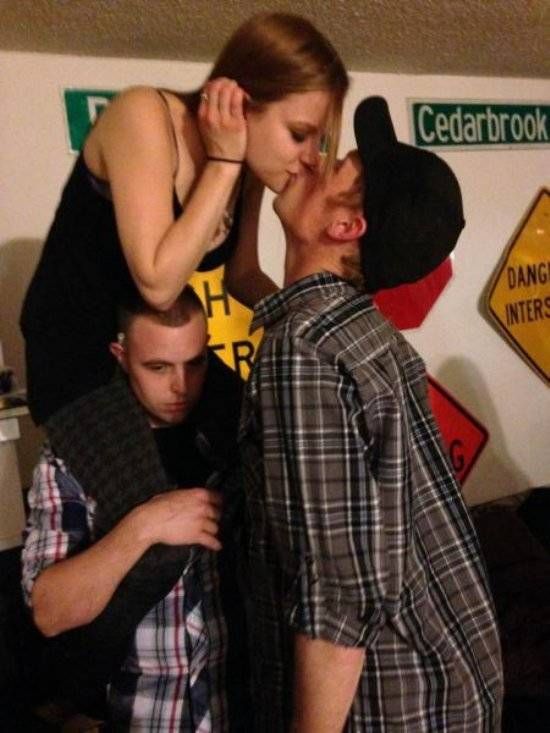 It is difficult being a third wheel, much less a ladder. This picture absolutely shows the heights of friendzone. 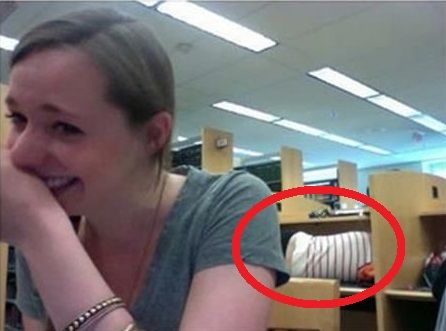 It is favourable to look for better napping conditions so that later your bosses are not identified or informed. Stay safe and nap away! 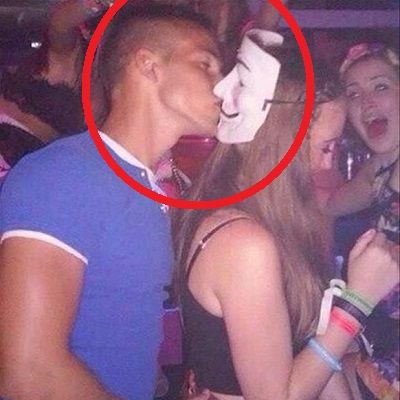 Aah, a mask. Imagine the shock when the guy comes out to see the real picture and the outcome. Kiss with your eyes open from today, people. 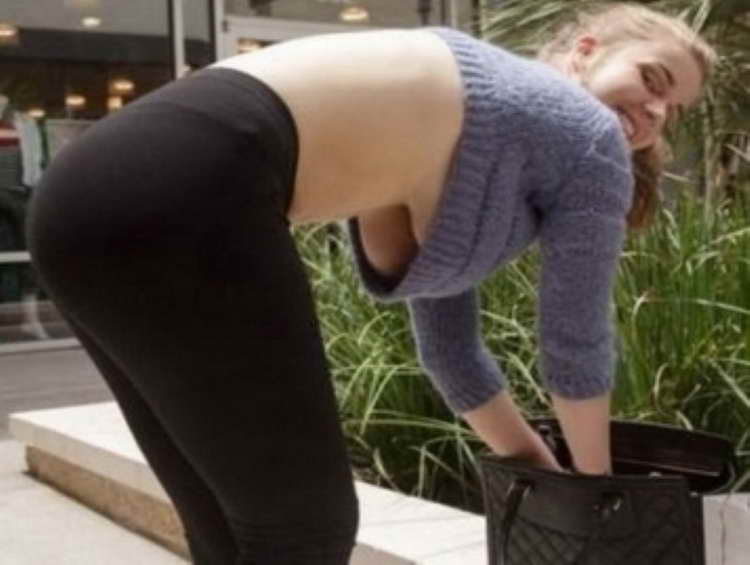 Looks like ‘free the nipple’ movement is slowly getting to people. Never wear a crop top without a bra. Going commando is great but not at all times.

13 Pictures From Pakistan That Will Make You Go LOL