The Bollywood industry is one where there are a variety of films; from super blockbusters to horrible flops. Some of these movies are exceptionally well and some are worse at such a point that it makes people question, “why did the stars do the film?” Today, we bring to you a list of such big superstars who have openly regretted about doing certain films in their career. 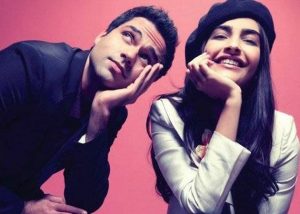 After clicnching high praises for films like Oye Lucky Lucky Oye and Dev D, Abhay did Aisha, which was a an extreme big flop. When asked about it, Abhay told the media:

“The movie had nothing to do with Jane Austen’s Emma as it was reported. When I was shooting, I realized that the film was more about clothes than actual acting. I even read reviews of the movie that praised the clothes. I would like to say today that I will never ever be part of a film like Aisha in my lifetime. It’s not the kind of film I’d like to do.” 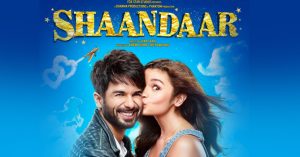 Shahid Kapoor was having a bad phase when he signed Shandaar. The movie went on to become his flopest ever. Responding to it, he said:

“Shaandaar being the first on that list. Chup Chup Ke maybe I wouldn’t want to do and maybe Vaah! Life Ho To Aisi –because I think it was trying to be an international film and we didn’t have the kind of expertise to do that kind of computer graphics.” 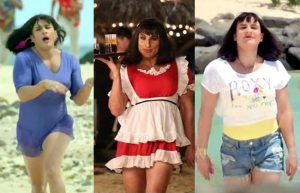 Saif had a horrible flop with the release of Humshakals. He swore to never repeat another mistake like it and told the media:

“The film didn’t have a script as such, it was all there in Sajid’s mind. I did whatever he asked me to. I did the film thinking that it will help me expand my market, but obviously, that wasn’t a clever idea. I’ve been introspecting a lot and will never repeat a mistake that was Humshakals.” 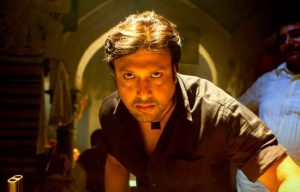 Govinda played a mind-blowing negative character in Kill Dill. However, due to a lack of good script, the movie was a big flop. Reacting to it, he said:

“I asked my wife and my children about it. They very honestly told me that I didn’t have much of a choice. The kind of roles I wanted to do were not coming my way and I wasn’t keen on the kind of offers I was getting. My family told me to take up the offer, or I’ll be left behind.” 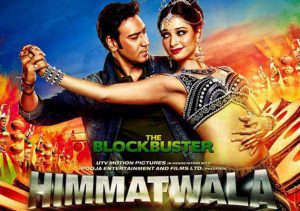 Ajay Devgn, although has a very popular presence in the industry, yet his hilariously degrading movies like Himmatwala and Rascals were a huge flop. Talking about it, the superstar said:

“80 percent of the times, I have come to know while shooting that the film won’t work. I have not seen those films during the trial shows. I have not seen ‘Himmatwala’ and ‘Rascals’ till today. You get that feeling.” 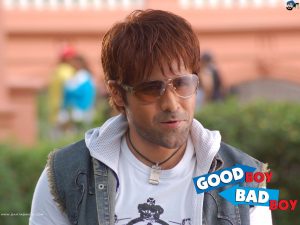 Emraan Hashmi had a pretty successful Bollywood career. However, Good Boy Bad Boy is one such film that has always led him to jokes and trolls since it was a huge flop. When asked about it, he told the media: 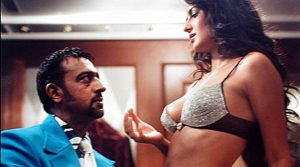 Katrina probably had the worst start of her career with her first film Boom being a definite flop. Talking to TOI, she said:

“The film wasn’t planned, it just happened. It might not be a great launching pad, but I get to work with a legend like Amitabh Bachchan. When I signed the film, I was not aware of Indian culture and tradition. Had I known that aspect of India, I would not have done the film. I would not do anything like that again. And if this means that I won’t get to do films anymore, I won’t, especially if film-makers expect me to do all the stuff that they see in Boom.” 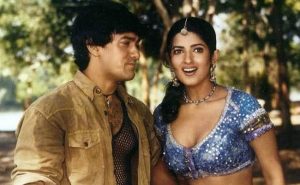 The flopest actress of Bollywood is probably none other than Twinkle Khanna. Referring to her movie Mela, Twinkle wrote over her Instagram:

“Certain things, I suppose, are timeless! This popped up in my messages today and what can I say except Mela has certainly left a mark or a scar, whichever way you look at it, on me and the rest of the nation.” 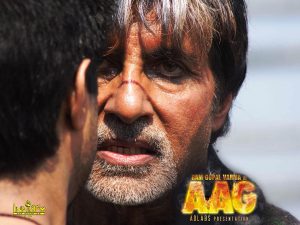 Even the most hit superstar of Bollywood, Amitabh Bachchan regrets doing a film in his career. It is none other than Aag, a Ram Gopal Varma direction. Talking about his experiment with Aag, he said:

“That you ask him (Ram Gopal Varma). Whenever a film is made and I am part of it. Whatever mistakes would have happened (failure) or whatever good things would have happened I take responsibility for that. I feel an actor and a director should be held responsible for the failure of a film. I won’t say I made a mistake. I worked on the film with all honesty. Maybe it was not the right decision, we accept that.” 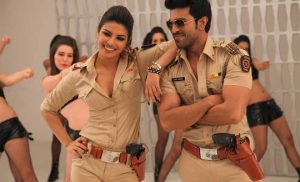 It was surprising how Priyanka after giving a phenomenal performance in Barfi, signed a film like Zanjeer which didn’t highlight her character as lead. 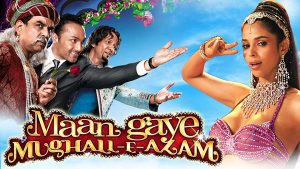 Rahul Bose, after having a huge hit like Ashiqui, signed a movie like Maan Gaye Mughal-e-Ajam, which was a big shocker as well as flop. Rahul Bose told Times of India decades ago:

“Only I know the sleepless nights I have had over my film choices” and we bet Maan Gaye Mughal-e-Azam tops that list.”