The Bollywood industry in one of the most competitive space that one can ever be in. Amidst such a competition, it becomes important for the celebrities to pull up their gears and be completely fit. Perhaps, this is why there have been many such stars who have put off a great number of weight in order to leave a an impactful mark in the industry. Below is a list of such Bollywood stars who went from fat to fit. 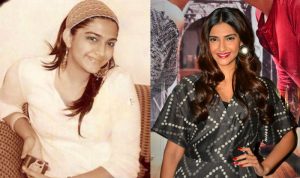 Sonam Kapoor is one of the glamorous and good looking Bollywood actress. Before making her debut through Saawariya, the actress weighed 86 kilos. Later, for the sake of the role, she went on to reduce 30 kilos. 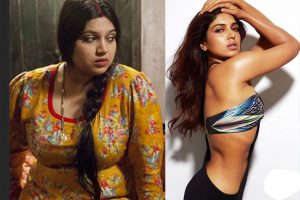 Bhumi Pednekar is one of most talented actress of the recent era. For her debut film, Bhumi had to gain a lot weight in order to match the character’s persona. At that time, she was 72 and later she put on even more. The film went on to become a superhit, after which Bhumi transformed herself by reducing a total of 27 kilos in a few months. 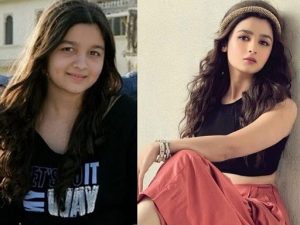 Alia Bhatt had undergone a huge transformation as she reduced 16 kilos before making her Bollywood debut through Student Of The Year. 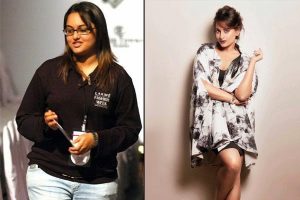 Before her Bollywood debut, Sonakshi Sinha weighed around 90 kilos. However, she soon buckled up and reduced 30 kilos in order to play opposite Salman Khan in Dabangg. 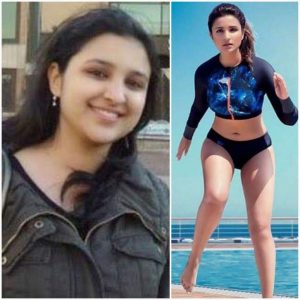 Parineeti Chopra used to be a chubby girl before she thought of entering Bollywood. However, with time, she lost a lot of weight and literally went from size 38 to size 30! 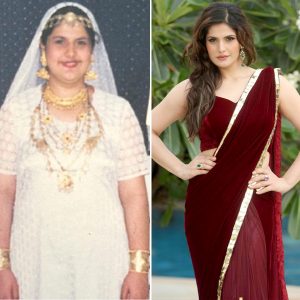 Zareen Khan weighed around 100 kilos when she made her debut. However, due to her extra weight, she was terribly criticized. Acting on that, she shed off her weight from 100 to 57 kilos within a period of a few years. 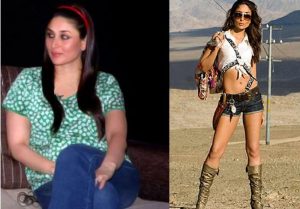 Kareena Kapoor, the poster face for size-zero was lashed out by critics when she did Yeh Mera Dil Pyaar Ka Deewana for her figure. However, she made a strong comeback in Tashan. With a super-sexy and ultra-slim body, she put the screen on fire. 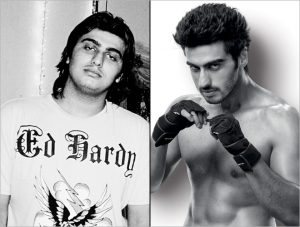 Pictures from early life of Arjun Kapoor will stun and amaze anyone. Before making his debut, Arjun weighed around 130 kilos. However, he soon lost all the extra weight for the movie. The actor shed off a total of 50 kilos within a few years. 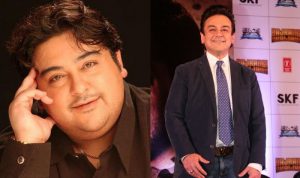 Adnan Sami used to travel with a custom-made wheelchair because of his weight. Before 2007, he was of a total weight of 206 kilos! However, in 2007, he took everyone by surprise when he lost around 130 kilos in a year. 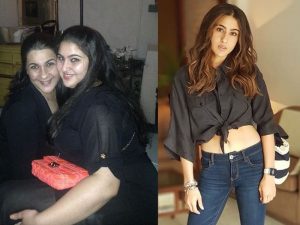 Sara Ali Khan was diagnosed with with polycystic ovary syndrome and hormonal disorder, which made it very difficult to reduce weight. Before her debut, she weight 96 kilos. However, after that, she worked hard and reduced her weight and looks extremely stunning today. 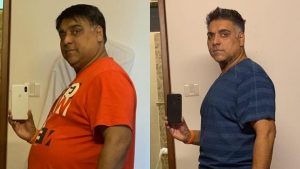 In 2019, Ram Kapoor had shared a mirror selfie He showed his physical transformation from fat to fit. He credits his transformation journey to diet and workouts.