10 Bollywood Celebrities And Their Favourite Hobbies

We, humans, are versatile living beings and when most of us are free, we often like to do things that fall in our interests. Much like any other mortals, our very own Bollywood stars too like to release their work pressure and do things that fall into their interests when they have ample time. Today, we bring to you a list of all the favorite things that our Bollywood celebrities love to do during their spare time. 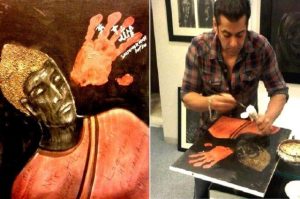 The very own dabangg of our industry, Salman Khan absolutely loves to paint when he doesn’t have a heavy schedule. We have also seen Salman exhibiting his painting and often gifting his paintings to his close ones. 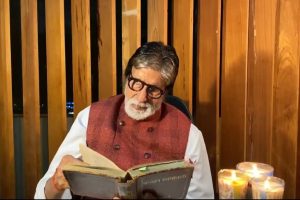 Much like resembling his father, Amitabh Bachchan loves penning down his thoughts on paper and hence shares a great interest in poetry. 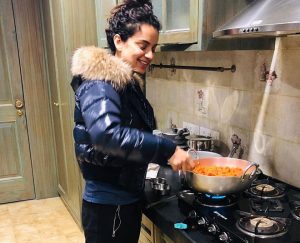 The strong personality, Kangana Ranaut usually stays busy in her schedule but when she has a little time, she loves to invest it in cooking. 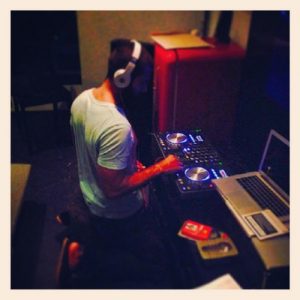 The very handsome and cute Shahid Kapoor apart from being an avid actor also is a brilliant DJ. He often loves to initiate music in parties and dance in its beat till hours. 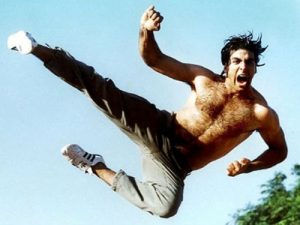 Akshay Kumar, as we all know, has deep connections with martial arts since his early days. Hence, it comes to us as no surprise that Akshay loves to indulge into his martial art sessions when he has spare times. 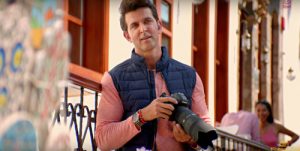 Hrithik Roshan is a very versatile human being and enjoys almost everything. But out of the many, he revealed that he loves photography the most and loves to get busy busy with it during his spare time. 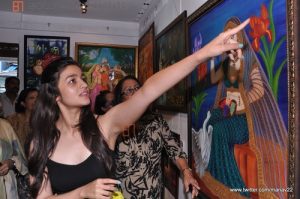 Alia Bhatt, the bubbly superstar of Bollywood is usually seen enjoying everything but charcoal art tops her to do list when she has a light schedule. 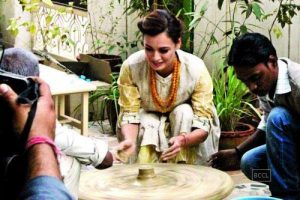 Dia Mirza is an elegant diva of Bollywood and it comes as no surprise when she says that she enjoys doing pottery the most during her free time. 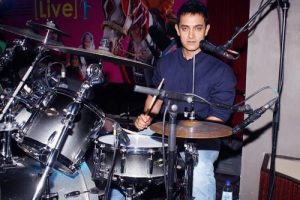 Aamir Khan is a renowned personality who barges from sharing personal information in front of the media. Hence, this is why it is unknown to many that Mr. Perfectionist love to play drums in his spare time and can do anything to have a hold on it. 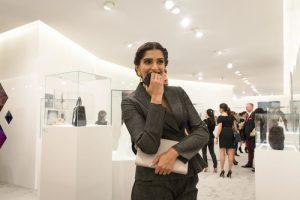 It comes to no surprise that Bollywood actresses love to go shopping whenever they can and when Sonam Kapoor accepts it publicly, it doesn’t surprise many. She revealed in an interview that during her spare time, she mostly loves to go shopping and buy as many things as she can!