Young and talented Bollywood actor Tiger Shroff has left his fans in splits with his hilarious response to a fan who wondered if he is a virgin. Well, ger Shroff will be seen as a guest on Arbaaz Khan’s chat show, Pinch 2.

Pinch 2 is a platform where celebrities react to online trolling. Bollywood superstar Salman Khan was the first guest on season 2 of Pinch, which premiered on July 21. In that episode, Salman responded to a social media trolls’ claim that he has a wife and daughter in Dubai.

Now, Tiger Shroff was seen as the latest guest on the show and a trailer of the upcoming episode featuring Tiger was released on social media. 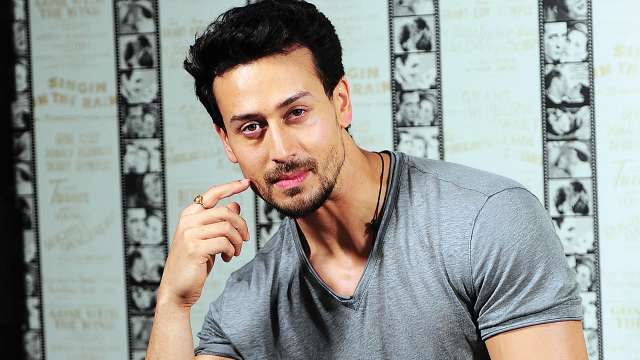 In the trailer of that episode, the actor can be seen talking about trolls making fun of his looks and even questioning that how can he be the son of Jackie Shroff. Expressing his disappointment over the same, Tiger said: “Just the fact that you have the power to say anything good or bad is sometimes scary.”

There were some hilarious moments as well in the show. During the episode, Arbaaz told Tiger that a troll wondered if he is a virgin. Responding to this, Tiger Shroff gave a Salman Khan-style response. He said: “I am a virgin just like Salman Khan.”

Following this, Arbaaz Khan burst into laughter. For the unversed, we should tell you that Salman Khan had declared that he was a virgin on Karan Johar’s talk show Koffee With Karan in 2013.

Sharing the trailer of the episode, Arbaaz Khan wrote on Instagram, “Here’s a peak into the smashing episode of @tigerjackieshroff, in QuickHeal Pinch S2. Stay tuned for the full episode on 4th Aug on @quplaytv @zee5 (sic).”

Meanwhile, talking about his work front, Tiger Shroff was last seen in Baaghi 3 in 2020. He will be next seen in Vikas Bahl’s upcoming movie ‘Ganapath’, which also stars Kriti Sanon in the lead role.