It’s heartbreaking! Shah Rukh Khan, Bollywood’s biggest star, the actor who was known for his wit and larger-than-life personality has been forced to live privately at his Alibaug farmhouse in search of privacy, safety, and most importantly, peace. Shah Rukh Khan and his family are having a rough time, ever since his son Aryan Khan was detained by the Narcotics Control Bureau (NCB) in the Mumbai drug case on October 3. 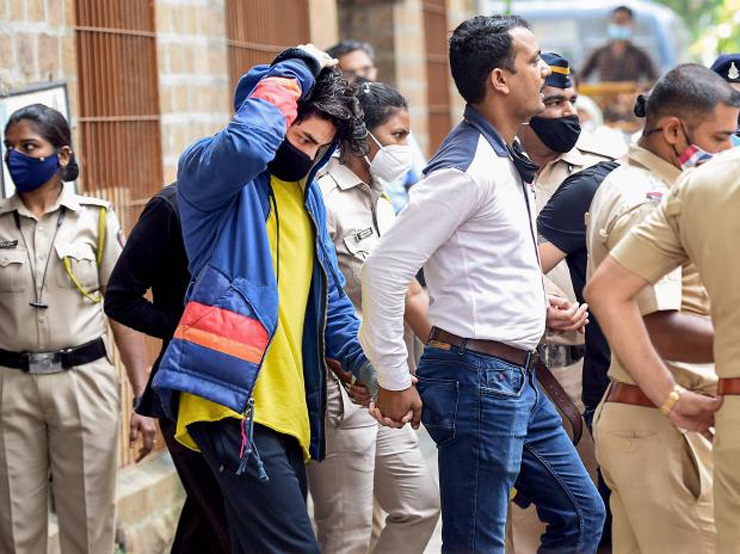 It was a long hard-fought month for Aaryan Khan and his family. Aryan has been staying with Shah Rukh Khan and the rest of the family in Alibaug, ever since he was released from the jail, only visiting the city to appear for routine NCB call-ups.

SRK has been maintaining his silence for a long time now. Now after being quiet for the longest time, it seems that SRK has finally broken his silence on the controversial matter.

As per a source close to SRK’s family, SRH has made a request to all his filmmakers to give him some freedom during the shoots, in a way that he can work and can stay close to his family as well. 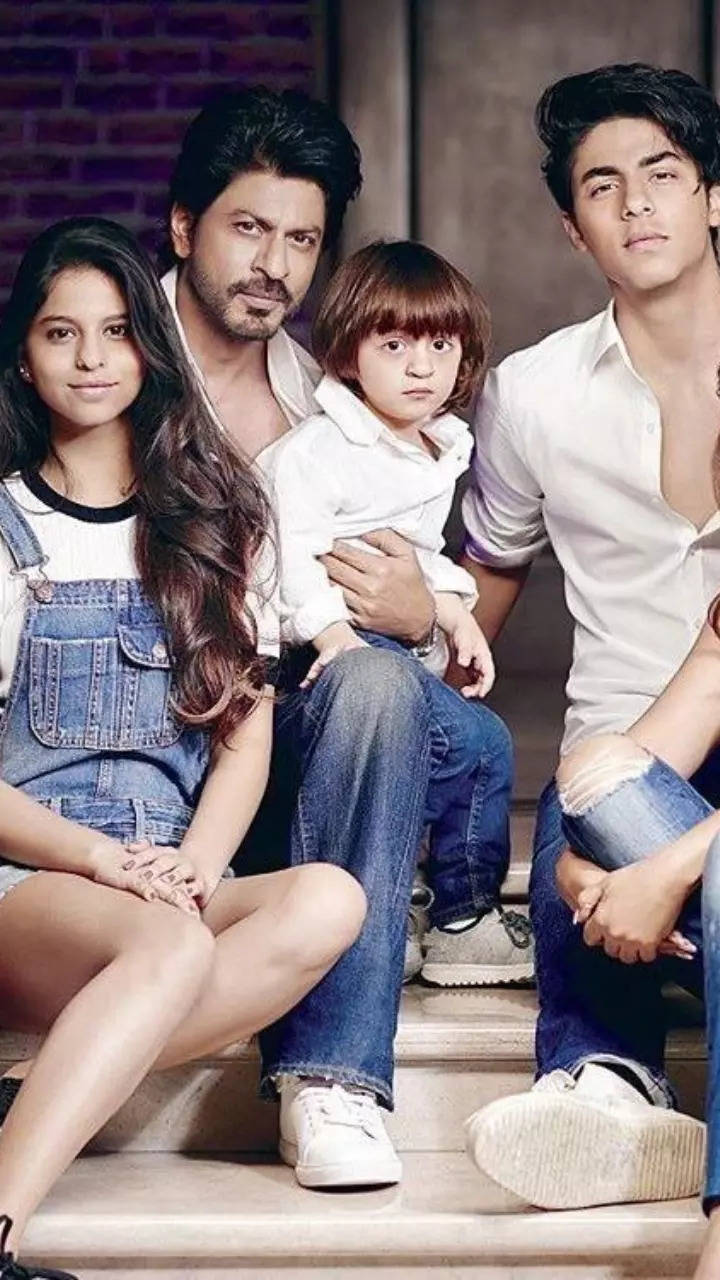 For the unversed, SRK who has a lot of projects lined up ahead of him had put everything on a standstill during the tough phase. He is ready to resume work now but he wants to be there with his family to ensure their safety. The source revealed:

“He (Shah Rukh) has asked to keep film schedules that are outside India in small chunks, instead of one big schedule and leave scope for him to visit home every couple of weeks for a few days. He has requested them to plan the shoot in such a way that portions with the other artists can be shot while he is away so that he can be there with his family every once in a while without impacting the shoots or causing any delays.”

The source also revealed that SRK has become very protective of his kids after the unfortunate incident and wants to create a perfect balance between his personal and professional life. The source said:

“Shah Rukh Khan has become very protective of Aryan and his family after the recent incident and has decided to be there for them and find a balance between personal and professional time.”

On the work front, SRK will be seen in Siddharth Anand’s ‘Pathan’, which also stars Deepika Padukone and John Abraham in lead roles.

Nita Ambani Drinks The Most Expensive Water In The World, Check Details