‘Bunty Aur Babli ‘ is one of the best movies of Abhishek Bachchan’s career. His performance as Bunty was loved by one and all. However, the fans were left disappointed after Abhishek Bachchan was replaced by Saif Ali Khan in the second version of the movie.

Saif Ali Khan and Rani Mukherjee starrer Bunty Aur Babli 2 was finally released and have been welcomed with mixed reviews. However, one of the biggest disappointments for the fans was the absence of the original Bunty, Abhishek Bachchan. 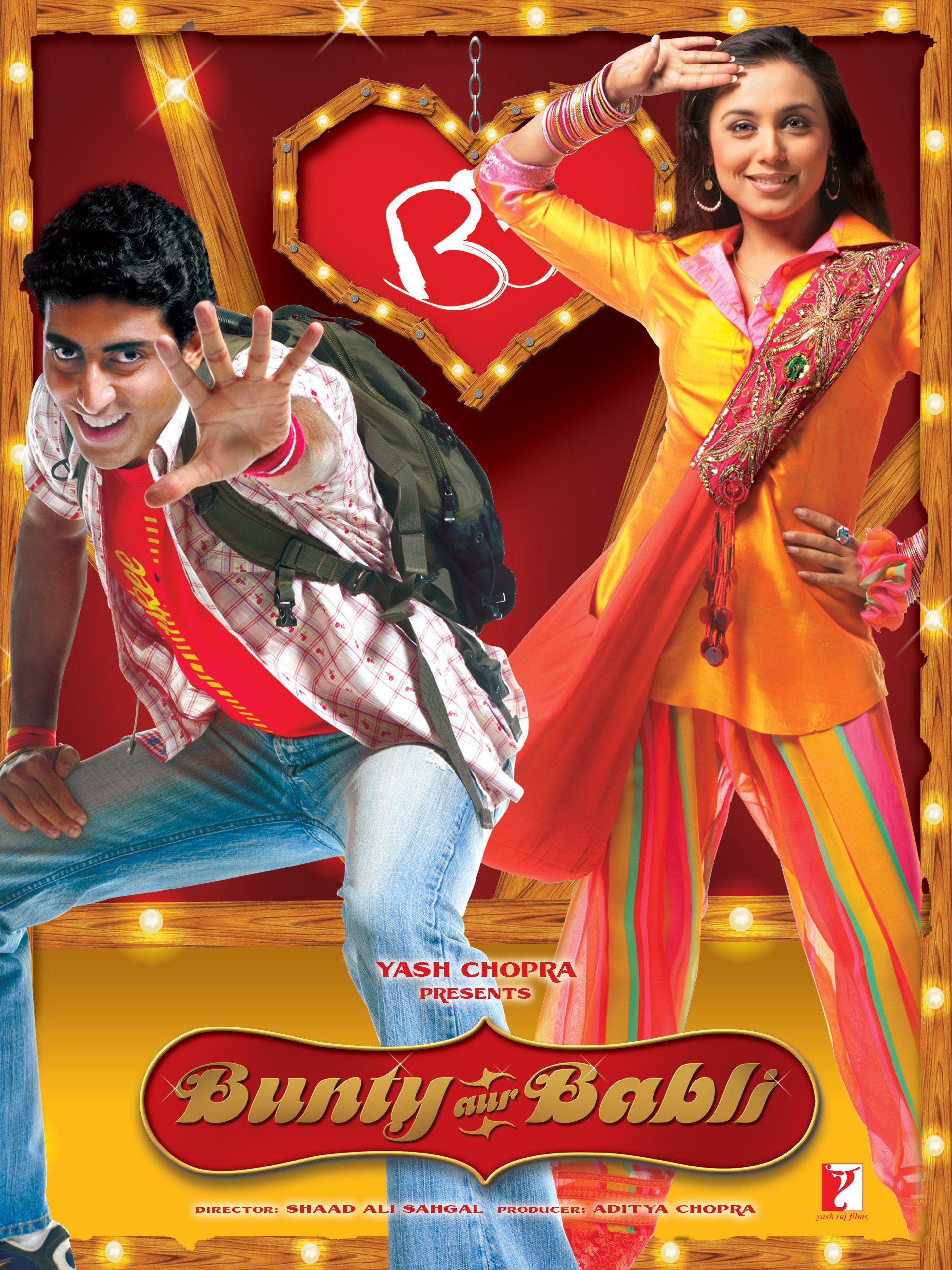 Recently, in an interview, Saif Ali Khan revealed how the movies landed in his side. He revealed:

“I got a call from Aditya Chopra saying that would I have any qualms stepping in to play a role that another actor has played. And he said for some reason, they were not able to take the conversation forward. And do I have issues with it? I said that Hum Tum came to me like that as well and that happens. As long as everyone is clear and there’s no bad blood or no controversies around and you have gone about it the right way which of course they would, then I don’t really have an issue with that. It is a very different role, different than the usual.” 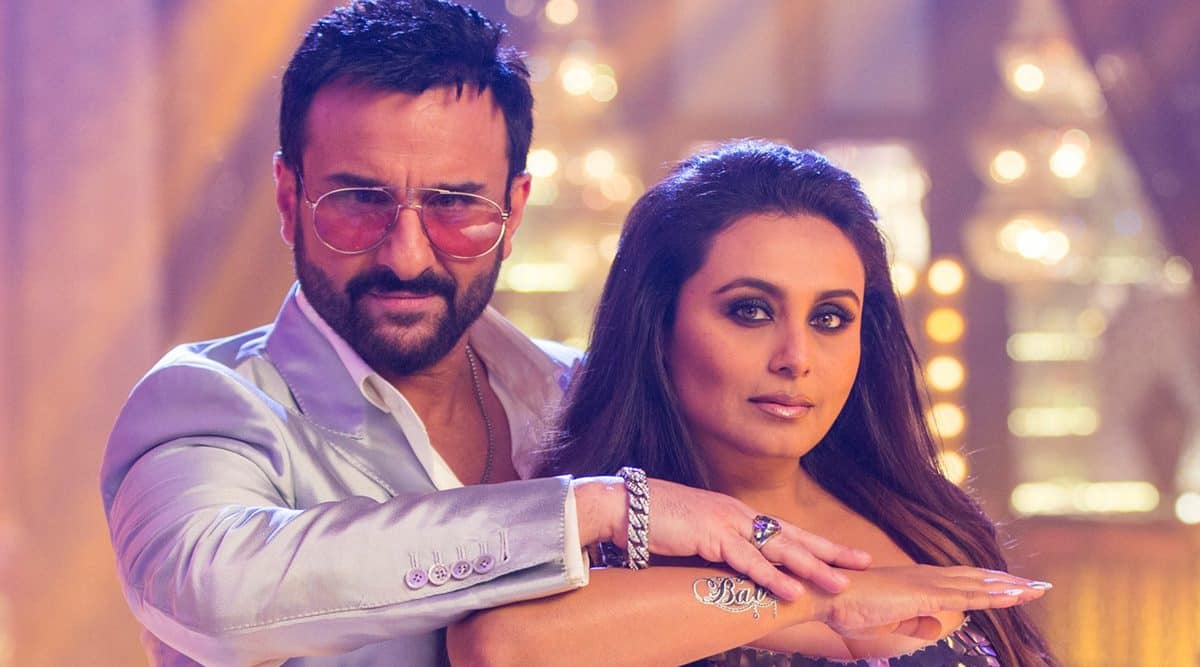 In another interview with SpotboyE, Saif Ali Khan’s co-star in the movie Rani Mukherjee spoke about the comparisons. She wished that people doesn’t compare both the movies but she also admitted the fact that in the age of social media, people are going to compare to talk and compare both the movies. She also said that Bunty Aur Babli isn’t the same movie that was released in 2005. She said:

“I think comparisons are something that people would like to do. So, there is no point in saying that people should not compare both films. I think that’s something they will do because now on social media, there is so much that people can do on daily basis to start a conversation and comparing would be something that they would love to do. But, honestly, we can’t help that but at the same time what is important to understand is that Bunty Aur Babli 2 is a different film on its own. It’s not the same movie that was released in 2005.”

Meanwhile, the Saif Ali Khan starrer has failed to impress the fans and has opened with a slow star. In three days of its opening, the movie collected only 3 crores. It was expected that the movie will pick up the pace on the weekend, however, the audience aren’t thronging to watch this movie.

Ducati has all the cards’ to win 2017 MotoGP title, says CEO

The WikiLeaks Emails Show How a Clinton White House Might Operate

The WikiLeaks Emails Show How a Clinton White House Might Operate